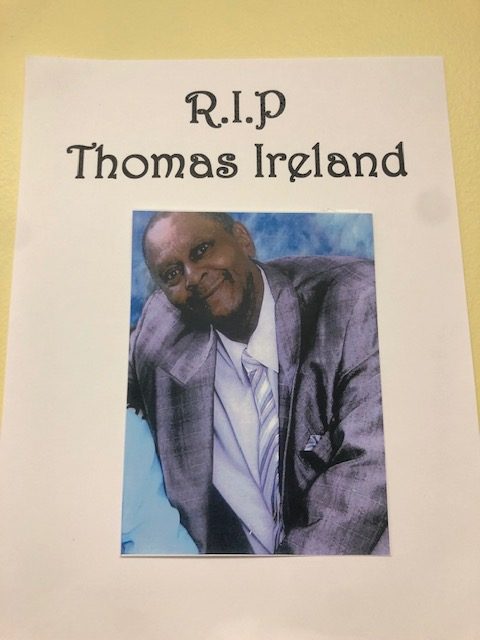 Awards are often given to honor persons who give to others without fanfare or expectations of reward other than personal satisfaction. One local humanitarian, Mr. Thomas Ireland, of Elizabethtown, went without acknowledgment and recognition for his good deeds.

The seniors at the local center in Elizabethtown were saddened to hear about the passing of their loyal, caring, friend and about the fact he never received the proper recognition for his good deeds. Mr. Ireland’s legacy was built by feeding those in need, helping at the local senior center and food banks. He lifted the spirits of those around him and never received recognition for his good deeds.

Ms. Martha Walker with the Bladen County Senior Center worked about eight years with Mr. Ireland volunteering by her side. The seniors called him “Tommy” and he was always serving others.

She said, “He started helping me in the kitchen. He delivered meals twice a week to the shut-ins and if they were not home he would go back. He would make sure they got their food.” 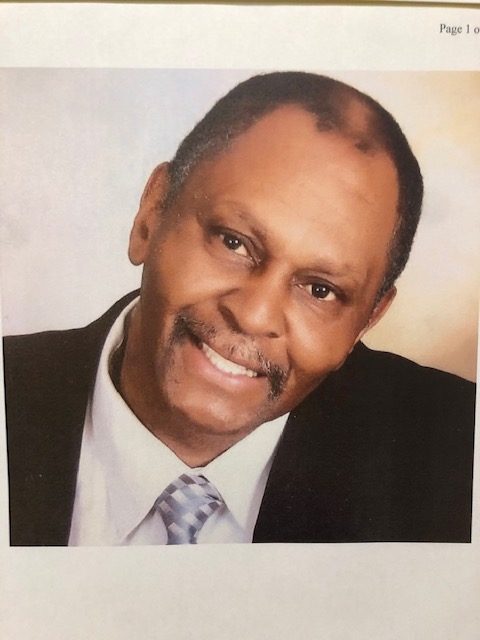 Ms. Walker and Mr. Ireland attended Baldwin Branch Missionary Baptist Church together. He served his church as an usher and he was part of the Laymen’s League, according to Ms. Walker.

“He was always willing to help. Tommy took care of his wife, Betsy, very well while as she suffered from an illness,” Ms. Walker continued, “He was good to her and tended to her all the time. I was happy to know him.”

“When he would come in the first thing he would say to everyone is, ‘Y’all look like you’re hungry.’ He would go around to every table and talk to all the seniors,” Ms. Walker added.

Ms. Jean Moore, a local senior said, “Tommy was good. He would take me to do laundry, he would take me to the cleaners and to church cause I can’t drive.” She continued, “He played dominos with me. I miss him.”

Another staff member at the Senior Center, Ms. Vernell Davis said, “I remember when they were giving out those phones, Tommy was continuously helping someone figure out their new phone.” She added, “Even after he got sick, he would still help.”

“He was a very friendly person. I went out of town to a food bank and he was there volunteering,” Audrey Hyman, another person at the center said. “He was a real God fearing man. He was a servant.”

She commented, “Tommy was always cracking jokes. If you were under the weather when you got here he made sure you were feeling better before he left.”

According to his obituary on Johnson Funeral Homes’ website, Mr. Ireland was 69 years old when he passed away on May 19, 2019. He is survived by: his wife, Bessie Ireland of the home; two sons, Thomas Ireland III and Michael Scott of Delaware; one stepson, Bernard McCoy of Elizabethtown, NC; one daughter, Pastor Dawn Winsley of New Jersey; mother, Elizabeth Moore of Easton, NJ; one sister, Irene Ireland of Easton, NJ; one brother, Virgil Moore of NJ; six grandchildren and six great grandchildren.

Mr. Ireland’s photos are featured on the wall at the Senior Center in Elizabethtown in honor of all he did for his community.