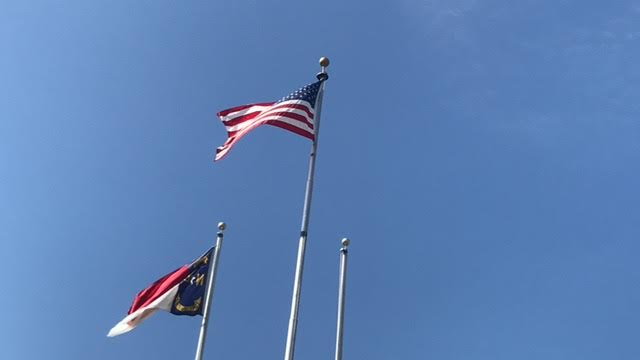 Celebrate President’s Day by learning more about the Constitution

On President’s Day we want to remind our readers of the importance of the United States of America’s Constitution. We have had many admirable Presidents, but the one thing that has out lasted them all is our great Constitution.

President’s Day was originally established in 1885 to recognize President George Washington. The day was moved in 1971 as part of the Uniform Monday Holiday Act in order to create more three-day weekends. The day is generally recognized to celebrate the past and present U.S. Presidents according to history.com.

President John Adams said, “Our Constitution was made only for a moral and religious people. It is wholly inadequate to the government of any other.”

In today’s America, judges have overruled the majority votes of the people. The politicians bring our government to a halt, yet still receive pay checks.

Therefore, let us remember the words of our forefather, Abraham Lincoln, “This country, with its institutions, belongs to the people who inhabit it. Whenever they shall grow weary of the existing government, they can exercise their constitutional right of amending it or their revolutionary right to dismember or overthrow it.”

The U.S. Constitution was formed to put the power in the hands of the people. The fundament framework of it separates the powers of the government into three branches–the Executive, Legislative and Judicial. The system should have checks and balances that ensures no one branch has too much power.

The power is divided between state and federal government. The government’s foundation lists the scope and limit of government power and outlines our rights and freedoms.

The Constitution went into effect after it was approved by the people through the ratification process which is established in Article VII of the Constitution.

The importance of committees can be seen in the Constitution. While the “Father of the Constitution” is James Madison because of his ideas and insights there were many other important contributors who served on the Committee of Detail and the Committee of Style. Some of the men who served on the committees are Oliver Ellsworth, Nathaniel Gorham, Edmund Randolph, John Rutledge, and James Wilson, Alexander Hamilton, William Johnson, Rufus King, Governor Morris, Benjamin Franklin and George Washington.

The Preamble states clearly why our Constitution is so important, “We the People of the United States, in Order to form a more perfect Union, establish Justice, insure domestic Tranquility, provide for the common defense, promote the general Welfare, and secure the Blessings of Liberty to ourselves and our Posterity, do ordain and establish this Constitution for the United States of America.”

Judge Strikes Down Obamacare, but the GOP Should Hold its Applause

Why are Trump and those in Congress still getting paid during the government shutdown?