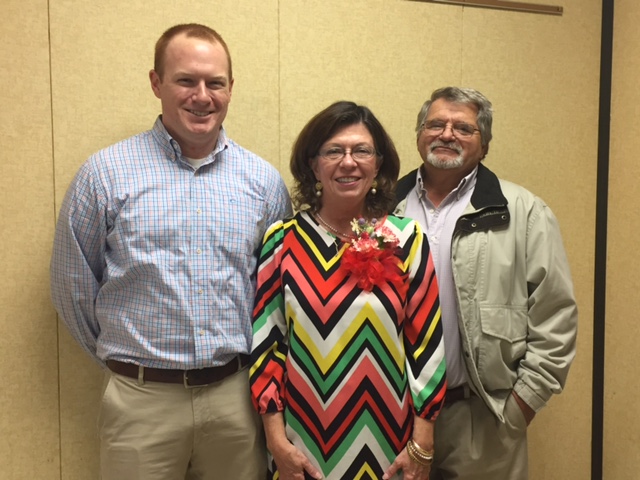 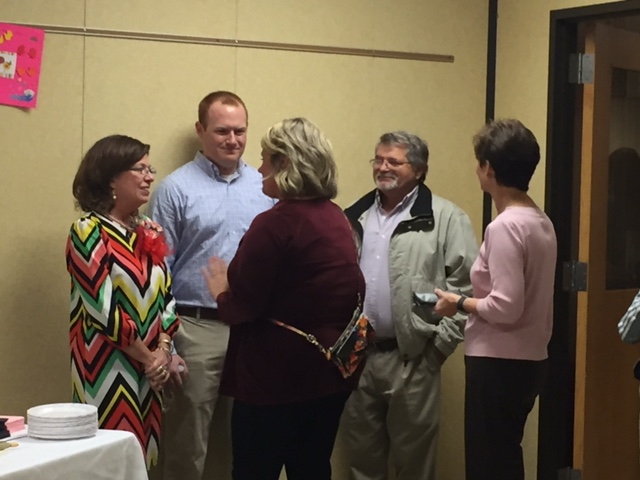 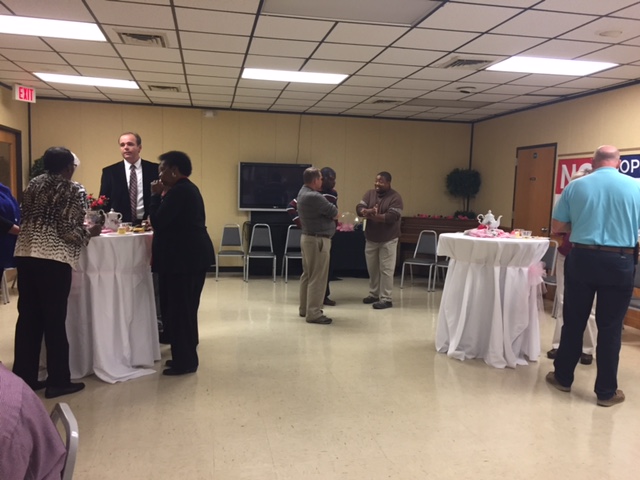 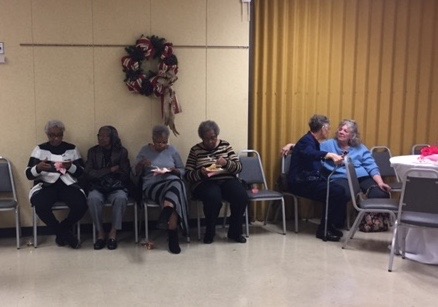 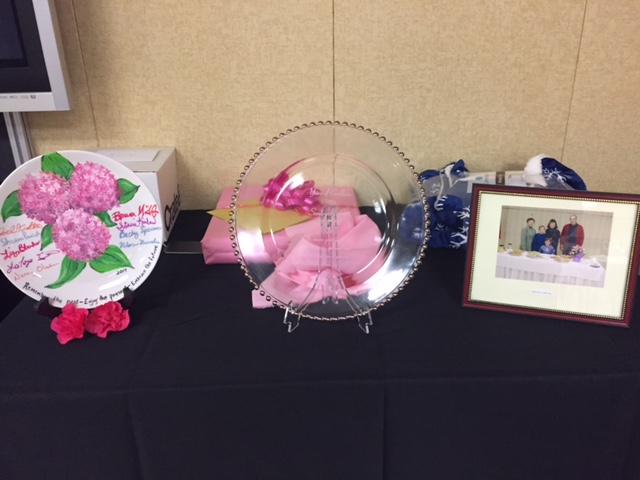 Tuesday afternoon was a bittersweet time as friends and co-workers gathered to recognize Sandra Cain for 33 years of service in Cooperative Extension as she prepares to retire on Thursday, Nov. 30.

Keith Walters, Southeast District Extension Director, said, “She is a great employee and she is a part of Bladen County.”

Walters said he first met Cain when he was a 4-H member and Cain was the 4-H Agent for Hoke County. He shared his favorite memory of Cain.

“One of my memories is going to the 4-H Congress. At night, she would have to wrangle us boys and try to keep us out of mischief,” Walters said with a laugh.

Walters said his interaction with Cain did not end when he left the 4-H program. Walters said when he began his professional career with Cooperative Extension, he had the opportunity to work alongside Cain in Hoke County. “I was a field/crop agent and she was 4-H agent at the time,” said Walters.

Bladen County Livestock Agent Becky Spearman said, “She is really good to work with and a strong team player. She wants everybody to succeed.”

Many of those gathered noted Cain will be missed by not only her co-workers but the community as well.

When asked how she planned to spend her retirement, Cain said she wanted to spend some time with her family.