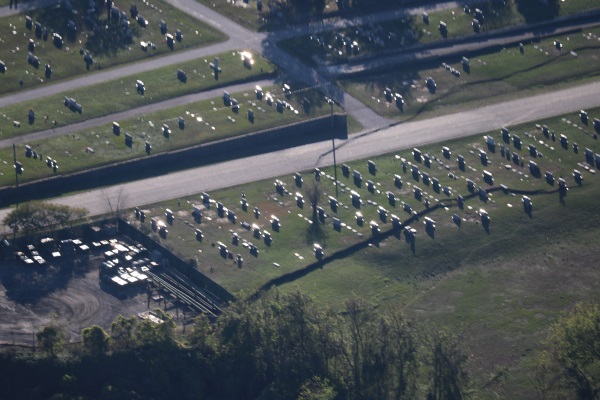 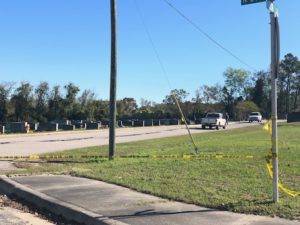 Geo physical technicians have been walking the territory at the Elizabethtown City Cemetery according to Pat DeVane, Assistant Town Manager with the Town of Elizabethtown. On Friday, November 16, the specialist were seen marking the utility sites given to them by 811; a number promoted to dial before digging into the dirt to prevent damage to utility lines.

Mark Potratz with GEO Technologies is contracted for the soil drillings. The markers for drilling and the utilities should be completed before the Thanksgiving holiday and the drilling should begin after this holiday week according to DeVane.

Scott Simon with W.K. Dickson will be working to collect the soil borings for laboratory analyze according to DeVane. Also assisting with the cemetery damage investigation will be local Surveyor, Lloyd Walker.

The contract for soil testing for the cemetery and an engineering contract to study the cemetery issues was approved during the Council meeting for the Town of Elizabethtown on Monday, November 5. In addition the town will offer a new location for a cemetery in Elizabethtown, but more work has to be done with the property before it may be used as a cemetery. The new cemetery will be located near Airport Road according to officials.

Cemetery geological issues to be discussed