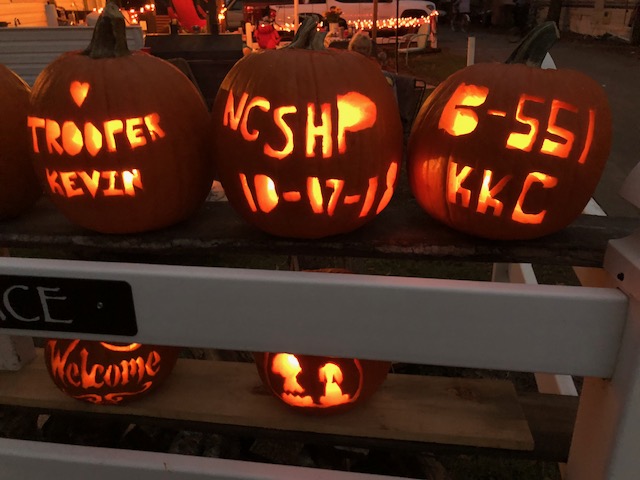 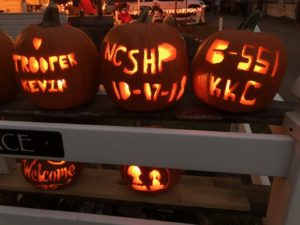 Many have taken steps to honor fallen NC Highway Patrol Trooper Kevin Conner. This past weekend Trooper Conner was recognized at the BeastFest in Bladenboro and the Harvest Party at Camp Clearwater. An effort to honor Trooper Conner by naming a bridge after him, has gotten traction in Raleigh as well.

Brenden Jones, who represents NC House of Representatives District 46 which includes Bladen, Columbus and Robeson counties, said, “I expect it will be a great tribute to him and his family to have one of the new bridges being built named after him.”

Rep. Jones said the most likely location for a bridge to be named in Trooper Conner’s honor will be in Columbus County, where he lived and worked.

Rep. Jones said he has spoken with officials at the North Carolina Department of Transportation and with NC Speaker of the House Tim Moore regarding the naming and no issues were found.

Rep. Jones said one requirement that must be met is that Trooper Conner must be deceased for one year before the application for the bridge naming can be submitted.

“There is no way around waiting for the time line,” said Rep. Jones.

Rep. Jones said many of the proposed bridge projects are not scheduled to begin construction until 2019.

There is also a $2,000 cost affiliated with the bridge naming. Rep. Jones explained, while many people feel the naming should be free, the fee is to cover the materials associated with making the sign and having the stakes to support the sign installed. Rep. Jones added the funds have already been raised to cover those costs and a check will be written to DOT when the application is ready to be submitted.

Rep. Jones said his staff is in the process of gathering all of the necessary documentation for the application and following the established protocol.

“I will see it through for the family,” said Rep. Jones.

He added Trooper Conner was a friend as well as a law enforcement officer.

“His daughter and my daughter are friends,” said Jones.

He said he got to know Trooper Conner through their daughters’ friendship and through a shared interest in the used car business.

He added he had recently ridden with Trooper Conner on a Ride-A-Long to observe a typical shift for a NC Highway Patrol Trooper.

He also said NC Senator Danny Britt Jr, who represents Robeson and Columbus Counties, is ready to assist with the application process as well.

Cindy Davis, an Assistant to NC Sen. Danny Britt, Jr., said on Monday morning, “He is looking into it.”

She explained there is a procedure in place with the North Carolina Department of Transportation that must be followed. Davis added all avenues are being explored regarding the bridge naming process. 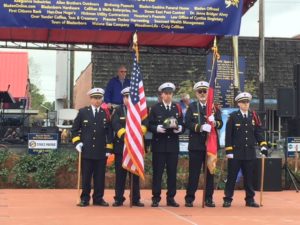 Camp Clearwater at White Lake also burned candles for Trooper Conner in carved pumpkins this past weekend. He was remembered as a true friend and a dedicated family man as well as a hero.