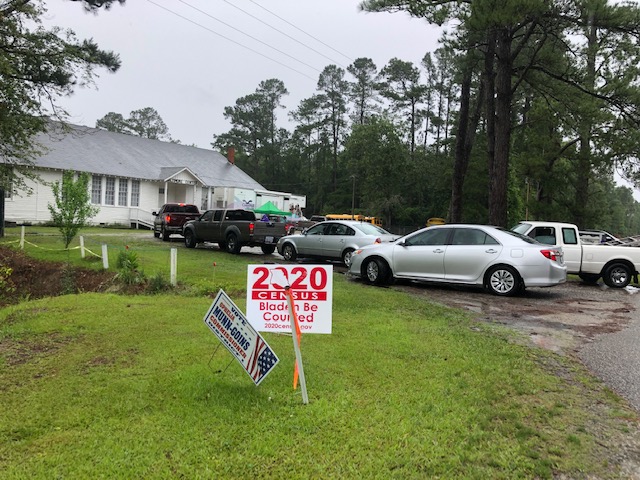 The Baltimore Center in Carvers Creek held a 2020 Census and Get Out To Vote (GOTV) drive-thru on Wednesday, September 16. The event went very well, according to event organizer Quessie Peterson.

Every four years since 2000, Get Out the Vote is promoted to increase civic participation through design. Next week, Mrs. Peterson announced, Bladen Get Out To Vote (GOTV) will hold a grand opening for their new office in Elizabethtown. The office will be located at 119 Courthouse Drive, Elizabethtown, NC 28337.

The GOTV volunteer orientation will begin at 10 am on Monday, September 21 at the new location in Elizabethtown. Anyone interested in volunteering with Bladen GOTV may attend the orientation on Monday.

In closing, Mrs. Peterson said the Baltimore Center in Carvers Creek would host another 2020 Census and Get Out To Vote (GOTV) drive-thru on Wednesday, September 23, from 1 p.m. until 3 p.m. Everyone is invited to attend the event in Council. 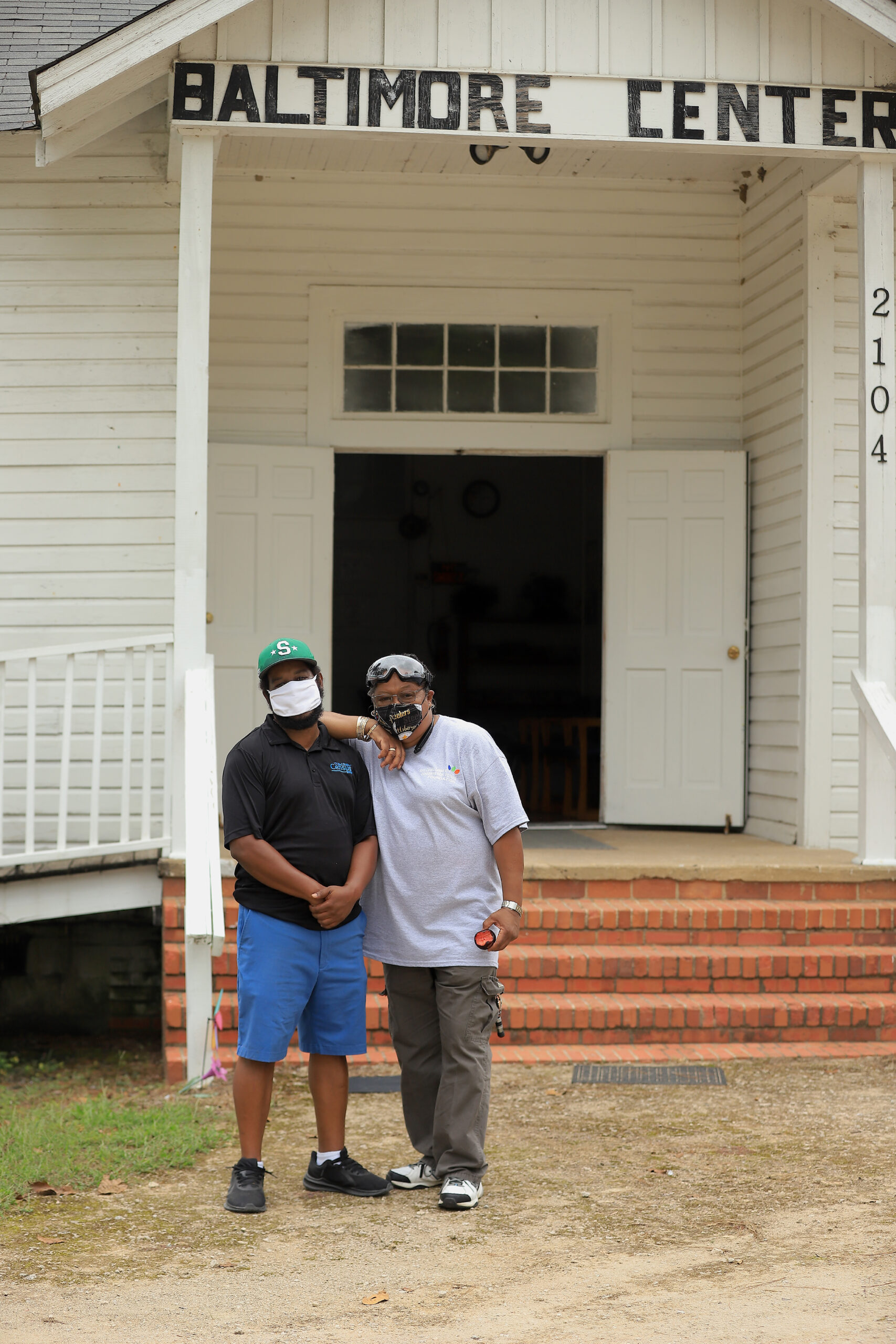 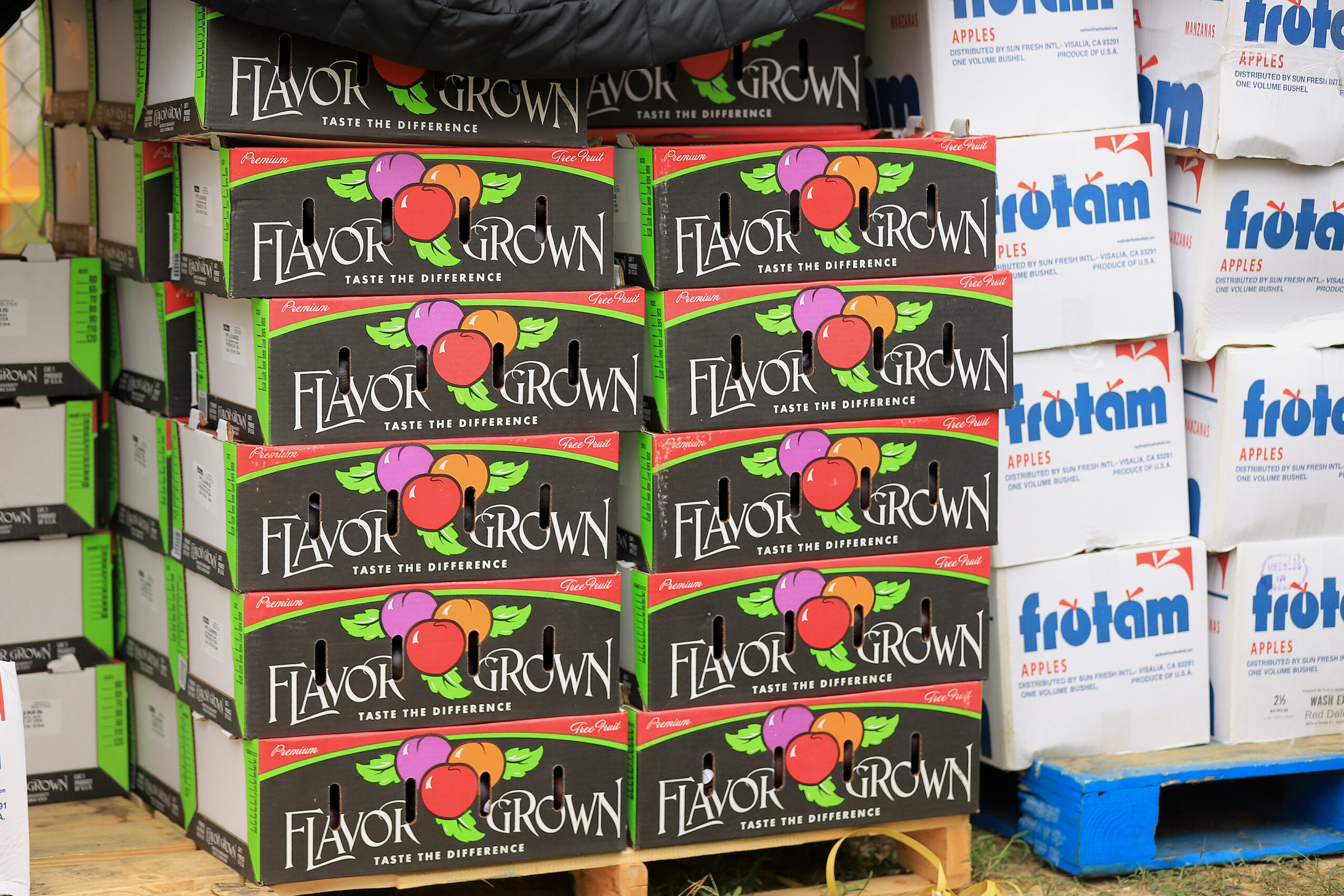 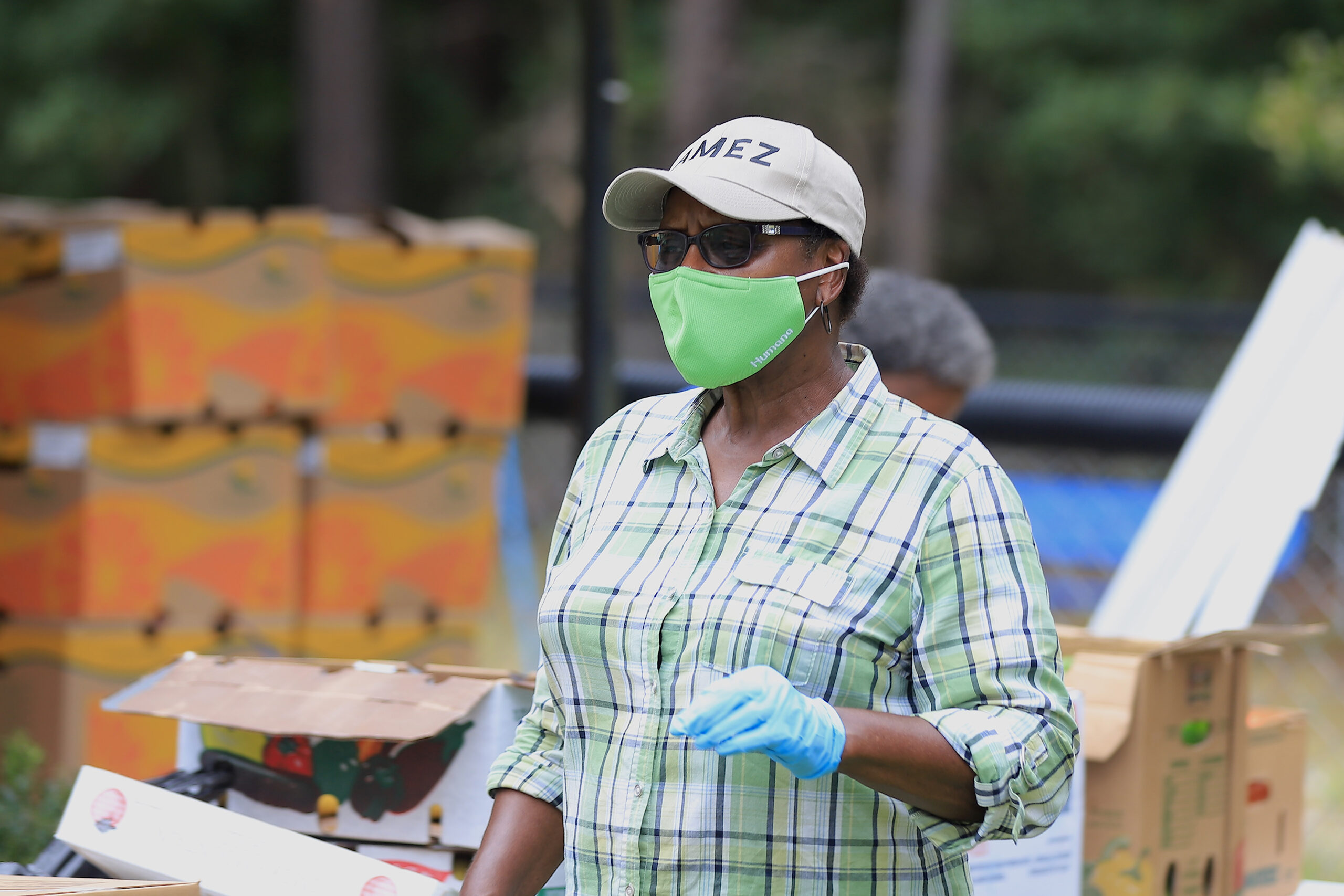 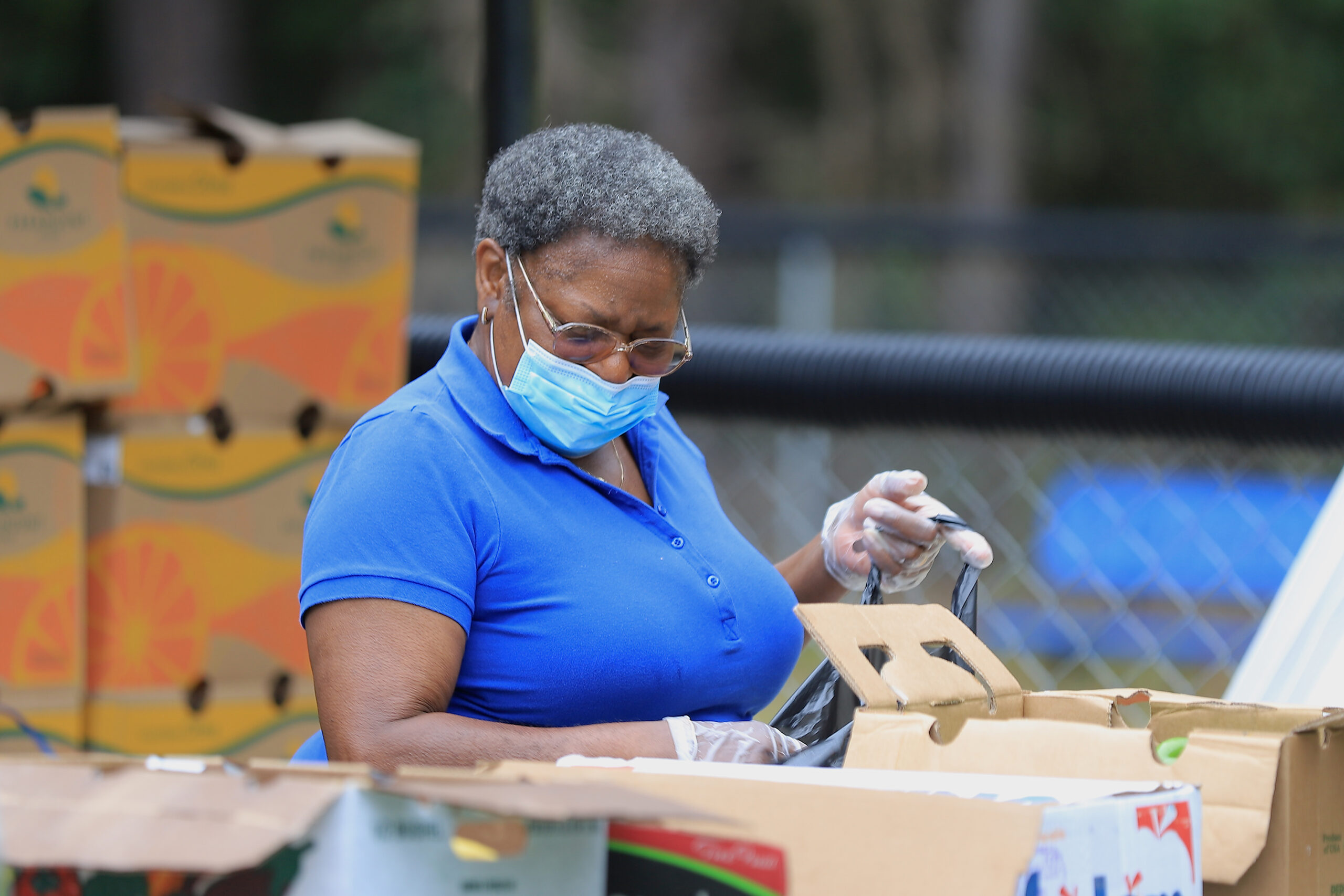 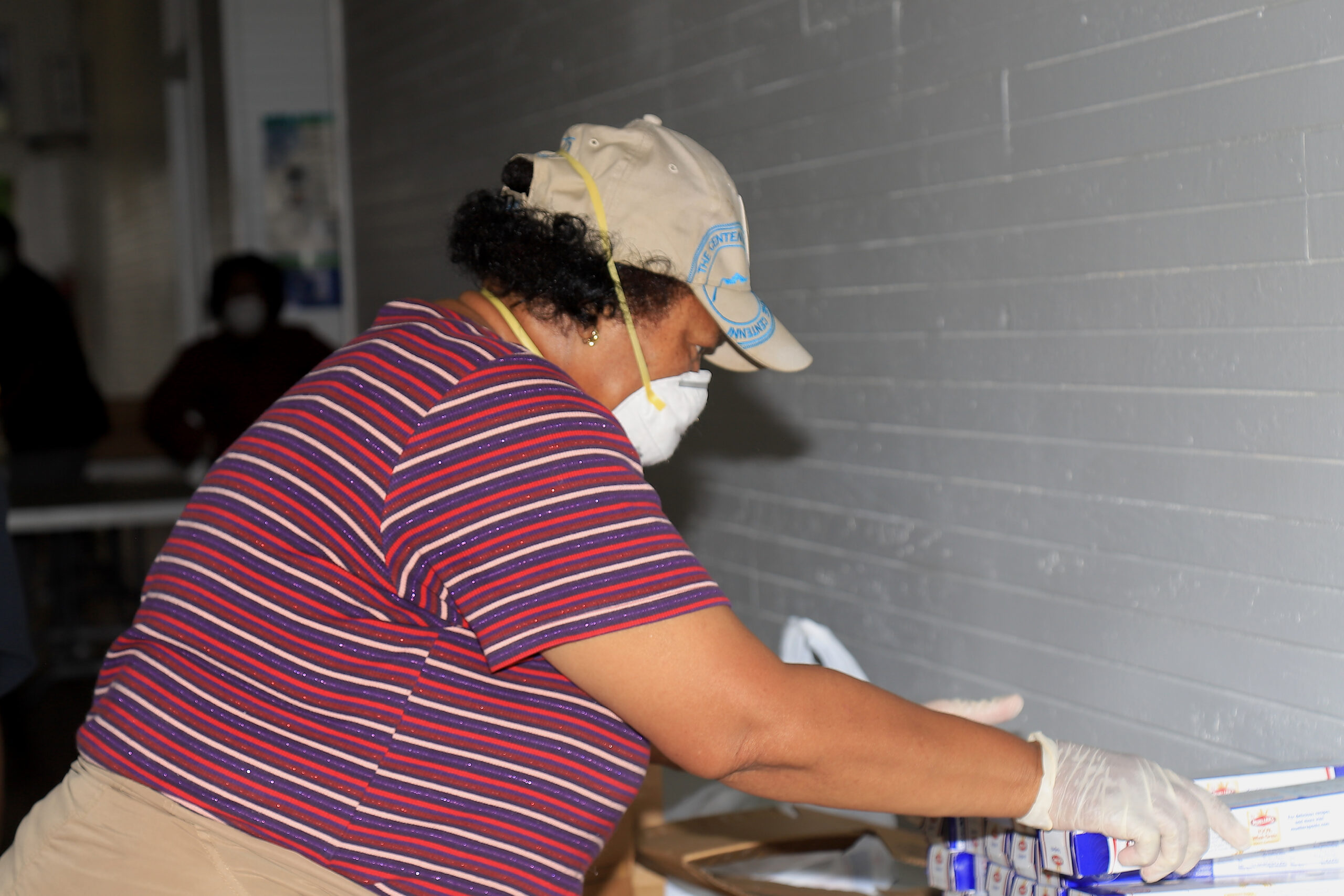 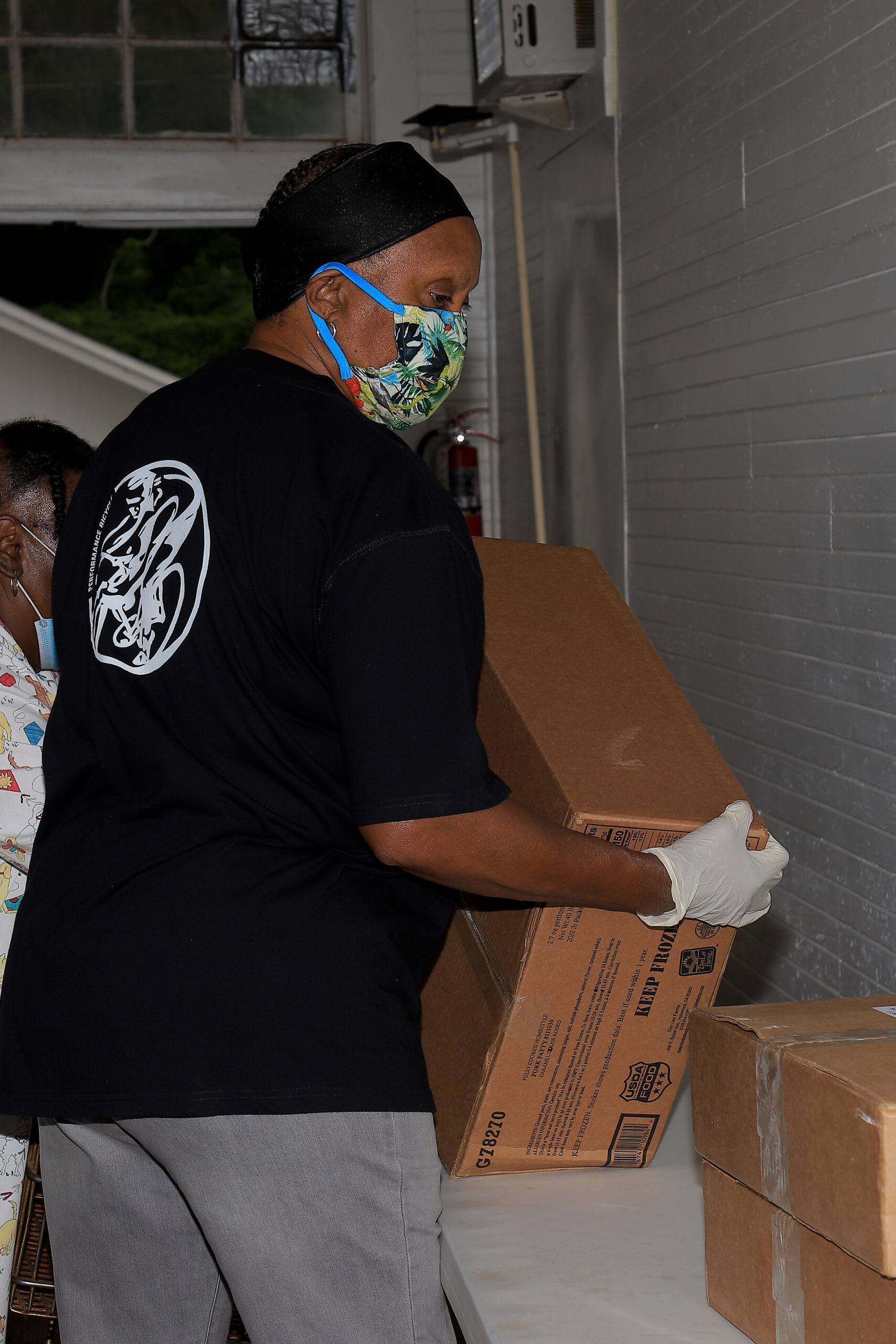 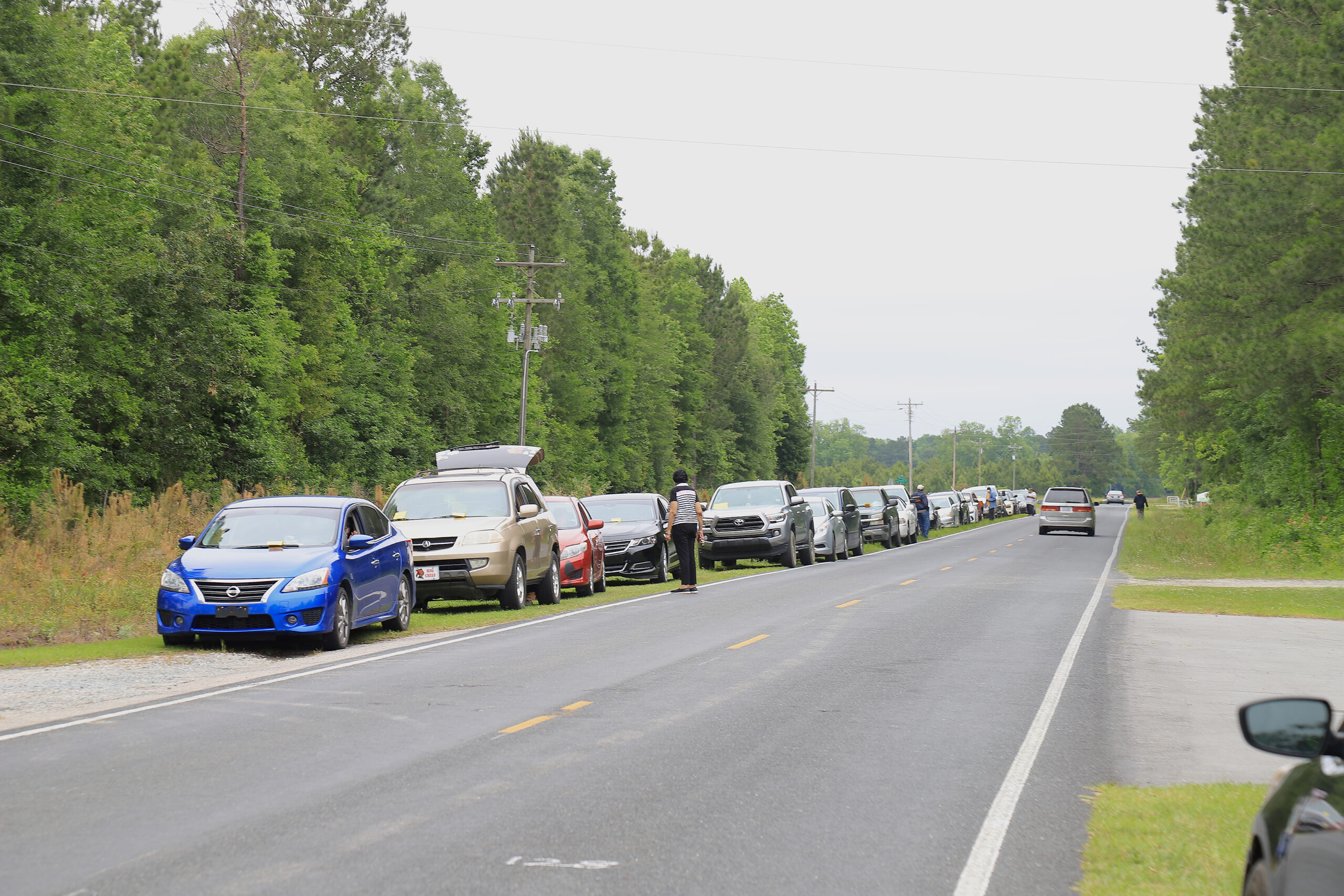 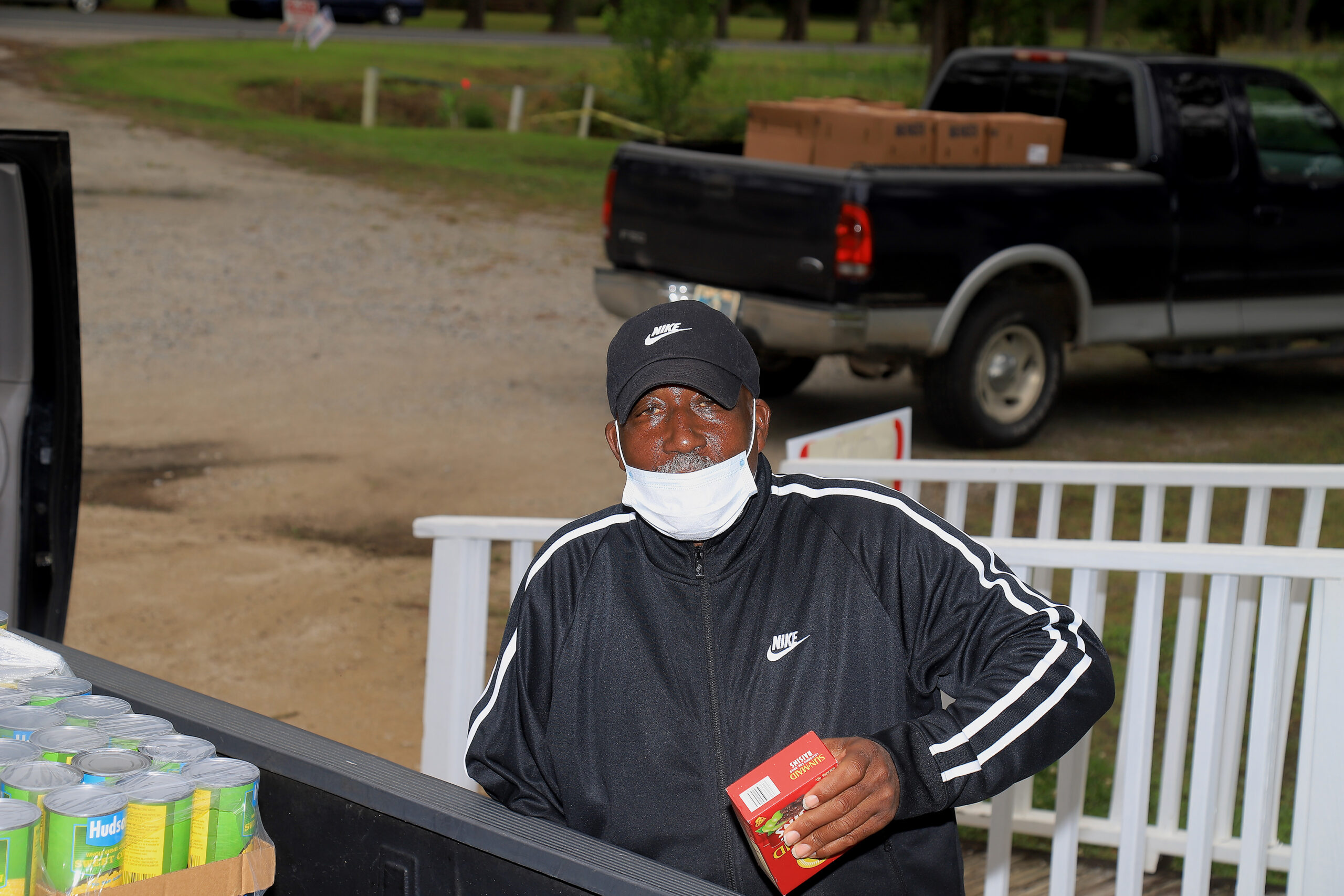 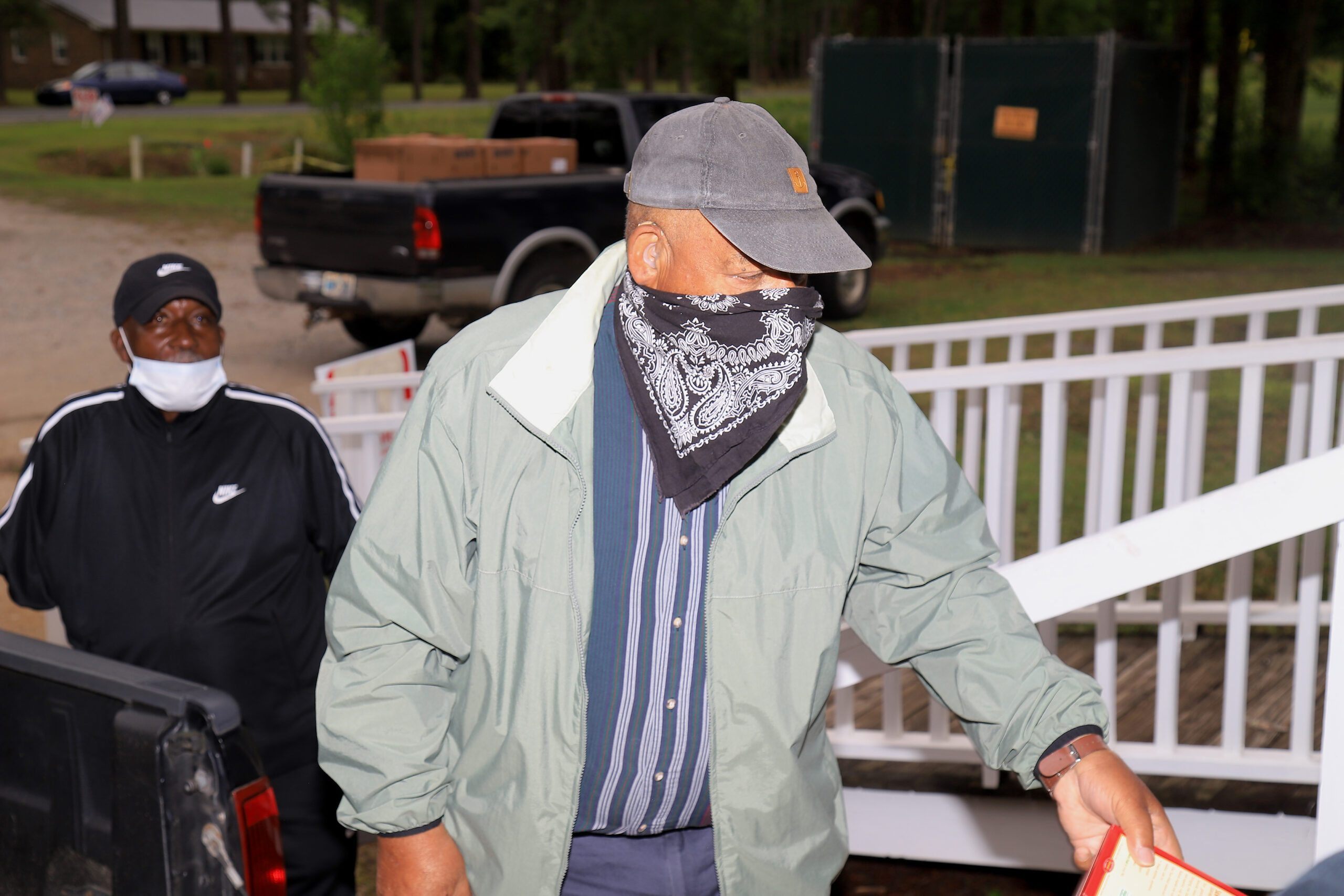