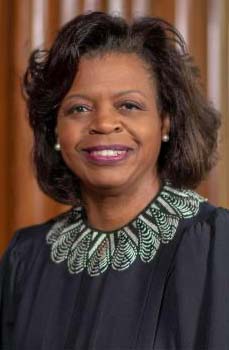 “The race for Chief Justice will not be over until every single vote has been counted. Our team has officially requested a statewide recount and will be filing protest petitions across the state to ensure over 2,000 absentee and provisional ballots that were wrongfully rejected are included in the final tally. This race is far from decided, and we look forward to ensuring the counting process continues so that every voice is heard.”