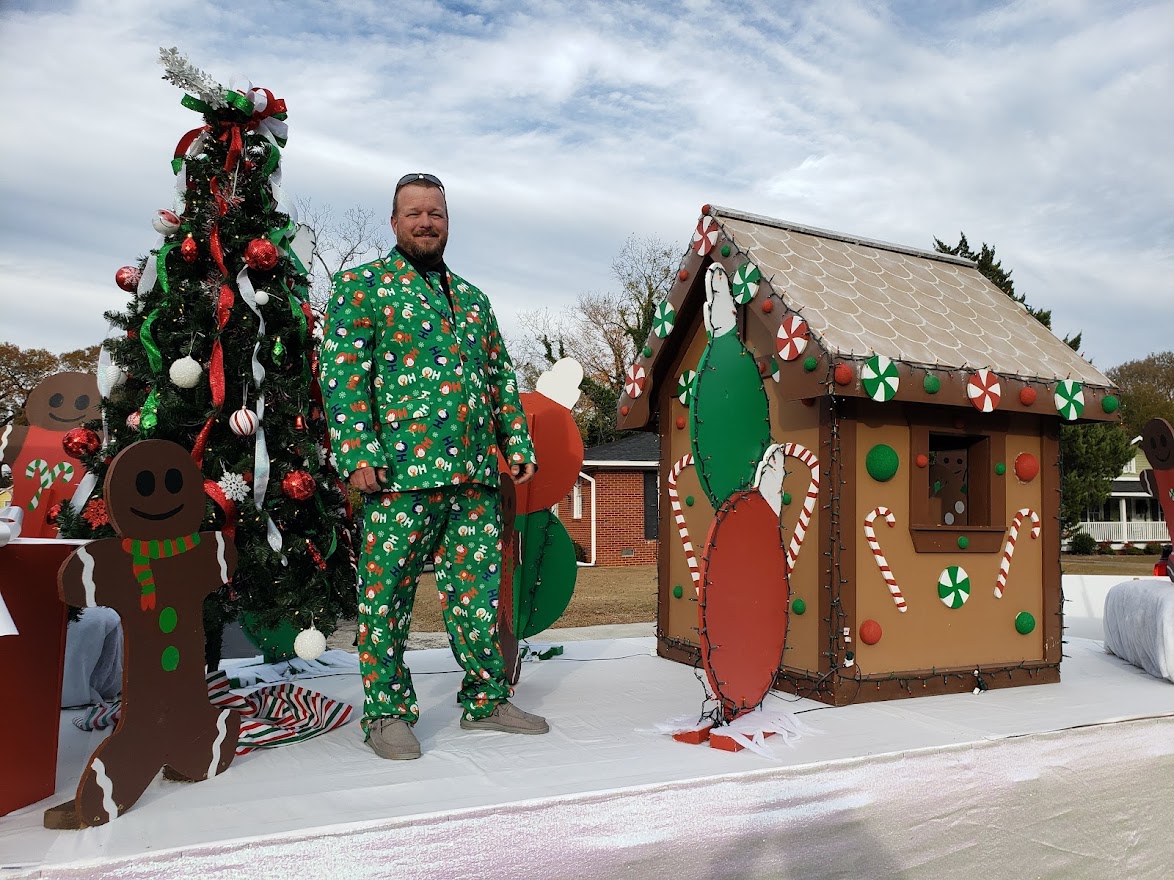 In honor of the 250th Anniversary of Elizabethtown, the Elizabethtown-White Lake Area Chamber of Commerce has announced that the theme of the Annual Christmas Parade will be “Christmas Past, Present & Future”. The Parade will take place on Sunday, November 27 at 4pm in the Downtown District.

Business, organizations, families, and individuals are encouraged to enter a float based on the theme for the chance to be to be named “Best in Show”.

“We had a lot of fun last year with the Float Contest, so we are doing it again this year,” Chamber Executive Director Terri Dennison said. “The judges loved all the different entries. We hope to see some creative interpretation of this year’s theme.” Dennison added that the floats can be made on any type of trailer pulled by a vehicle.  The floats are judged from the grandstand and performance area set up in front of Leinwands on West Broad Street.

The Parade travels west on Broad Street from the Elizabethtown Town Hall, makes a turn onto Poplar Street and end at Swanzy Street. Immediately following the parade, a tree lighting ceremony will happen at the Courthouse.

Tags: “CHRISTMAS PAST PRESENT AND FUTURE” NAMED AS THEME FOR THE ELIZABETHTOWN-WHITE LAKE AREA CHRISTMAS PARADE