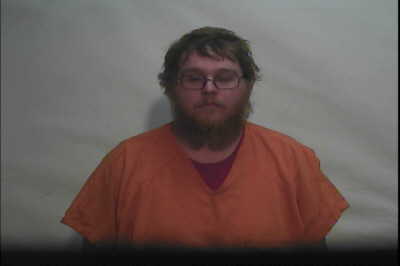 The Columbus County Sheriff’s Office has arrested a Clarkton man on charges of indecent liberties with a child.

The offenses are alleged to have ocurred in November and December of 2018, according to reports.

A photo was not immediately available.