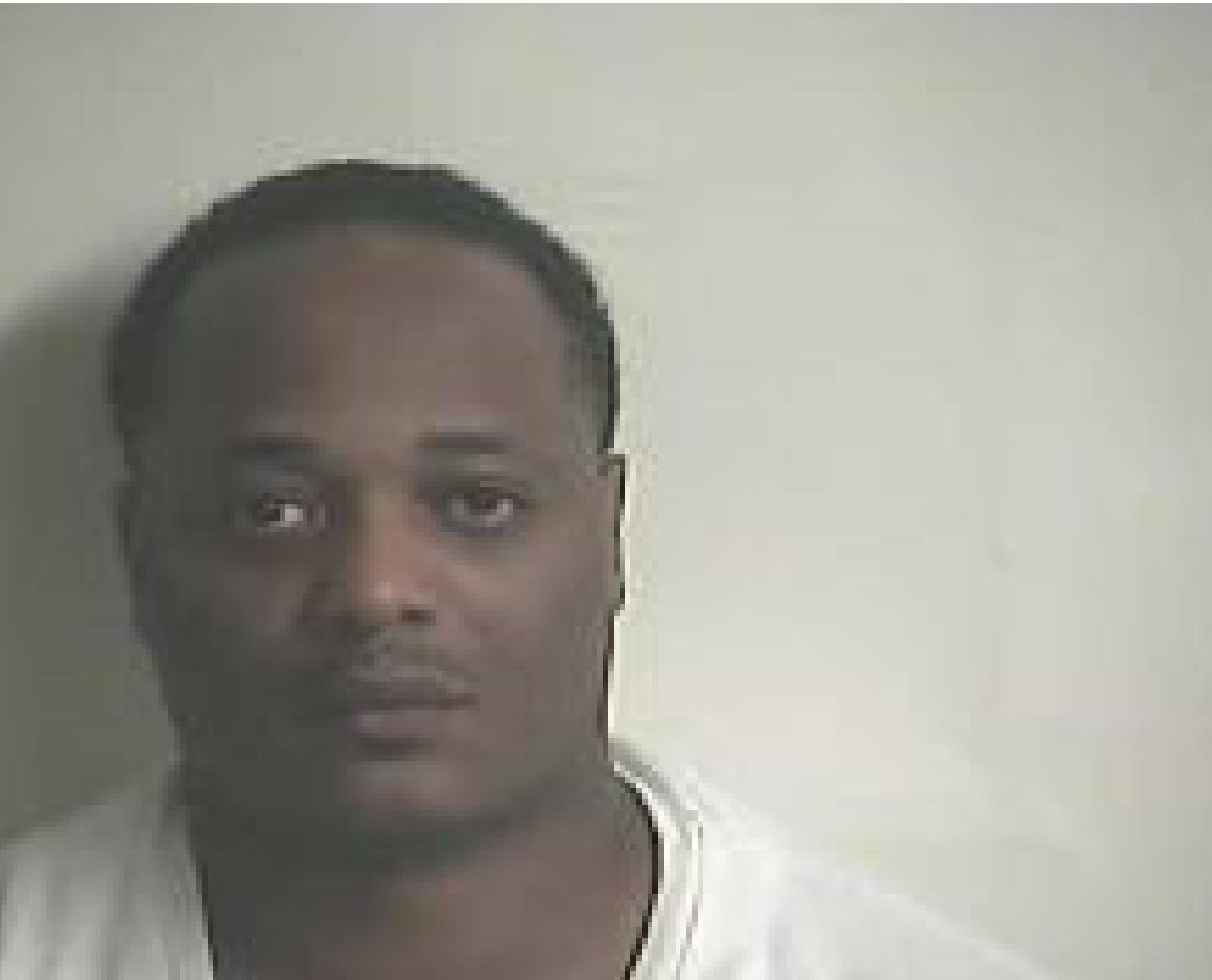 On April 8, 2019, SIMMONS pled guilty to conspiracy to distribute and possess with intent to distribute one hundred (100) grams or more of heroin.

In March 2016, an investigation was initiated by the Tar River Regional Drug Task Force (TRRDTF), led by the Nash County Sheriff’s Office, into a drug trafficking organization (DTO) headed by TERRENCE CLYBURN, which was operating out of Scotland Neck, Tarboro, and Nash County, North Carolina.  Law enforcement received information that members of the DTO had made several trips to Paterson, New Jersey, to acquire large quantities of heroin for distribution in Nash, Edgecombe, and Halifax Counties.

On March 13, 2017, as DTO members, Herbert Cherry and Tony Reams, returned from a trip to Paterson, New Jersey, an officer observed a vehicle driven by Cherry speeding and weaving between traffic lanes in Halifax County.  A canine was utilized to conduct an exterior narcotics sniff of the vehicle, which resulted in an alert on the vehicle’s trunk.  A search of the vehicle resulted in the seizure of 694 bricks of heroin (approximately 470 grams of heroin) which were packaged in 34,722 bindles and hidden in a false-bottom suitcase and a laundry bag located in the trunk.

On August 16, 2017, the North Carolina State Highway Patrol conducted a traffic stop of another vehicle operated by the DTO, which was occupied by TARA SIMMONS and Charles Lee Wright.  The vehicle was stopped for a speeding violation in Halifax County.  Investigators detected the odor of marijuana emanating from the vehicle and determined that SIMMONS was the driver of the vehicle.  A canine was utilized to scan the vehicle, which alerted to the rear of the vehicle.  Located near the spare tire in the rear of the vehicle, investigators recovered 13 grams of marijuana and approximately 102 bricks of heroin.  Each “brick” contained 50 “bindles,” or dosage units, of heroin.  The drugs seized totaled 110 grams of heroin.

All defendants charged in this investigation have now been convicted:

This case is part of the United States Attorney’s Office’s Take Back North Carolina Initiative.  This initiative emphasizes the regional assignment of federal prosecutors to work with law enforcement and District Attorney’s Offices on a sustained basis in those communities to reduce the violent crime rate, drug trafficking, and crimes against law enforcement.  For additional information about this initiative, click here https://www.justice.gov/usao-ednc/tbnc.