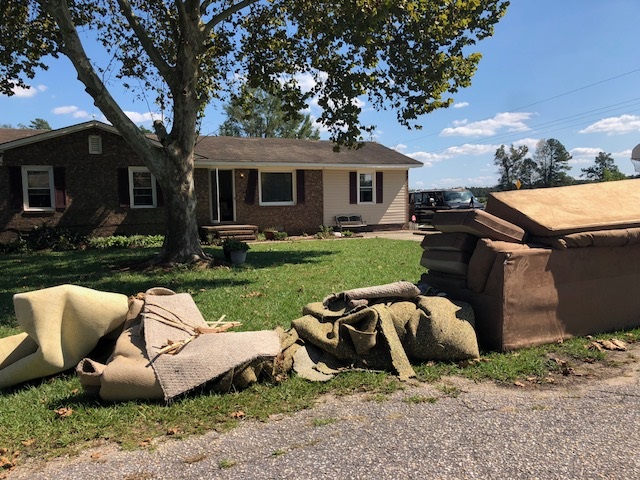 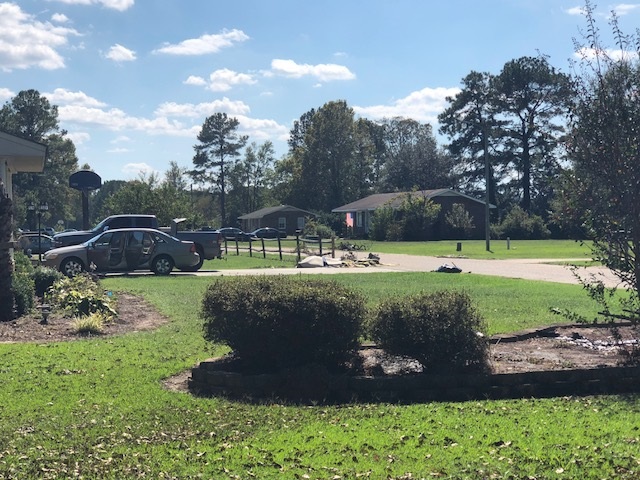 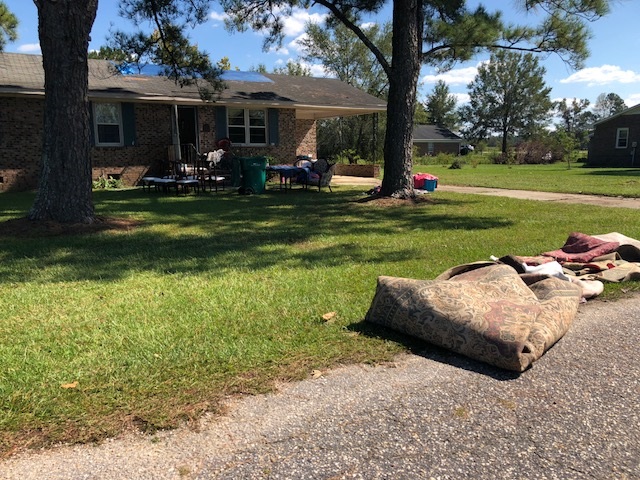 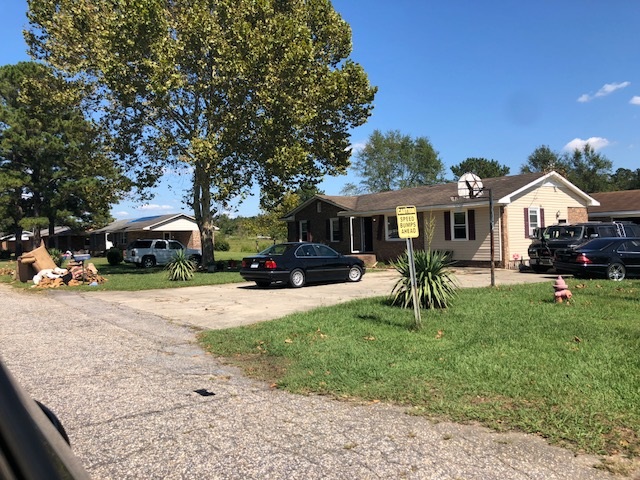 The town of Clarkton sustained severe damage as a result of Hurricane Florence.

Town Commissioner, Lawrence McDougald, said some houses had as much as 8 feet of water in them due to the storm. He said some residents have lost their homes.

McDougald said his store did not flood. However, the building beside his did get water inside. He said he had water enter his garage.

“The water came up three feet within about 15 to 30 minutes. We left,” said McDouglad.

Ann Marlowe, a resident on Elmhurst Street said, “ It flooded every home on my street except for two houses. We are almost certainly some of our problems came from the town not cleaning out ditches. The water was up to our hip. Once the town unclogged whatever was clogged, the water went down to the ground in minutes.”

Lt. Marlowe said they have assisted almost 200 people with food and water.

Chris Hall, Public Works Director for Clarkton, said the town was battered by Hurricane Florence. He said, what is known to residents of the town as the “Fairfax” section of town flooded along with Edgewood and Elmhurst Streets.

He said the town’s maintenance shop and maintenance office also suffered flooding. Hall said a few trees were blown down, but not many. Treatment Plant Road suffered some damage as well. Hall said it would take the town a few days to repair the damage to the road so residents can begin to clean up the storm debris.

Hall said none of the town’s equipment suffered any damage. Town employees worked in shifts during the storm making sure generators were operating and the town’s water and sewer pumps were working.

“He did a great job,” said Commissioner McDougald.

Hall said FEMA Coordinators will soon begin surveying the damage, and he urged residents to be patient as storm clean up and damage assessment begins.