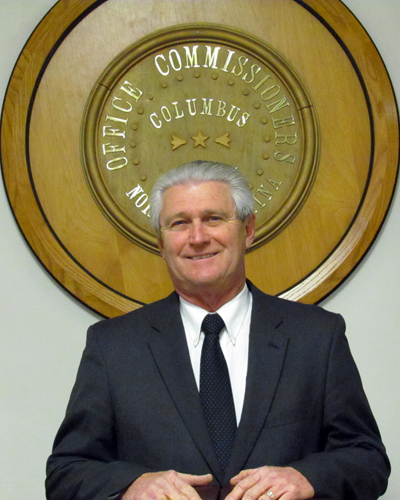 There was no mugshot on file and no bond was required.

A court hearing has been scheduled for the case on March 9, 2020 at the Brunswick County Courthouse, according to court documents. The courthouse is located at 310 Government Center Drive NE in Bolivia, North Carolina.

Prevatte has been a Columbus County Commissioner for many years. He recently filed for re-election on the Democratic District 2 ticket for the March 3rd Primary.

According to the elections office Prevatte runs unopposed in the Primary, but will face a Republican during the November 2020 Election.

BladenOnline.com staff members did reach out to Prevatte for comment, but at time of publication no comment was made.