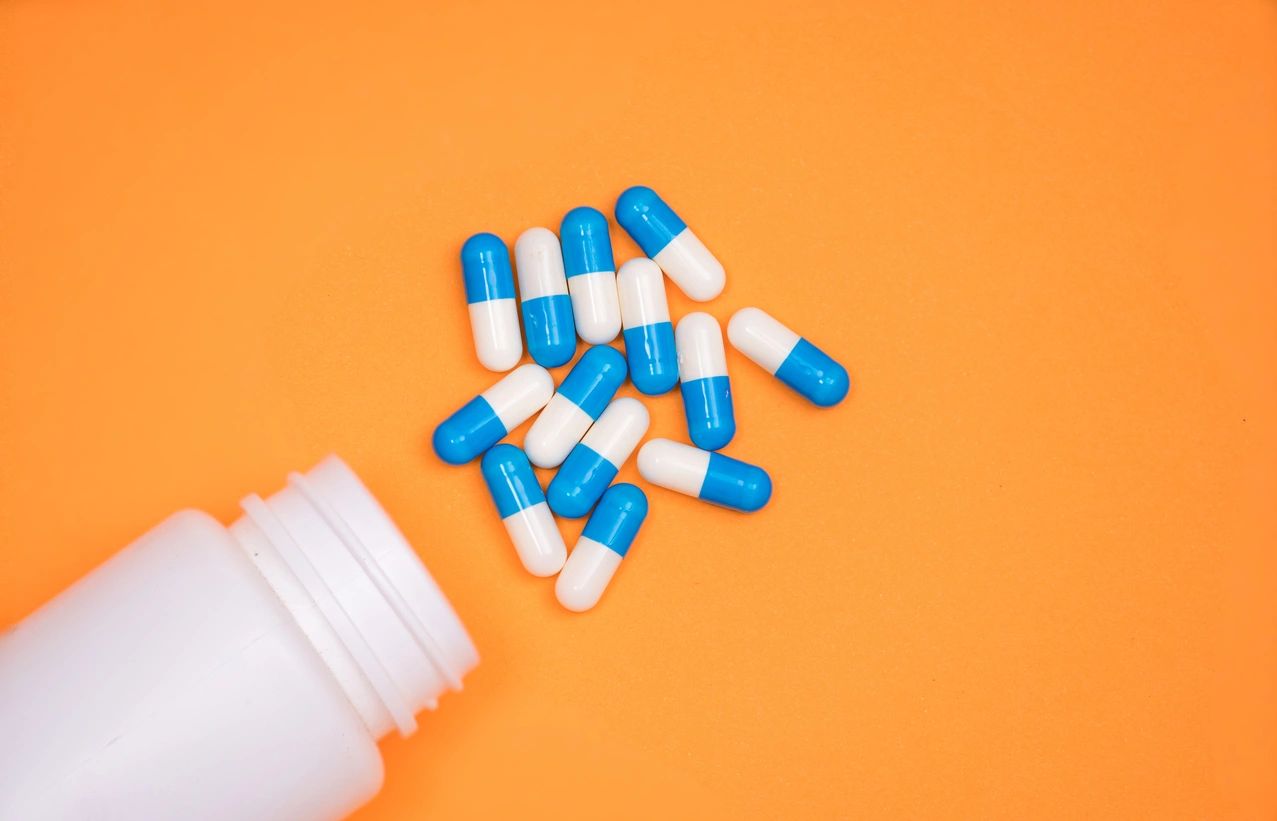 Prescription pain pills supplied to North Carolina between 2006 and 2012, according to data from the federal Drug Enforcement Administration reported by Triangle Business Journal. The largest N.C. distributors during that time were:

The counties with the highest prescription levels were Columbus County, which had an average of 113.5 pills per person, then Surry, Mitchell and Cherokee counties. On the bright side, opioid-related deaths dropped by 5% in 2018, which was the first decline in five years, according to the N.C. Department of Health and Human Services. Opioid-related deaths shot up by 34% from 2016 to 2017.