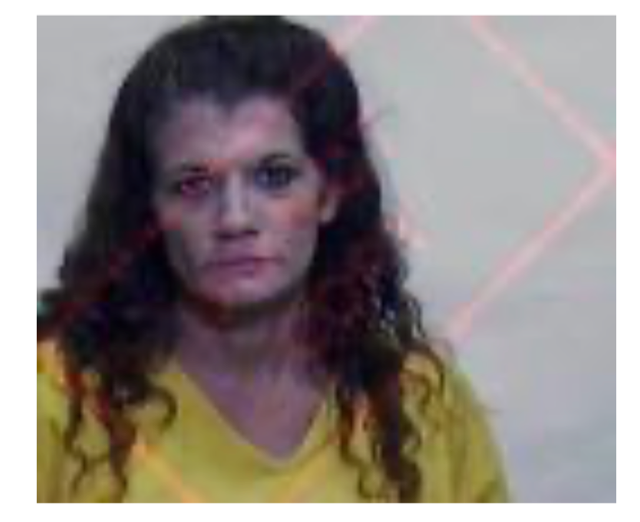 Columbus County woman gets 4 to 5.8 years for Attempted Arson

On December 16, 2019 in the Criminal Session of Columbus County Superior Court, Keira Ann
Williams was sentenced to 48 to 70 months in prison for Attempted First Degree Arson by the Honorable Superior Court Judge Douglas B. Sasser.

Keira Ann Williams had argued with a male who lived at the residence before declaring that she would burn the house down. She then lit on fire paper items in the bathroom of the residence and attempted to set fire to the underside of the home by lighting cardboard boxes at the corner of the dwelling.

The residents of the home along with the assistance of the volunteer fire department ensured the fires were put out.