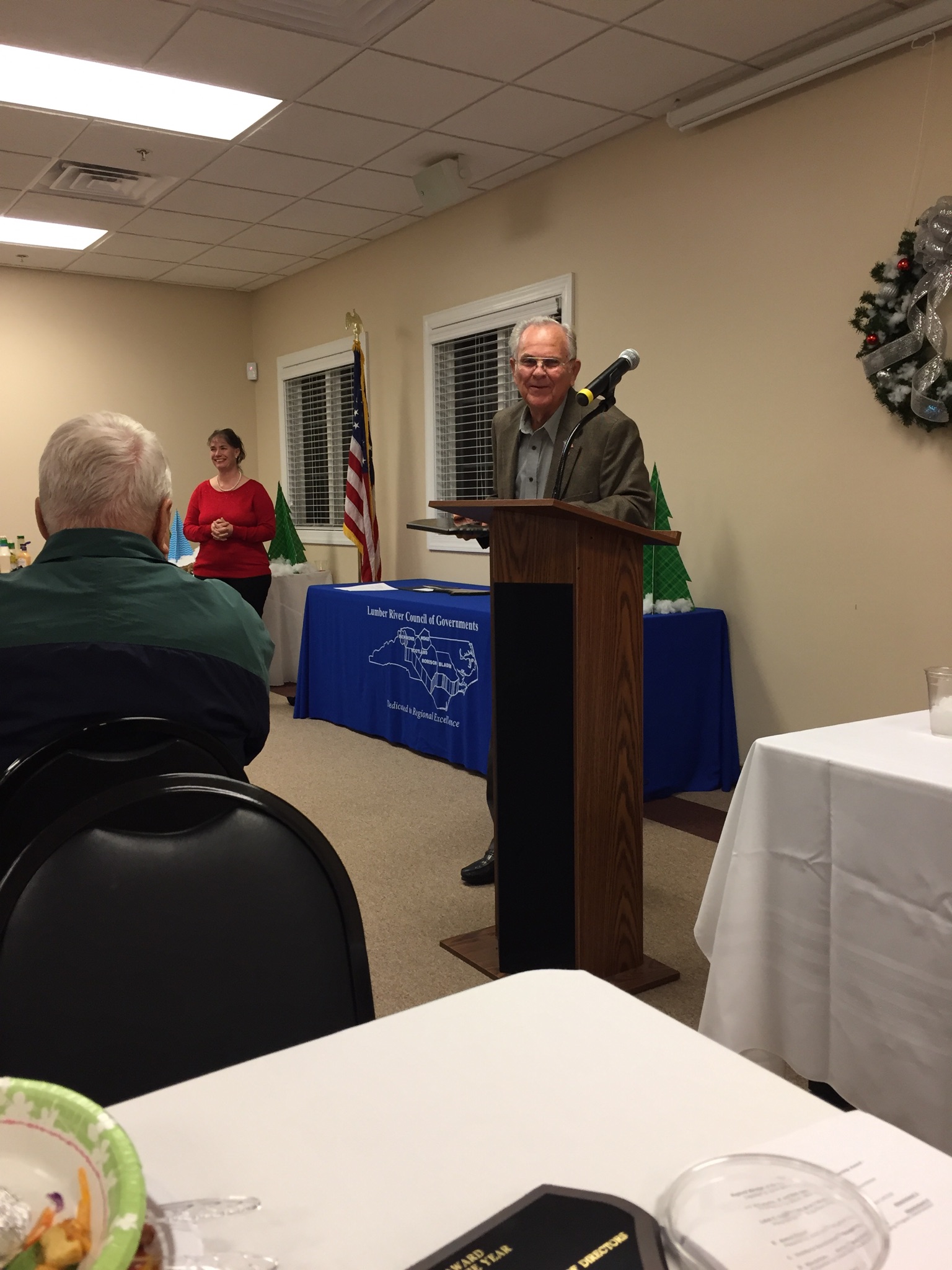 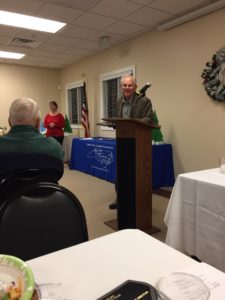 Bladen County Commissioner Billy Ray Pait was named as L. E. McLaughlin and Bob Gentry Award for Regional Leadership during the Lumber River Council of Governments annual meeting. The award was created in 2004 and recognizes and honors the partnerships created through the LRCOG.

Pait, who did not seek re-election to the board, has served as a member of the Bladen County Board of Commissioners since being elected in 1992 and was appointed to the LRCOG by his fellow Commissioners in 1997. He has supported the efforts fo the LRCOG and its partners over the years including the construction of an assisted living facility in Bladenboro and the establishment of the Eastpointe Managed Care.