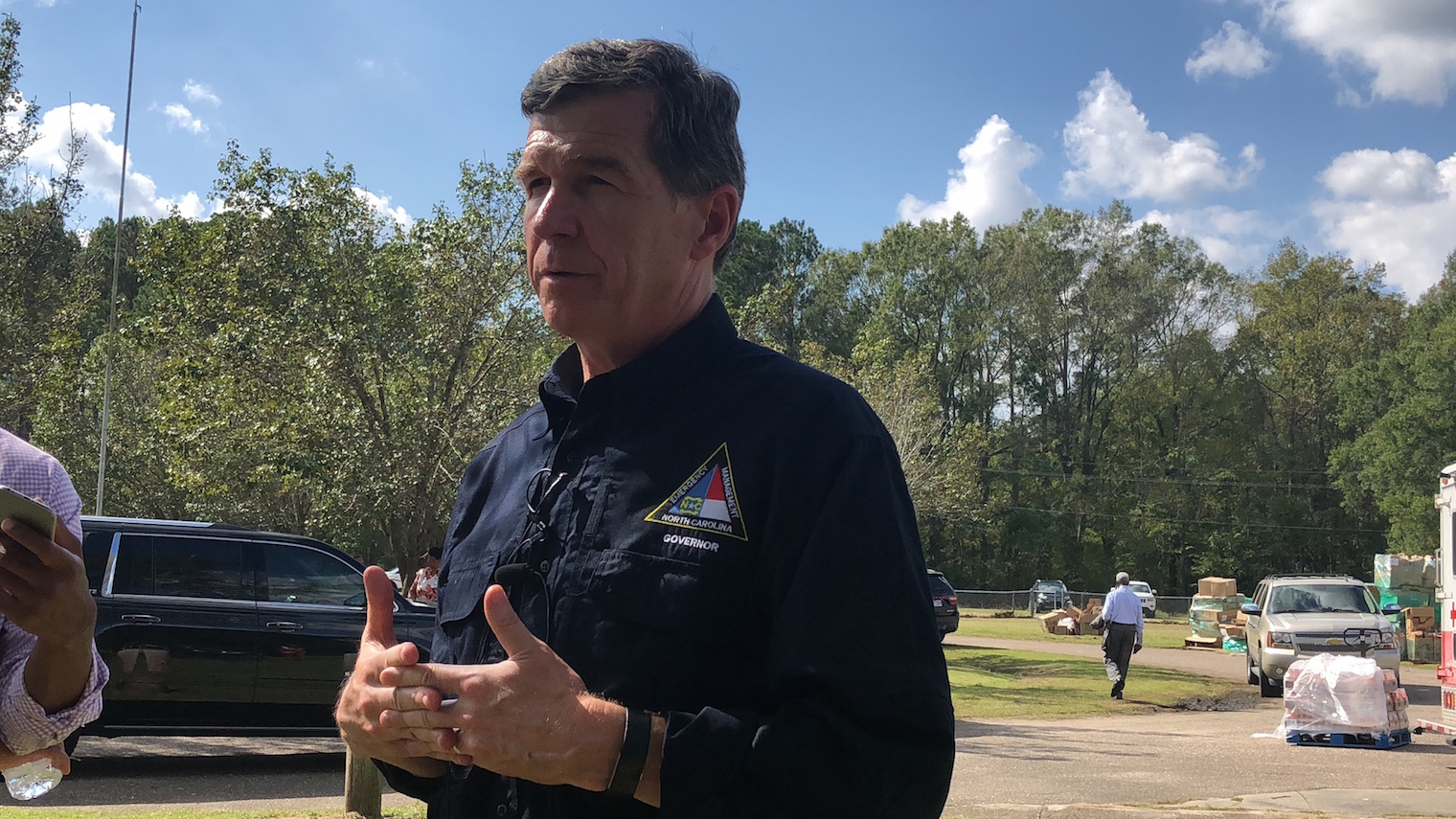 “We must build schools to get our children out of trailers and reduce class sizes, and a bond now at extremely low interest rates is affordable and necessary,” said Governor Cooper. “Our state is growing at a remarkable pace, and we should let the people vote on a bond that would help us keep up with the demands of that growth.”

The Governor’s proposed bond is a responsible path forward to help North Carolina keep up with the demands of population growth. The proposed bond includes $2 billion for K-12 public schools statewide to help meet the estimated $8 billion need in renovations and new schools. It includes $500 million each for facility improvements at community colleges and University of North Carolina System institutions and $800 million for local water and sewer projects. The proposal also invests $100 million in the NC History Museum and the NC Zoo, cultural institutions that help educate North Carolinians and contribute to the economy.

To learn more about how your area could benefit from the Governor’s proposed bond, click HERE.

A bond is the fiscally responsible option for making these investments, offering stability for school districts, colleges and universities, and local governments planning their budgets. It also allows the people of North Carolina the chance to voice their opinion on making these public investments.

In July, Governor Cooper offered a compromise version of his bond proposal after vetoing the legislative budget that did not contain a bond. Legislative leaders have not responded to his compromise offer. To read more about the Governor’s compromise offer, click HERE.