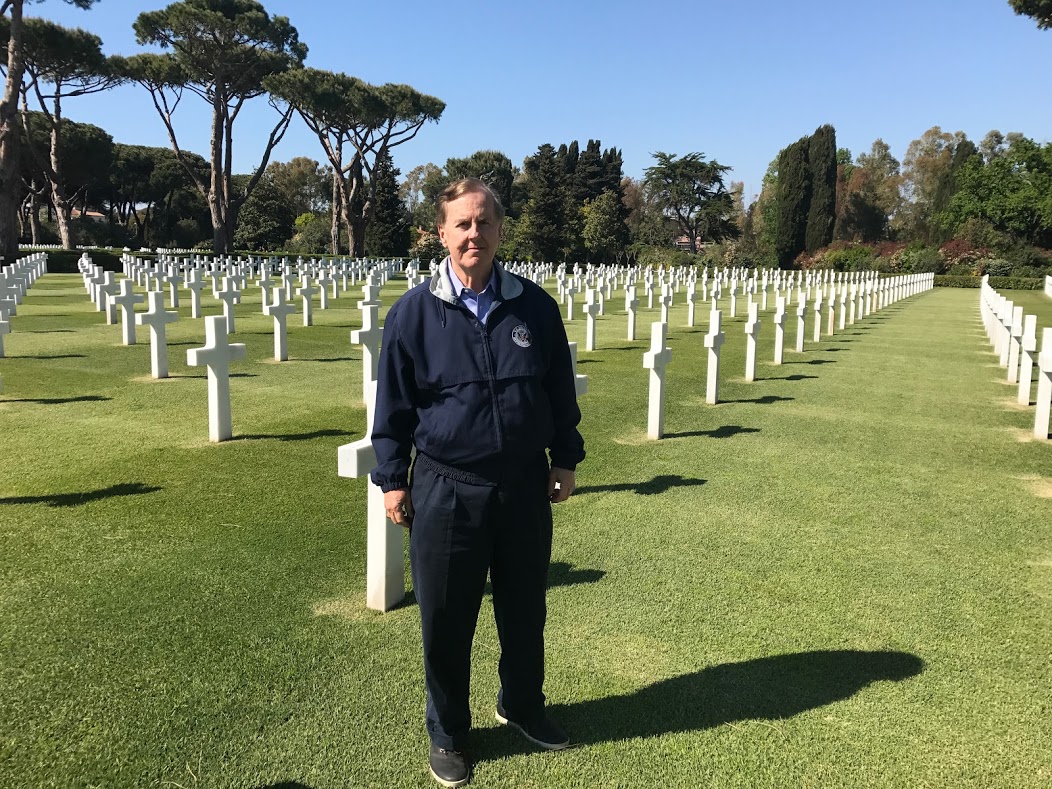 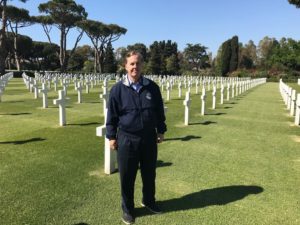 WASHINGTON – On Saturday, Congressman Robert Pittenger (NC-09) had the solemn privilege of laying a wreath at the Sicily-Rome American Cemetery, where nearly 8,000 American soldiers were buried following the liberation of Sicily and the landings at Salerno and Anzio during World War II.

“These noble men and women sacrificed their lives in the fight against tyranny, securing a bright future for America and much of the world for the generations which followed,” said Congressman Pittenger.  “The vast majority were ordinary Americans who together did extraordinary things for the cause of liberty.  Let us never forget.”