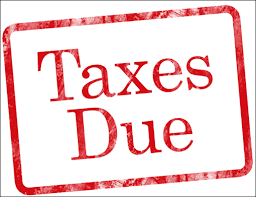 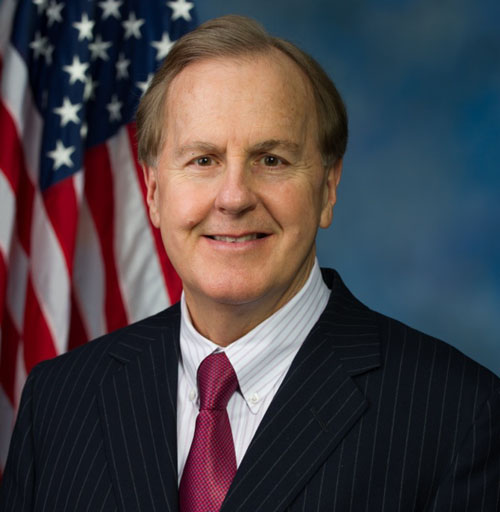 “President Trump’s tax proposal will undoubtedly set off waves of rhetoric from Washington insiders and special interest groups committed to maintaining the status quo.  They’ll be defending their lucrative slice of America’s 70,000-page tax code at your expense.

“Now is the time for fairness and simplicity in the tax code.  We must lower rates for large and small businesses and private citizens.  Creating a healthy, growing economy requires common sense tax policy which encourages businesses to invest and create jobs, and enables hardworking taxpayers to keep more of their money and invest in their future.

“Pro-growth tax reform has greatly benefited North Carolina’s economy, and I look forward to working with President Trump to bring similar success to our national economy.”