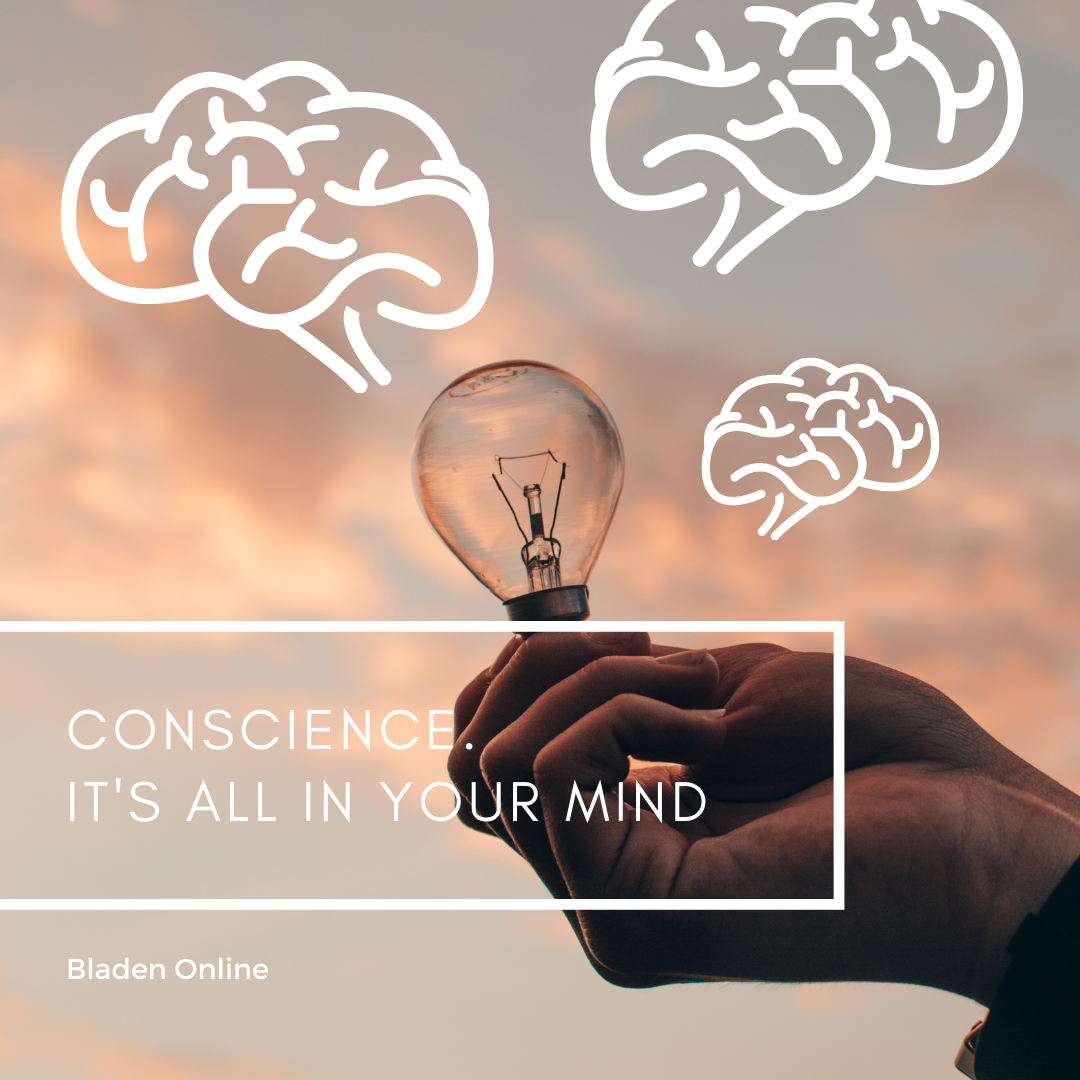 Conscience. It’s all in your Mind.

Have you ever wondered the name of that voice in our head guiding us to act, either for better or for worse? Well, some people call it conscience, and it can become essential in our daily behavior.

“The conscience is the best and most impartial judge that a righteous man has.” -Jose de San Martín.

The conscience manifests itself in the knowledge that it possesses regarding good and evil. That allows us to morally judge reality and its own acts, those of its environment, and the community in which it operates. The function of conscience is to make use of information about what’s happening inside and outside the body so that the body can estimate it and act respectively.

There is a direct relationship between what we assimilate, think, and react to. Usually, society judges what is right or wrong using feelings and emotions driven to transform into actions.

Various scenarios are experienced throughout the course of life, such as school, work, or the shopping center. From them and our relationships with other people and their environment, the human being acquires conscience. This is the way that, according to Freudian theory, conscience stores information about what is seen from and by society.

Many cultures think about good and evil differently, so they have another point of view about conscience. According to the Britannica website, “In some belief systems, conscience is regarded as the voice of God and therefore a completely reliable guide of conduct: among the Hindus, it is considered “the invisible God who dwells within us.” Philosophers, social scientists, and psychologists have sought to understand conscience in both its individual and universal aspects. The view that holds conscience to be an innate, intuitive faculty determining the perception of right and wrong is called intuitionism.”

The ability to formulate and act on moral norms arises from the need to develop practical solutions to social problems. The conscience is reinforced by social stimuli: by disapproval for lying or by approval for polite behavior. There is a current thought in evolutionary biology that conscience has a social function, which, taking into account moral rules (such as the idea that we should not betray our friends), has been shaped to optimize society’s capacity to live.

It’s worth noting that in psychology, the term conscience can be confused with conscious. However, its meaning is entirely different. Verywellmind website explains the difference of these terms “When thinking about these two concepts, just remember that conscious means to be awake and aware while conscience means your inner sense of right and wrong.”