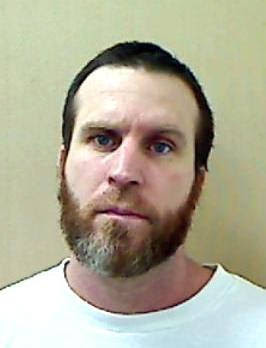 A man serving a life sentence for first degree murder died Monday at Maury Correctional Institution. Officials said in a press release prison medical staff and local paramedics responded and worked to resuscitate Michael Grant (#0665675) an inmate at the facility.

Grant was pronounced dead at 4:08 p.m. at the facility after an apparent suicide according to the report. Grant, 42, was convicted for first degree murder in Pender County in 2013.

Grant was convicted in the 2011 shooting death of his neighbor, Anthony Wayne Edens, according to reports. Edens and his three children were all present in his home at the time Grant opened fire on his neighbor’s residence.

Reports say Grants defense was the fact he was high on bath salts during the shooting. However, Grant did plead guilty to first degree murder of Edens, the father of three, and was sentence to life in prison without parole.