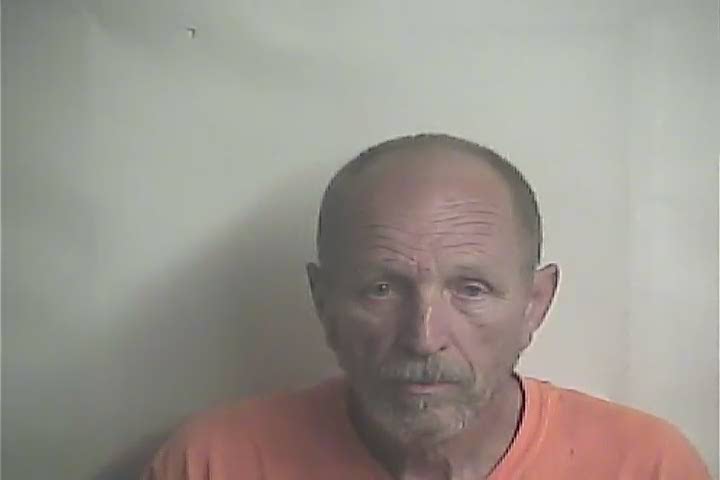 Copper Thief Caught In The Act

Sheriff James A. McVicker said deputies were able to locate and arrest a man who was in the process of stealing copper from a Four County Electric Membership sub-station on Natmore Road in Kelly Monday night.

“Our 911 center received a call of an intruder at the substation Monday  night,” said McVicker. “Their live video feed showed a man attempting to cut through the fence. Deputies arrived and located a 2005 Toyota Tundra pickup parked down the road from the sub-station.  They placed the truck under surveillance and also checked the sub-station where they found discarded bolt cutters. They located a man in the woods lying down trying to evade discovery and when confronted he stood up and gave himself up.”

McVicker said the man, Billy Ray Wright, 69, of 14565 Ashton Road, Rocky Point, volunteered to officers he was the one they were looking for and he was stealing copper wire from the facility because he was broke and needed money. Deputies found rolls of copper wire in the bed of the truck that Wright had already removed.

A safety engineer with Four County was called who inspected the station to insure it was safe.

Wright was arrested and charged with Felonious Larceny, Felonious Possession of Stolen Goods, and Injury to Real Property. His vehicle was seized and he was placed under a $26,000.00 secured bond.

“Working with Four County Electric Membership Cooperative was instrumental in making an on-scene arrest,” the Sheriff added. “Fighting crime is a cooperative effort and this is an example of that team work paying off.”