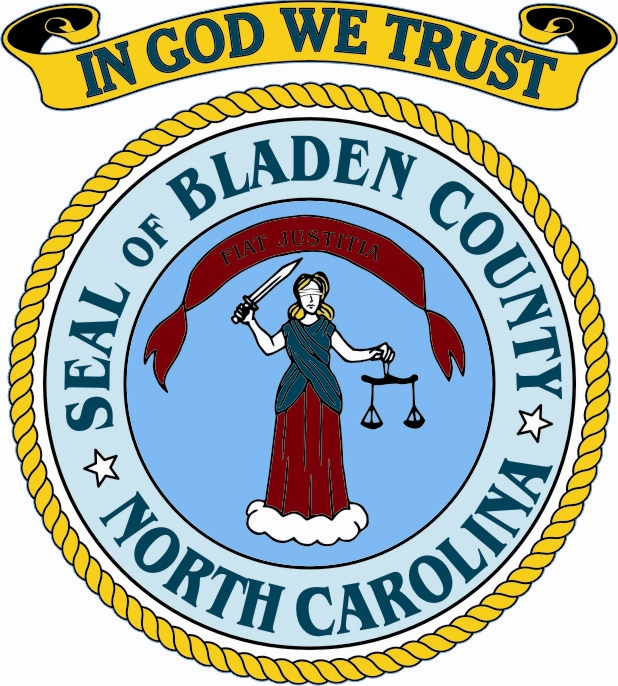 A half-hour prior to the start of the Commission’s regular May 3rd meeting, the Board, sitting as the Board of Equalization & Review, held what, in this municipal manager/reporter’s long experience, has to be the shortest meeting ever on record.

Commission Chairman Charles Ray Peterson called the meeting to order at 6 pm; Commissioner Ray Britt provided the invocation, and County Manager Greg Martin led the Pledge of Allegiance. As there were no items for consideration, the Chairman immediately called for and received a motion for adjournment at 6:02 pm.

At 6:30 pm, Chairman Peterson called the regular meeting to order. The Reverend Tommy Knight of Dublin First Baptist Church provided the invocation, and Mr. Martin was called on for the third time that evening to lead the Pledge to the Flag. The very short four-item Consent Agenda was unanimously approved.

Ms. Louella Thompson asked the Board if it will be possible for area non-profits to receive funding from the expected American Rescue Program (ARP) funds being provided to the county by Washington DC if those organizations are not direct recipients of ARP money. The Chairman replied that this will be addressed during budget hearings.

Mr. Rusty Worley, Maintenance Director for Bladen County Schools, came before the Board to provide the status of the January-to-March, 2021 capital outlay projects funded by State lottery money. The total outlay was $168,073.37.

His report listed eleven items, including vehicles, equipment, and capital maintenance projects. The Board unanimously approved these expenditures.

Ms. Danielle Darkangelo, Executive Director of Cape Fear Resource Conservation and Development, Inc. (CFRCD), presented a summary of the programs the organization has recently undertaken in providing stormwater management and flood control prevention activities in Bladen County and the region.

Senior Coastal Scientist, Dawn York with Moffitt & Nichol, informed the Board that CFRCD has recently received a $500,000 grant from the National Fish & Wildlife Foundation to design and fund a mile of stormwater control enhancements in the Lower Black River Basin; another $500,000 is being sought to expand on this work.

Ms. Darkangelo requested that the Board consider approving a Memorandum of Understanding (MOU) between CFRCD and the County regarding “assessing aquatic activity in the Black River, Phase II;” without discussion, this MOU was unanimously approved.

Mr. Parsons informed the Board that, under the criteria of the grant, the towns of Bladenboro, Dublin, Elizabethtown, Tar Heel, and White Lake are to be the communities comprising the study areas.

Mr. Dowless then requested the Board consider approving an agreement with LKC Engineering of Aberdeen, NC, for professional engineering services as regards that comprehensive assessment; the agreement was unanimously approved.

Chuck Heustess, Director of Economic Development, was present to update the Commission on the New Town Square project (NTS) in Bladenboro. His first statement that demolition has begun on the South Main Street buildings brought satisfied smiles all around.

He then presented a snapshot of the financial scope of this project: $1,700,000 in combined Economic Development Administration money and Bladen’s Bloomin’ funds is earmarked for construction of NTS; Bladenboro will spend another $300,000 on curbing, gutters, and sidewalks.

Bladen’s Bloomin’ will pick up the $105,000 in engineering costs. It can, however, save $10,000 if the County would approve reception of a Southeastern Economic Development Commission (SEDC) grant that is set to expire on June 30th. The Commission unanimously approved receiving this money for Bladen’s Bllomin’.

Mr. Martin finished up the evening’s agenda business with his Calendar Review.

In a parting comment, Commissioner Michael Cogdell asked, while the Commission meets in the courtroom, if microphones could be installed so that the three Commissioners on one side of the very wide room could hear the three on the other side. This will be looked into.

With no further business to come before the Commission, the meeting adjourned at 7:10 pm.