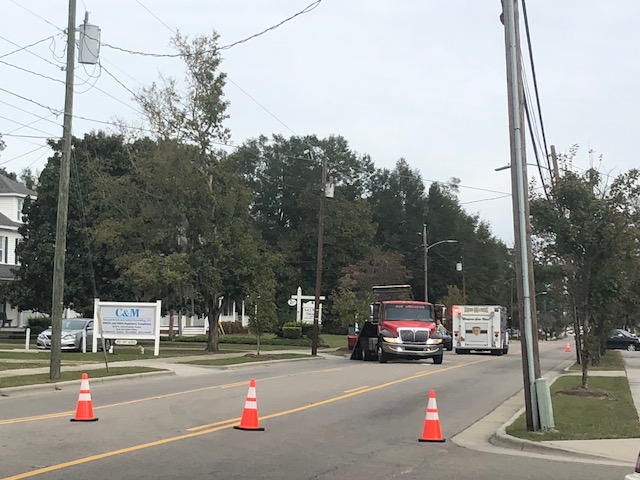 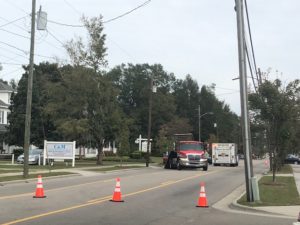 Willis’ Fiat struck Pantaleon’s vehicle in the rear, according to the report.

Willis was charged with operating a motor vehicle on a street or highway without decreasing speed as necessary to avoid colliding with a vehicle.