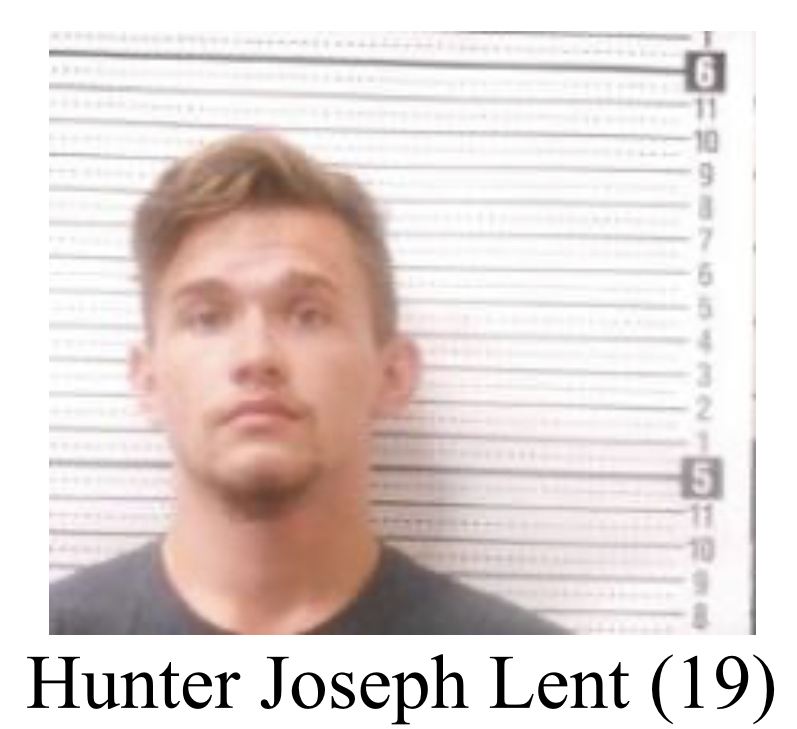 Lead Detectives Philip Horne and Shannon Mylod of the Brunswick County Sheriff’s Office conducted the investigation which was initially investigated back in 2018. Lieutenant Dave Crocker also assisted in securing critical evidence which led to Hunter’s conviction. The Court conducted a sentencing hearing whereby both parties presented evidence and the Court sentenced Hunter Lent to 192-291 months in the Department of Adult Corrections.

Lent is also required to register as a sex offender for a period of 30 years. Hunter Lent’s co-defendant and older brother, Sean Michael Lent was sentenced to 554 months after a two-week trial back in January.