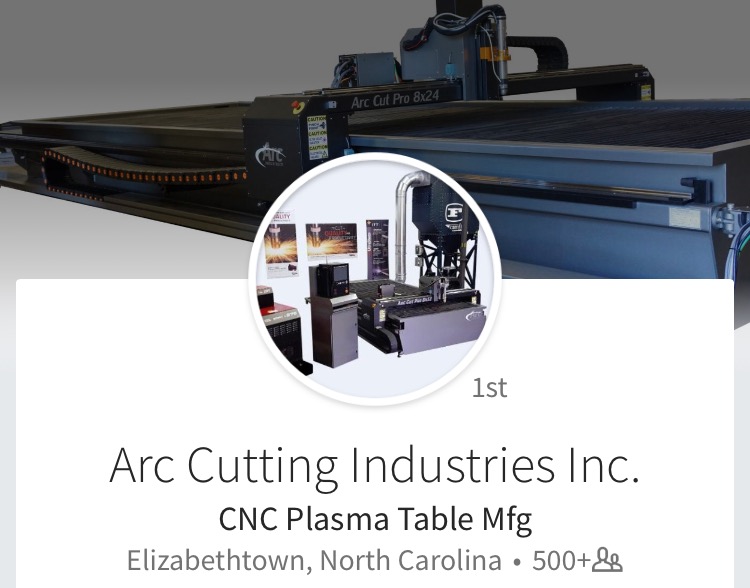 In 1984 a young, self taught, self trained engineer, Terry Baxter was transferred from London, England to the States by Crusader Lawn Tractor with a charge of designing products for manufacturing. Unfortunately the Crusader brand was unable to compete with the established brands such as John Deere and dissolved its operations. Baxter decided to stay behind and began his work in robotics, a sci-fi industry at the time.

In 1985 Baxter began Westwood Robotic Technologies in Elizabethtown. The operation was housed and it’s manufacturing carried out in the large factory that is located off Hwy 701 diagonally across the street from Elizabethtown Middle. The products Baxter produced were space age designs to anyone outside of the industry, but his designs and drive continued to cultivate a thriving business.

In 2002 Westwood Robotic Technologies saw the opportunity to expand and developed Westwood Metal Technologies. Now Baxter’s team will not only produce and service the technology he creates, but also service that of other developers and manufacturers. A year later Baxter’s son, Joshua Butler would join the team as Director of Technology Sales and the business would continue to flourish.

The business would expand again into a worldwide distributor of plasma cutting technology. In 2010 Westwood Robotic Technologies would team up with Axis International, Inc. of Las Vegas, Nevada. This joint investment would take an already thriving business and put it on the map as a worldwide distributor of plasma cutting technology. One more time in 2012 Westwood Robotic Technologies would make another investment to merge with Axis International, Inc. to build Arc Cutting Industries. Look around you. Do you see anything metal? It is highly likely Arc has built the machinery that has fabricated the metal work you are seeing. Stoves, refrigerators, bed frames, just about anything you see has been cut by a plasma cutter, very likely built by Arc Cutting Industries.

Dictionary.com defines plasma as: “a highly ionized gas containing an approximately equal number of positive ions and electrons.” Butler broke down the process to me as combining four gases, Oxygen, Air, Argon, and Nitrogen to create the fourth state of matter known as plasma.

Streaming the created matter through a copper nozzle, metal can be easily cut. Through developing technology, if you can design something in a CAD program ­ a computer program used by engineers, it can be cut with perfection on a plasma cutting table.

Arc Cutting Industries now has three nation wide locations, corporate sales offices in Elizabethtown, North Carolina and Hicksville, Ohio along with sales and manufacturing in Las Vegas, Nevada. The Elizabethtown location currently employs six bladen county residents and Butler proudly states the location has always employed Bladen residence minus one Robeson County resident a few years ago. Spending time with Butler at the Elizabethtown facility was very interesting. To hear how the business has developed and grown of the years is a phenomenal story.

Arc Cutting Industries and Westwood Robotic Technologies are located in the Elizabethtown Industrial park. Both companies are the ideal example of hard work, dedication, and passion.

Next time you open the car door take a second to wonder if someone from Elizabethtown had something to do with creating it.