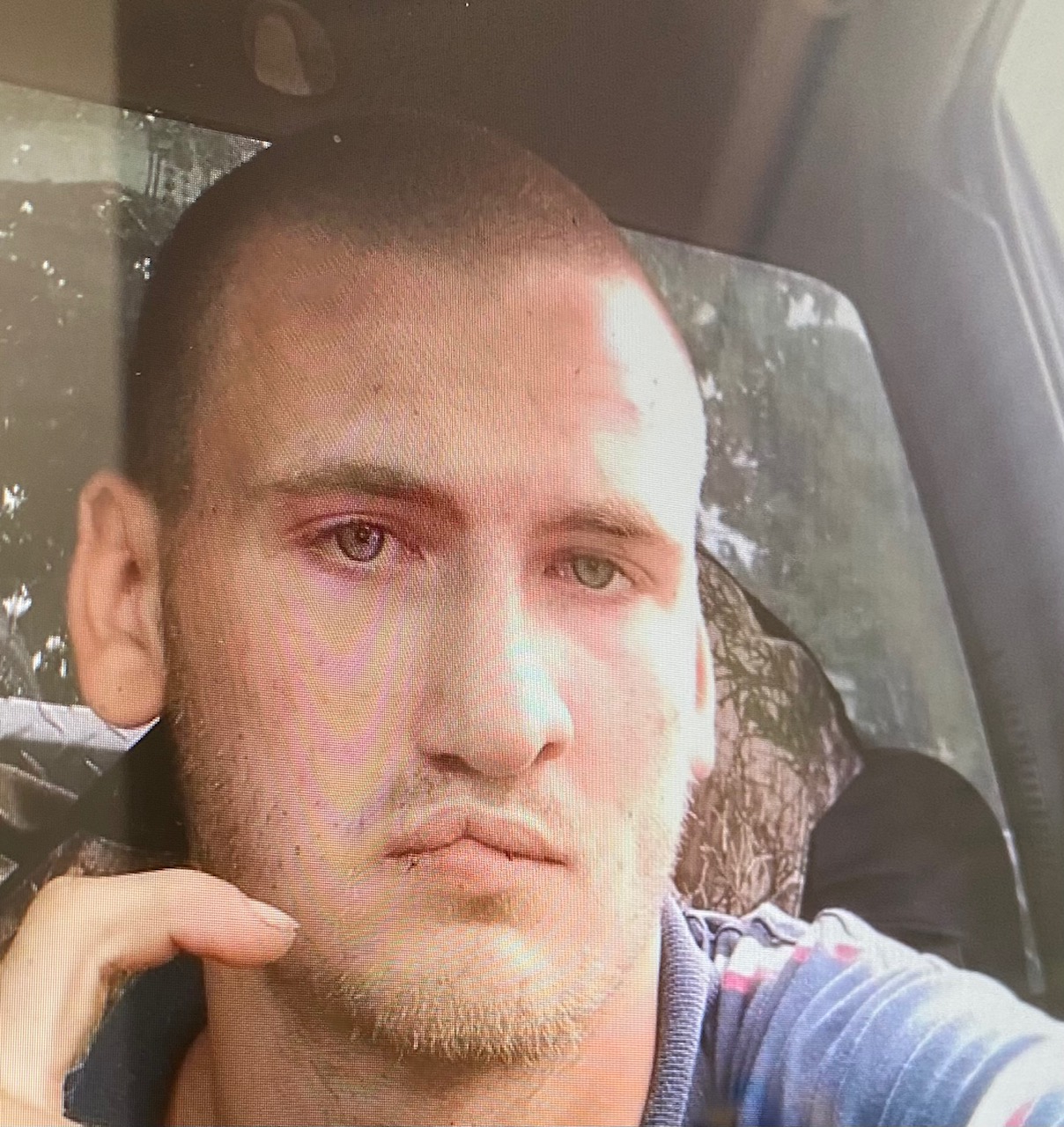 The photo above is of Nathaniel Jacob Lee Shipman of Columbus County.

Shipman was arrested and charged with Assault with a Deadly Weapon causing Serious Injury. He was taken to the Bladen County Detention Center and placed under bond.

According to Chief Howell, Wix remains in the hospital due to his injuries. More information will be published as soon as it becomes available.