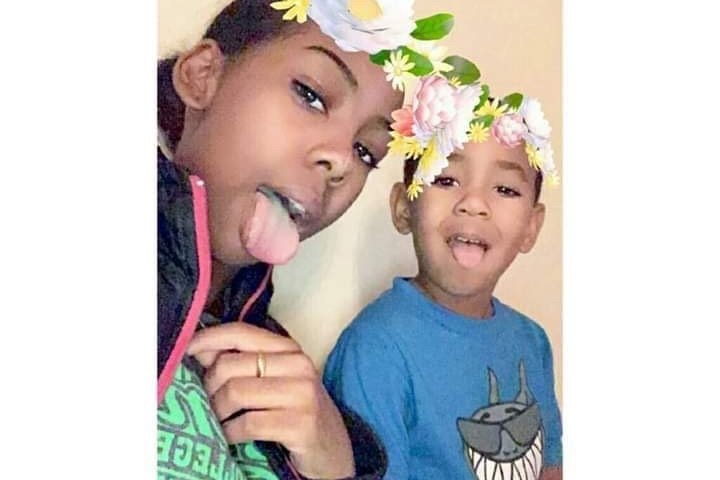 Dad kills daughter, son, himself and wounds another

An Elizabethtown resident and mother was murdered by her father’s own hands this week. Jada Swindell, 21, texted, “He’s killing us,” to her mother on Monday as her father was stabbing her to death, according her sister’s report.

The nightmare unfolded at John D. Hargrove’s home in Warren County, North Carolina, after an argument ensued between Hargrove, 52, his daughter and Swindell, according to reports.

Warren County Sheriff, Johnny Williams reported Swindell’s son, a child who attended a school in Bladenboro this past school year was found nearly dead inside his grandfather’s home after he had been shot by Hargrove. The boy was flown to a nearby hospital, but later pronounced dead. 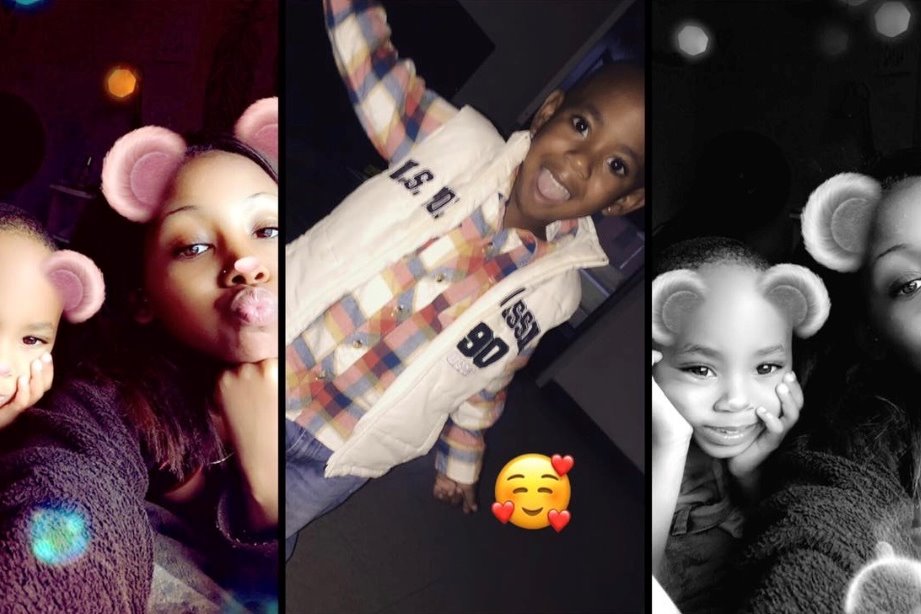 Yazmin Swindell of Fayetteville has established a GoFund Me page to help with expenses due to the deaths of her sister and nephew with a goal of $5,000. The sister explained the terrifying text her mother received at 2:15 p.m. on Monday.

She stated, …”she was stabbed in the chest multiple times and my nephew was shot in the head by the person she called DAD and he called POPP POP. He then turned the gun on his self…”

Hargrove was also found dead due to a self-inflicted gun shot wound at the time of law enforcement arrival, according to the reports.

If you or someone you know needs mental health services please call Eastpointe:

Published in Crime, Lifestyles and Regionals