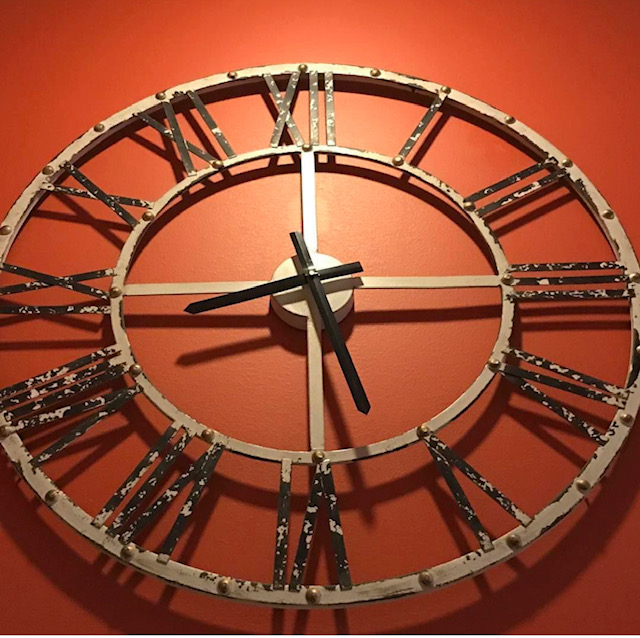 Some people in North Carolina thought we were done with Daylight Saving Time in March of this year. However, the NC legislators have not moved on changing to Standard Time, therefore the state will fall back this weekend.

In case you did not know, the North Carolina House passed a bill on April 16, 2019 seeking to allow North Carolina to end changing from Daylight Saving Time to Standard Time. The bill was proposed in March by NC Representatives Jason Saine, Kelly Hastings, and John Szoka.

The bill reads “The standard time of the State and its political subdivisions is the time designated by the United States Department of Transportation pursuant to the Uniform Time Act of 1966 (1512 U.S.C. §§ 260-267). If authorized by Congress, the State and its political subdivisions shall observe Daylight Saving Time, as provided in U.S.C. § 260a, at all times throughout the year.”

Representative William Brisson, who voted in support of the bill, said, “I don’t really know how the Senate feels about it.”

Rep. Brisson said it will most likely affect the students who ride buses in the winter when it is still dark early in the morning.

“There hasn’t been that much talk about it. It hasn’t gotten that much publicity,” said Brisson of the bill.

The bill passed the NC House with a vote of 85 for and 27 against. Records show a message was sent to the NC Senate just after the vote regarding the passage of the bill.

A first reading of the first draft of the bill was approved by the full Senate in April and it was referred to the Senate Rules Committee on April 17. However, since then it has not moved according to reports.

Some benefits for remaining on Daylight Saving Time year round include a reduction in automobile crashes and workplace accidents. Studies have shown that with the time changes in the fall and spring, there is an increase in such accidents.