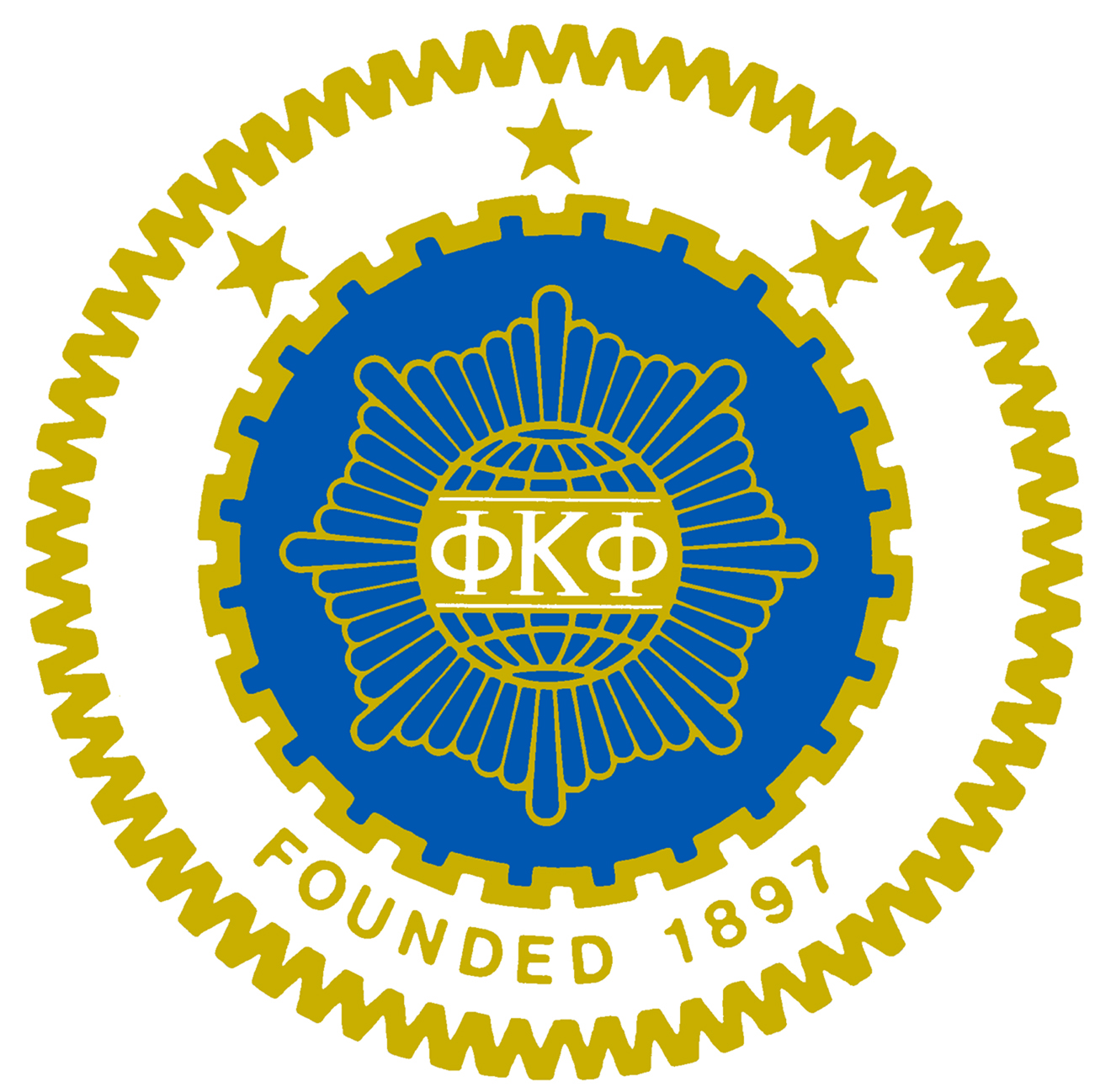 Susanna DeVane of Elizabethtown and Stephen Harrelson of Bladenboro were initiated into the prestigious organization this month. Campbell University announced the Phi Kappa Phi Initiation Ceremony on March 12, 2019 in the Rumley Center.

Phi Kappa Phi was founded in 1897. The Honor Society was first established at the University of Maine with the mission of recognizing and celebrating academic excellence in all disciplines according to a press release.

The Society’s motto is, “Let the love of learning rule humanity.”

According to their website membership is by invitation to the top juniors, seniors and graduate students who meet specific eligibility criteria.

To find out more about the Honor Society use the hashtag ‪#‎phikappaphi‬.