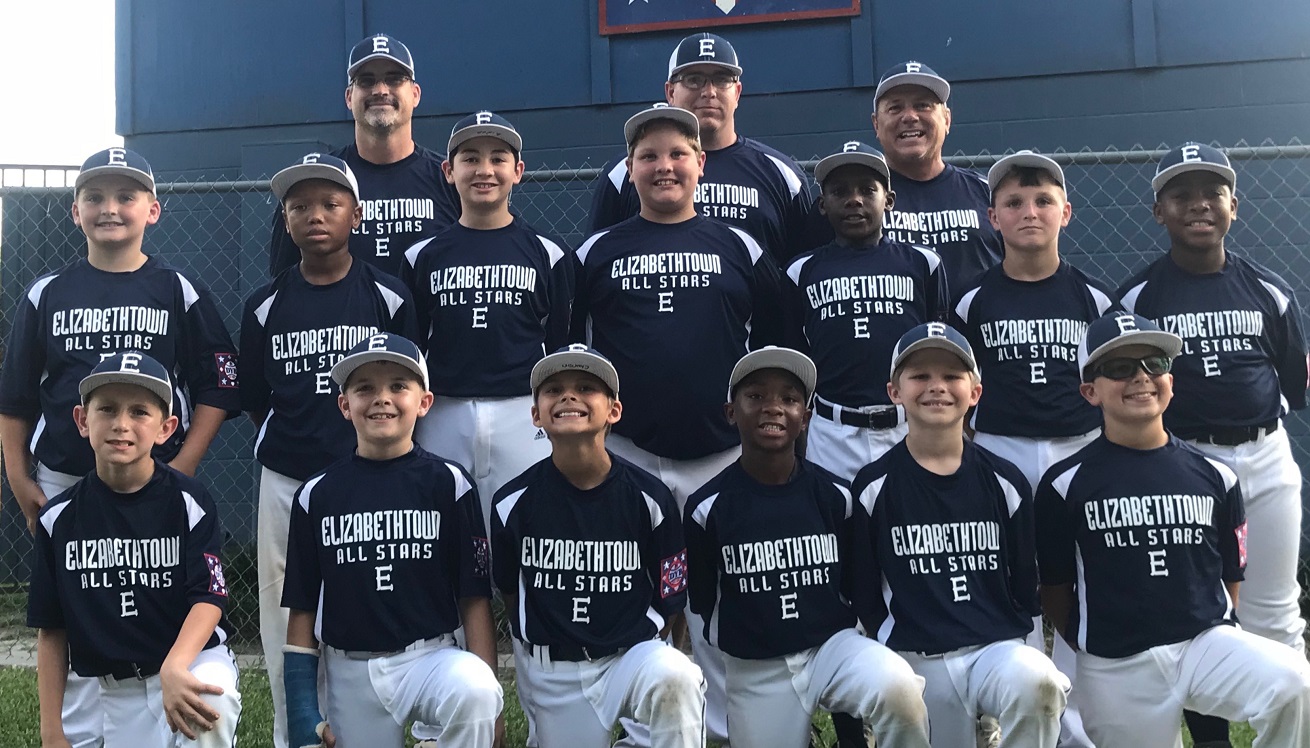 Tatum pitched the first four innings, struck out six batters and allowed 4 hits. Cromartie worked the final 2 innings on the mound, striking out two and giving up 2 hits.

Finesse Shipman drew a lead-off walk in the Elizabethtown first inning, and Aiden Hargrove belted a single. Ryan Dove knocked in Shipman with a double. Jake Gooden slammed a double that scored Dove, and Joshua Dawson smacked a single that scored Gooden for a 3-0 lead.

Cromartie and Hunter Wood drew walks in the second inning, and Collin Cole cracked a single that scored Cromartie and pushed the lead to 4-0.

Hargrove was hit by a pitch, and Dove walked in the third inning, and both of them came around to score runs that increased the Elizabethtown lead to 6-0.

Ahmari White walked, and Tatum walloped a 2-run homer in the fourth inning that padded the lead to 8-0.

Tatum slugged the 2-run homer, and Dawson, Wood and Cole added one hit each. Shipman, White, and Cromartie scored one run each. Dawson and Cole drove in one run each.
The Elizabethtown won all three of their games in the tournament by a combined score of 35-7.
Tags: Dixie Youth Baseball Elizabethtown