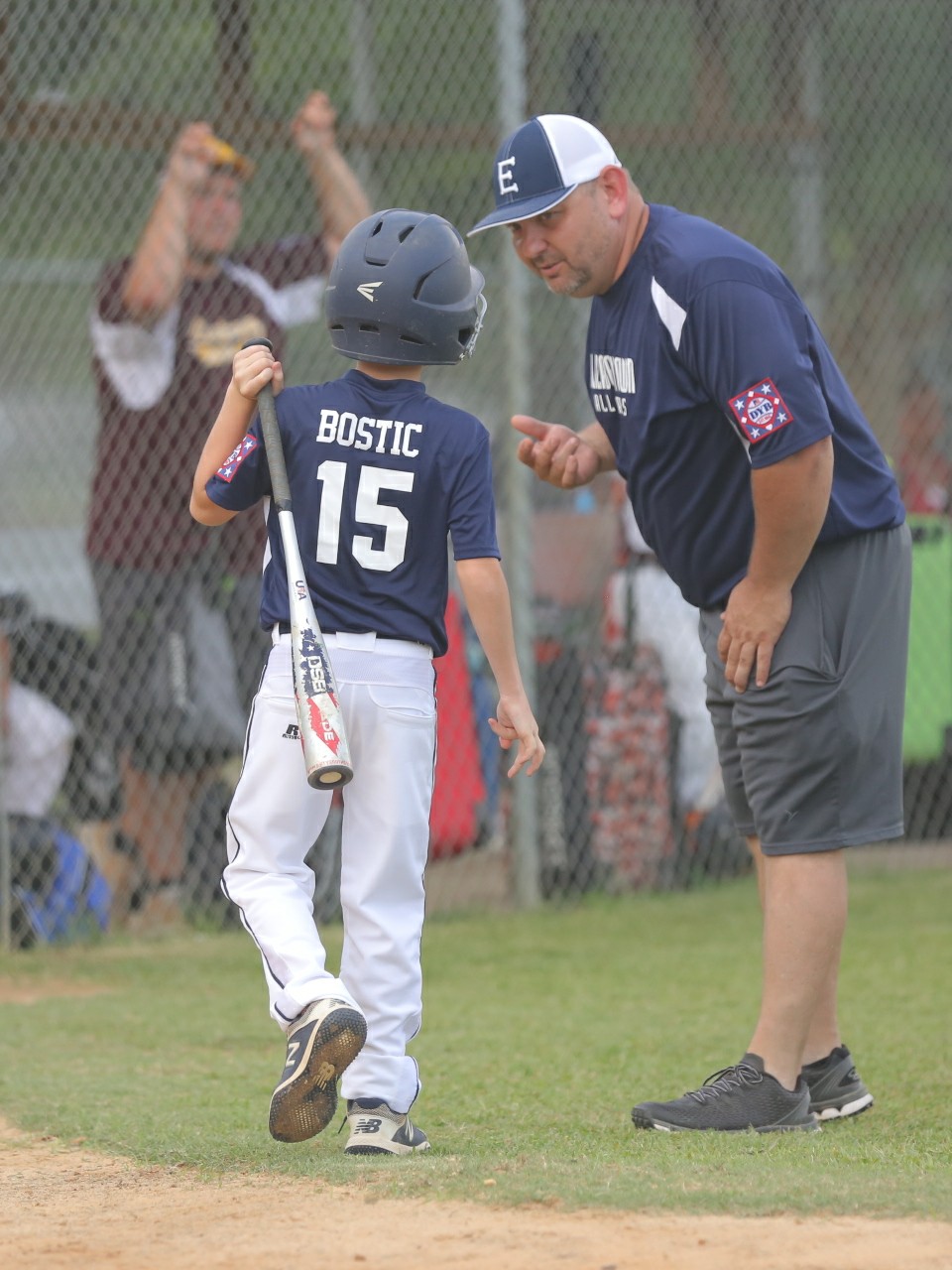 Elizabethtown jumped in front with 4 runs in the first inning. Torrean Cogdell drilled a double to leftfield, and Tyler Lewis knocked him in with a triple to rightfield. Jackson Smith drove in Tyler Lewis with a single.

Elizabethtown stretched the lead to 9-1 with a five-run second-inning. Colton Daly led off with a single, and Jayce Hatcher slammed a double that scored Daly. Easton Bostic smacked a single to right that scored Hatcher.

Zack Sholar smashed a double that scored Bostic. Cogdell walloped a triple that plated Sholar then scored on wild pitch.

Jackson Smith slugged a double to start the Elizabethtown third inning. Sasser drove in Jackson Smith with a single. Gavin Elks belted a single that scored Sasser to pad the lead to 11-2.

Cogdell batted a perfect 4-4 with a triple, 2 doubles, 3 runs batted in and 4 runs scored to lead the winners attack. Tyler Lewis finished 3-4 at the plate with a triple, 2 rbi’s and a run scored. Jackson Smith batted 2-2 with a double, an rbi and 3 runs scored.

Hatcher swatted an rbi double and scored a run. Bostic, Daly and Mason Smith collected one hit each. Daly scored 2 runs, and Bostic scored one. Bostic and Mason Smith drove in one run each.