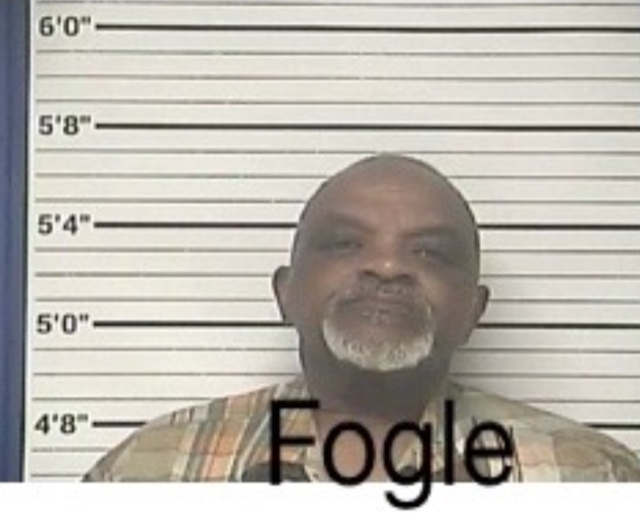 Plea deal was handed down for one suspect in the local Dollar Tree breaking and entering case. The Dollar Tree located at 1204 West Broad Street in Elizabethtown reported a breaking and entering on Tuesday, February 27 according to the Elizabethtown Police Department. Employees of the local store were arriving for work on the February morning when they discovered the store had been broken in to and robbed overnight according to law enforcement reports.

Elizabethtown Police Investigator D. Cheshire announced two of the three men were arrested and brought to the Bladen County Jail on a Friday evening in May. Robert Fogle born November 7, 1957 was one of the two captured and brought in May.

“They were stopped in Sumter, South Carolina and evidence found in the vehicle tied them to the Dollar Tree robbery,” said Cheshire.

Robert Fogle took a guilty plea deal on the charges of Safe Cracking, Breaking and Entering and Larceny after the Breaking and Entering on Monday, July 2. Judge Douglas Sasser presiding over the plea consolidated it to one judgement. Fogle was sentenced to 19 months in prison, which was suspended for a 36 months of supervised probation sentence. Fogle must also pay restitution of $8422.00 to the Dollar Tree along with other court costs and lawyer fees.

Lt. Cheshire said the all three suspects were arrested that were linked with the Dollar Tree breaking and entering case. The other two suspects arrested are still awaiting their trails.