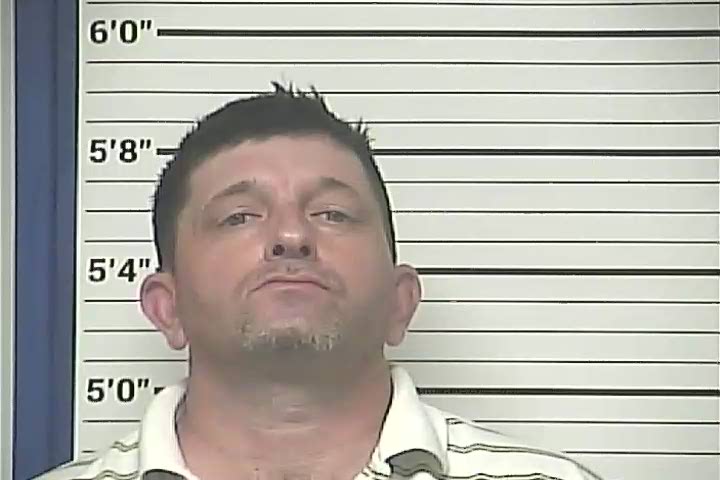 Heath Christopher Britt, 41 of 109 S. Newton Street, Elizabethtown, NC was placed in the Bladen County Detention Center in mid-January, 2020 for failure to appear on drug charges.

The magistrate held Britt under a $50,000 cash secure bond, however the court lifted the secured bond and reduced the bond to an unsecured total of $17,600. Britt was released from the county jail.

According to the court calendar, Britt is scheduled to appear in Bladen County District Court this Friday, February 14, 2020 with the Honorable Judge Scott Ussery presiding over the case.