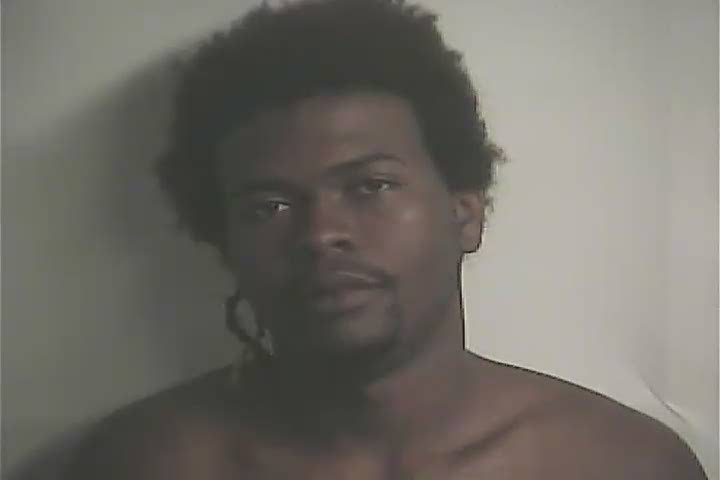 Sheriff James A. McVicker said deputies along with Elizabethtown Police Department officers had set up a license checking station at the foot of the Cape Fear River Bridge near the entrance to Tory Hole Park at approximately 1:00 a.m. Sunday. McVicker said Sgt. Cley Carroll saw a 2006 Honda Civic approaching the checking station and it did not appear to be slowing down. Carroll heard the vehicle increase speed. Carroll was standing in the road and moved to another lane and the vehicle switched lanes towards Carroll. Carroll had to jump out of the road to avoid being hit.

The vehicle failed to stop for stop lights at the intersection of Broad and Poplar street and went through the intersection at an estimated speed of 80 mph. Deputies began to pursue the vehicle and were able to catch up with it as it turned onto the NC 87 bypass traveling west. McVicker said the vehicle began to cross back and forth across the grass median as it traveled westbound towards Dublin. At some point Moss crossed to the east bound lane and turned around heading back towards Elizabethtown. Deputies were attempting to get in front of Moss in order to deploy stop sticks.

Moss then attempted to turn onto Cromartie road and tried to ram a patrol car operated by Deputy Jason Andrews. Andrews had to swerve into a ditch to avoid being struck. Moss’s vehicle hit a concrete median and became disabled. Moss managed to get out of his vehicle and run into the woods where he was apprehended after a short foot chase.

Moss and Deputy Andrews were transported to Bladen County Hospital where they were treated and released. Deputy Andrews patrol vehicle sustained heavy damage. No other injuries were reported and because of the time of the morning there was no danger to other motorists.

A passenger in the vehicle and the owner, Kayla Atlanta Flack, 21 of 1011 Yellow Bee Road, Indian Trails, was charged with aid and abet driving while impaired. She received a $5,000.00 unsecured bond.

“This was a dangerous situation my deputies found themselves in,” said McVicker. “I am just glad we were able to stop this young man before he hurt someone. We were assisted by Elizabethtown Police and the North Carolina Highway Patrol.”