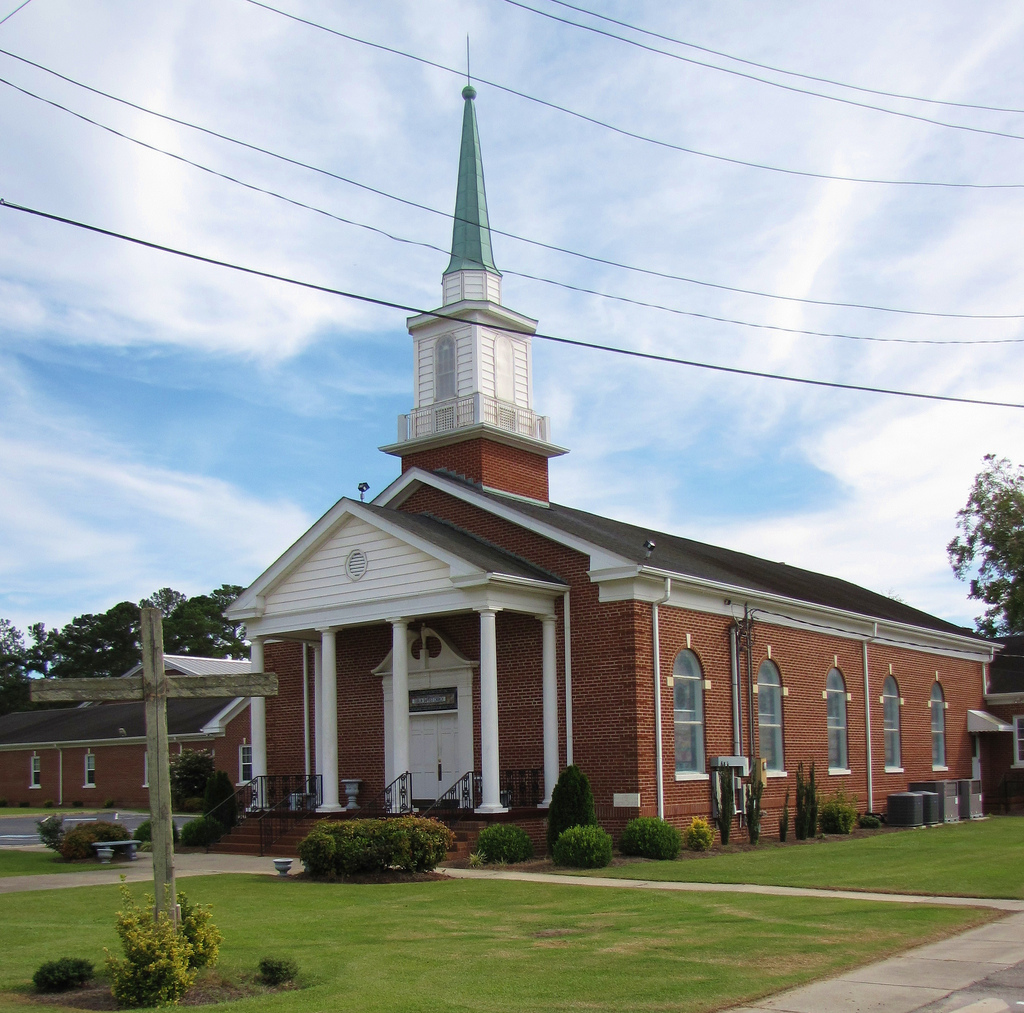 The Critical Race theory has been around for decades. It is the idea that racism is infiltrated in policies, legal systems, and everyday life, meaning that racism is socially constructed.

Dublin First Baptist Church’s Pastoral Team, consisting of Pastor Jason Lee and Pastor Tommy Knight, plans to tackle this topic on Sunday, June 27th at 6 p.m. in DFBC’s sanctuary. The subject of their presentation on the threat of Critical Race Theory is “Ideas Matter.”

They believe that it is essential that Christians have a Biblical understanding of this theory. Pastor Jason Lee stated, “The Critical Race Theory is not just pop culture and school systems, it also affects the church.”

Pastor Jason also shared that in 2019, the Critical Race Theory was voted in as an analytical tool in Southern Baptists Churches which is controversial. He continued saying, “the Bible says that every human being is one blood.”

In agreement with Pastor Jason, Pastor Tommy Knight says, “We want to present the truth of the gospel. It is important for us to understand what the Bible teaches. “

According to Dublin First Baptist Church’s Facebook page, “The Gospel of Jesus Christ is the exclusive remedy for reconciliation—of us with God & of us with each other.”

DFBC is located at 7275 Albert Street in Dublin, NC.