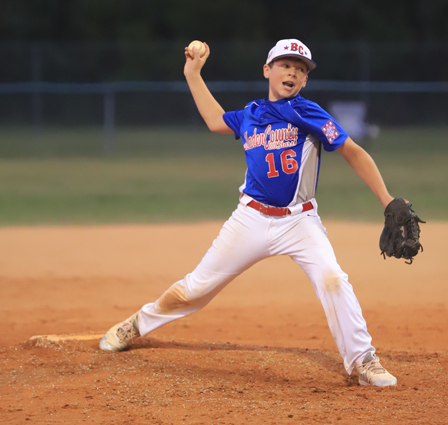 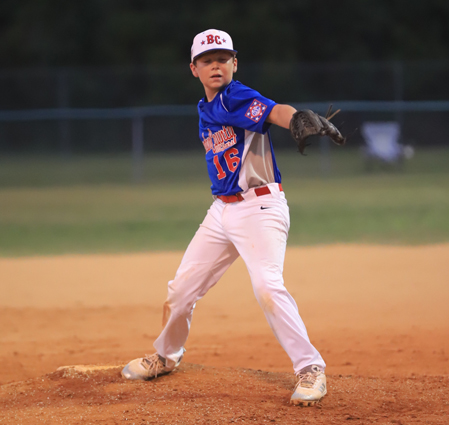 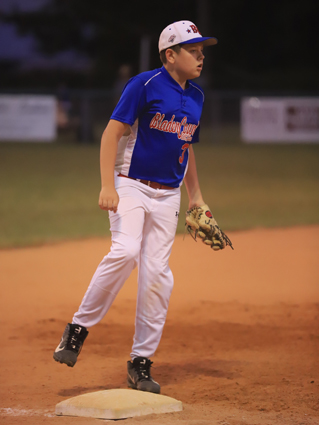 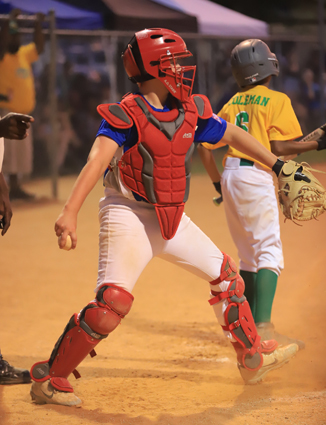 Columbus County jumped in front with a three-run first inning. Hunter Hester drew a lead-off walk in the Bladen second inning, advanced on a wild pitch and raced home when Jonah Bryan slammed a double to whittle the lead to 3-1.

Columbus County pushed the lead up to 4-1, before the Bladen team rallied with two runs in the fourth. Cade Allen walked, and Hester reached base on catcher’s interference. Weston Hilburn and Conner Monroe belted singles that scored Allen and Hester and sliced the deficit to 4-3.

Durden walked in the Bladen sixth inning, and Hester walloped a triple that scored Durden with the tying run.

Allen smacked a single to right in the Bladen County seventh. After Durden walked, Hester smashed a double that scored Allen with the go-ahead run. Columbus County tied the game 5-5 in the bottom of the inning.

Columbus County battled back with 3 runs in the bottom of the eighth, but a ground-out to second base ended the game.

Durden pitched the first four innings for Bladen County and struck out seven batters. Allen pitched 3.2 innings of relief and struck out four to pick up the win. Moore came on to get the final out and was credited with the save.

Hester blasted a triple and a double, batted 3-for-3, drove in three runs and scored two. Monroe finished 2-for-4 at the plate with a double, three runs batted in and a run scored. Bryan and Leach slugged doubles, and Allen, Moore and Hilburn collected one hit each.

Bladen County will play unbeaten Whiteville on Tuesday night at 7:00.