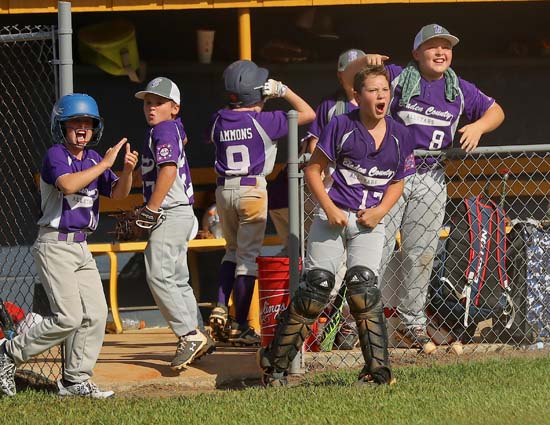 South Columbus pushed 4 runs across in the bottom the 5th inning to tie the game 6-6 then added the winning run in the bottom of the sixth.

The loss sends Bladen County into an elimination game Tuesday at 6 p.m. against the loser of Monday’s Whiteville National/South Columbus game. 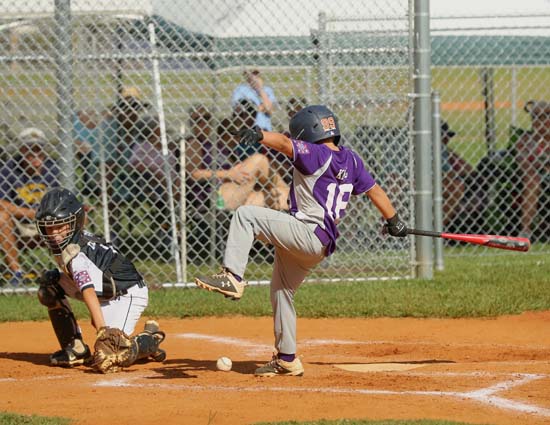 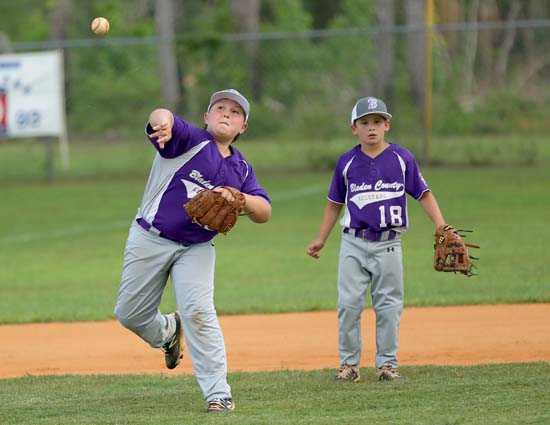 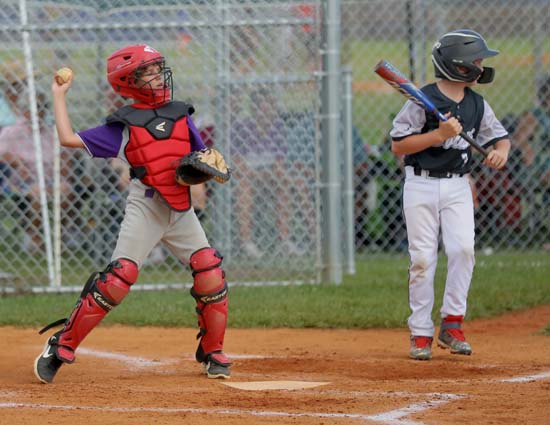 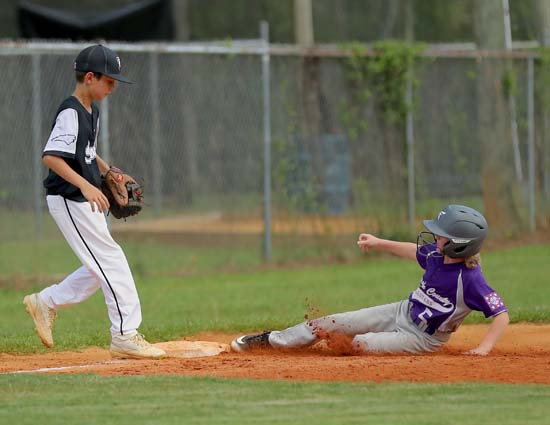 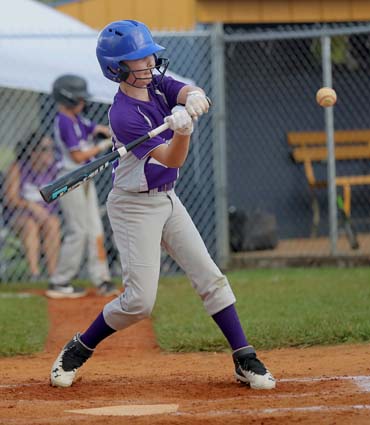 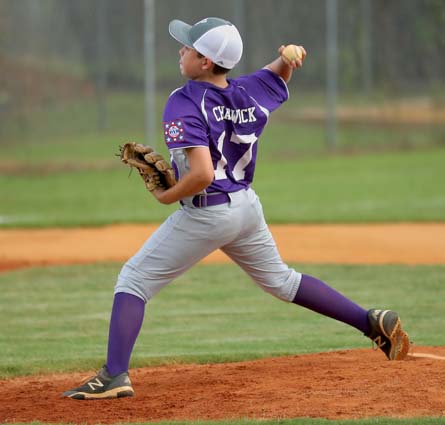 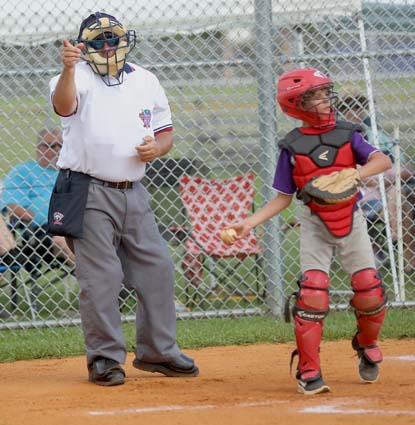 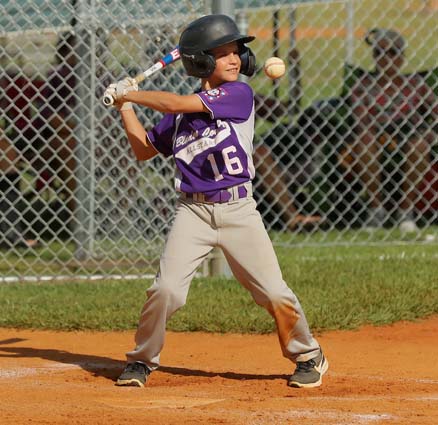 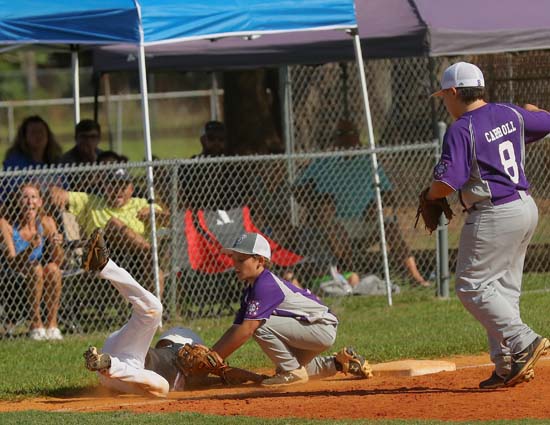 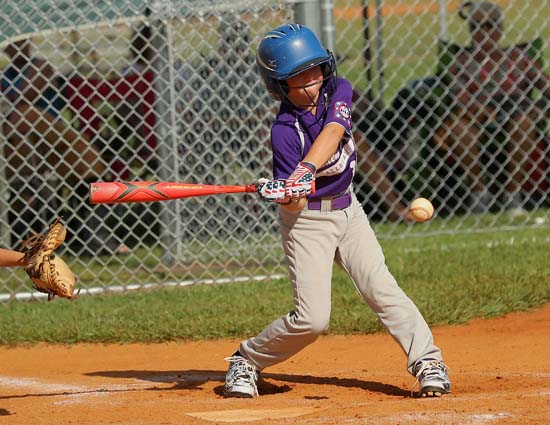 Drake Gause drew a walk to start the game, and after Sawyer King and Brooks Carroll were hit by pitches, Dalton Ammons drew a walk that forced home Gause for a 1-0 Bladen lead.

Will Allen, Payten Johnson, and Jeremiah Bryan drew walks to begin the Bladen 2nd inning, and Allen scored the run that put Bladen up 2-0. South Columbus tallied single runs in the 2nd and 3rd innings to tie the score 2-2.

Ammons and Keithan Russ reached base on errors in the Bladen 4th inning, and Allen walked. Gause knocked in Ammons and Russ with a single, and Sawyer King ripped a single that scored Allen for a 5-2 Bladen lead.

Carroll belted a single to start the Bladen 5th inning, and Ammons walked. Both runners advanced on Gauge King’s infield out, and Russ’ grounder to short plated Carroll to pad the lead to 6-2.

Corben Chadwick started on the mound for Bladen and was relieved by Gauge King and Gause.