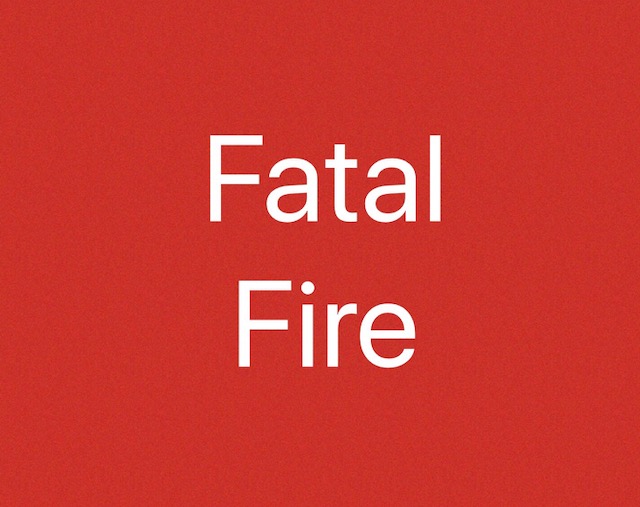 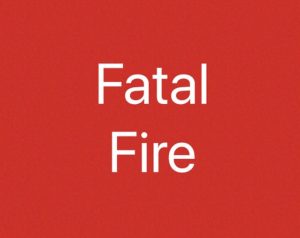 A house fire early Sunday morning claimed the life of a Bladenboro woman. According to Bladen County Assistant Coroner Kenneth Clark, the fire happened at 5 a.m. near the intersection of Center Road and NC 410.

Clark said four people were asleep in the house when the fire occurred. He said the great-granddaughter was able to wake everyone up but she was not able to reach her grandmother, Ida Mae Butler, due to the fire and smoke.

Clark said the great-granddaughter, who is nine years old, was able to run out of the house and alert a neighbor who came to help.

“The neighbor was able to reach Mrs. Butler,” said Clark.

Butler died due to smoke inhalation. Her husband, Alvin Butler, was transported to UNC-Chapel Hill Medical Center with burns. The couple’s daughter, who is 50 years old, was also in the home, but not injured.

Clark said there was no insurance and a GoFundMe page has been set up to assist the family. To make a donation go to https://www.gofundme.com/save-alvin-butlers-livelihood.

Alvin and Ida Mae Butler were married for 50 years, according to the GoFundMe page.

The Bladenboro, Elizabethtown, Dublin and Tar Heel Fire Departments all responded to the scene along with Bladenboro EMS and Bladen County EMS.