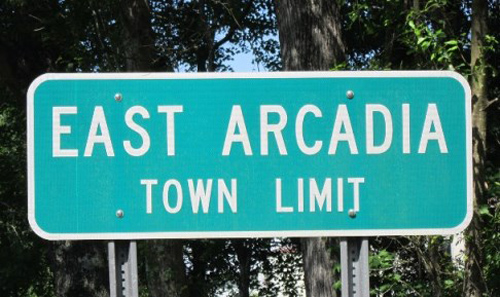 The December, 2020, minutes were reviewed and unanimously approved; then, the precious month’s finance statement received the same review and was also approved on a unanimous vote.

There were no reports from either the Finance Committee or the Streets and Roads Committee.

In Parks & Recreation Committee business, Councilmember Pamela Graham informed the Board that the $3,000 grant proffered by International Paper and announced at the previous meeting had been put to good use, purchasing park benches and exercise equipment.

Councilmember Graham reported that more volunteers are needed for the Food Bank that is held every second Tuesday at the old Town Hall. She stated that someone with a large pickup truck and preferably a trailer come forward to help bring the food to the distribution point, and that a stipend will be paid to help defray the cost of transportation.

Under Councilmembers’ Concerns, Mr. Munn spoke of sewer manholes of a private sewer utility owned by Arcadia Village had lost their manhole covers and are extremely dangerous. The known missing lids are at Graham’s Chapel Church and on Dixon Road at the fire station.

Ms Graham made a motion that the Town formally notify the Arcadia Village Homeowners Association in writing of this problem, with a strongly=worded request that these manhole covers be replaced without delay. The motion passed unanimously, and Town Clerk Josephine Smith was instructed to prepare the letter immediately.

There being no further business to come before the Council, the meeting was adjourned at 7:13pm.