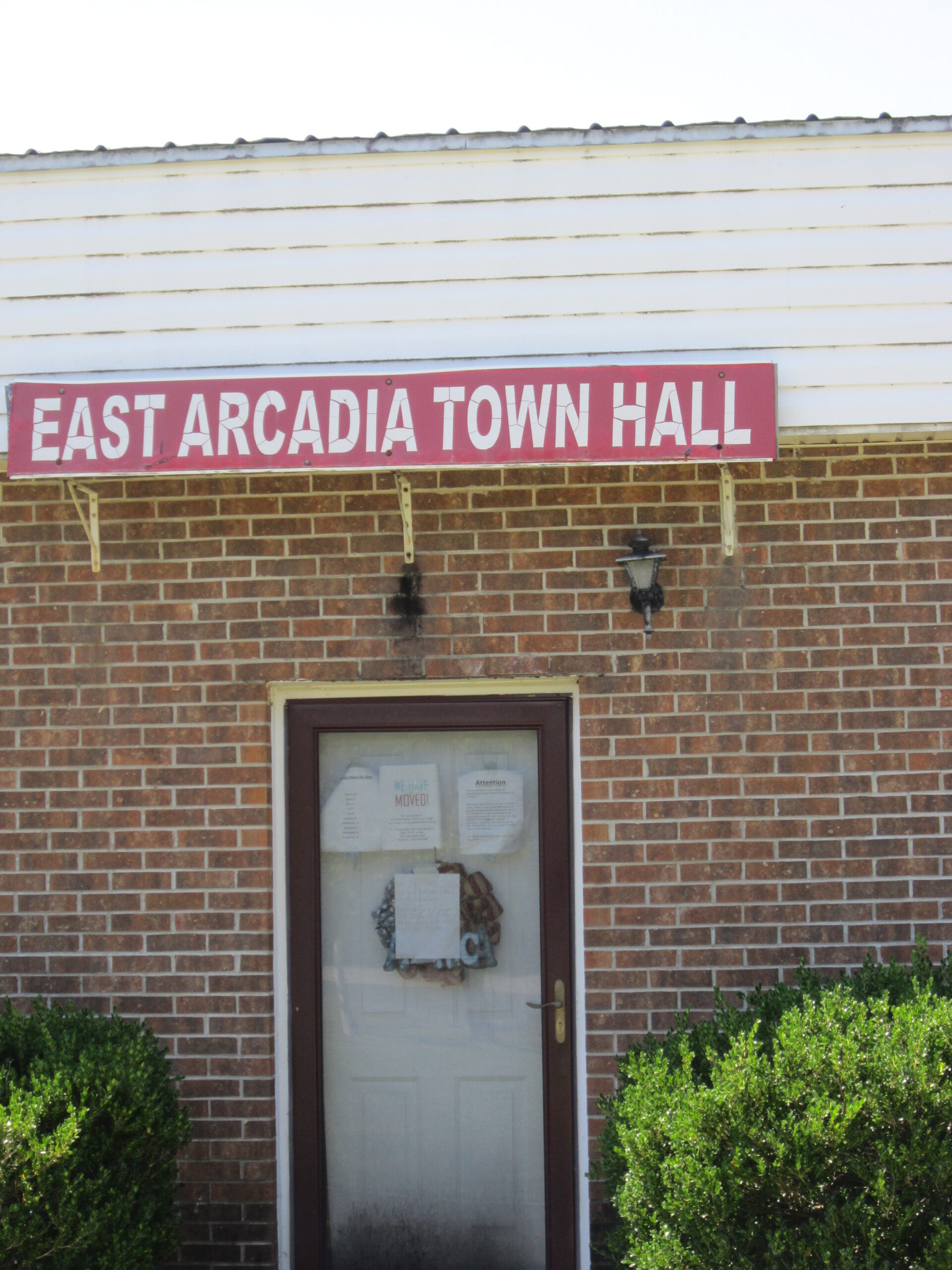 Having been unavoidably detained, Councilmember Rhonda Hall joined the meeting at 7:15pm.

With no citizens or other interested parties desiring to address the Board, the Mayor turned to Committee Reports:

Ms. Lillian Graham, representing the Finance Committee, informed the Board that there has still been no word from Ivey Cauley of McDavid & Associates on the status of the water meter replacement project. A sense of frustration prevailed.

There was no Streets & Roads report, but Councilmember Horace Munn notified the Board that there were still problems with the bush-hog.

Parks & Recreation spokesperson Pamela Graham advised the Council that there was still $4,000 in the recreation grant that needed to be drawn down. Ms. Lillian Graham opined that the Town should move forward on at least the Jungle Gym.

Ms. Hall stated that the recreation grant needed to be closed out so the Town could move forward to other projects. A general discussion of the park project ensued; it was agreed that a general plan for the entire park should be drawn up so that requirements for the park would be known in advance.

Mr. Munn informed the Council that before anything is done at the park, the home plate of the softball field needed to be precisely placed so the entire ballfield could be arranged around it; this will allow the rest of the park, including the basketball court and Jungle Gym, to be properly and safely situated.

Ms. Pamela Graham wondered if perhaps the Board should hold off on any action for the time being; Ms. Lillian Graham disagreed, moving that the Jungle Gym be put up, and the Town would “go from there.” Mr. Munn seconded the motion and it passed unanimously.

A dedicated section of the park had been identified beforehand for this play area. Ms. Hall had computed that this area, four inches deep, would require three 20-ton dump truck-loads, or 60 tons of the proper sand at $14.33 per ton and $125 per load, a total price of $1,234.80.

This would not include preparation of the ground itself, so Ms. Pamela Graham moved that the Town hire someone to prepare the ground by eradicating all vegetation and compacting the area. Ms. Hall seconded, and the motion passed unanimously.

There were no Councilmembers’ concerns, but Mayor Blanks advised the Board that, since Town Clerk Josephine Smith has retired, it is time to look for a replacement to fill this part time position.

It was noted that salary is open and dependent on qualifications and experience. Interested persons should contact Town Hall at 1516 E. Arcadia Rd, Riegelwood, NC 28456, or by calling (910) 655-4388.

There being no further business, the meeting was adjourned at 7:48pm.