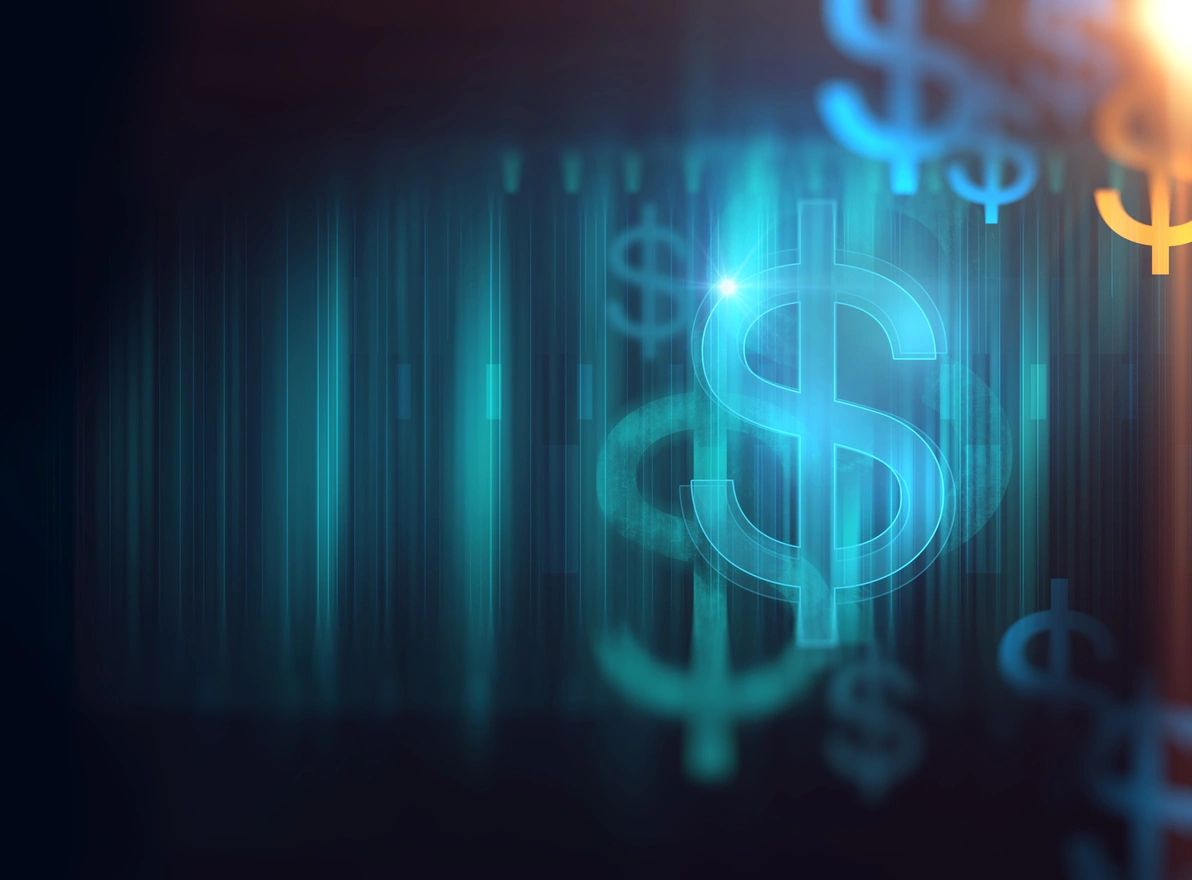 RALEIGH, N.C. – Millions of Americans remember where they were on the morning of September 11, 2001. Similarly, people around the world will remember the pandemic of 2020 for the rest of their lives.

After the longest expansion in history, the economy slammed into a wall and a recession in March. The carnage was immediate. The unemployment rate rose from the lowest level in 50 years to nearly 15%. Over 22 million people lost their jobs in March and April, compared to 11 million who lost their jobs during the Great Recession of 2008/2009. Wages and salaries, along with consumer spending, plunged as the economy was shutdown. For the year 2020, GDP fell by 3-5%.

Both the Federal Reserve (Fed) and the federal government moved quickly to assist the economy. The Fed pushed interest rates to zero and started buying government and private securities in order to help provide liquidity to the financial markets. The balance sheet of the Fed doubled to over $7 trillion. By buying private securities to support the business sector, the Fed entered new territory.

The federal government acted with unprecedented alacrity in order to provide aide for the economy.  The CARES Act provided helicopter money to families of up to $1,200 for adults and $500 for children. Unemployment benefits were increased by $600 per week through the end of July. The Payroll Protection Program (PPP) injected nearly $500 billion into the business community.

The banking sector has held up well during the pandemic. The treasury turned to banks as the conduit for the $500 billion in PPP funds. Banks closed as many SBA loans in 10 days in April as they had closed in the previous 10 years. Their efforts to push the money out the door were herculean.

Largely as a result of actions by the Fed and the federal government, consumer spending and salaries and wages rebounded in June and July. Nearly half of the lost jobs have been recovered. Retail sales also plummeted in March and April but rebounded very strongly during the summer. Indeed, retail sales have largely recovered thanks to increase sales at grocery stores, auto dealerships, restaurants, and apparel stores. The big box stores, such as Wal-Mart and Target, and e-commerce sales have been particularly strong.

The recession fallout has been uneven across the economy. Along this line, the rich have been getting richer and the poor have been getting poorer for over 30 years. The pandemic has accelerated this separation. Some economists have predicted a future recovery as the shape of a K. That is, people who can work from home and are in the financial services, insurance, or high-tech industries are all doing well. On the other hand, people who are in tourism/hospitality and other low paying areas are falling further behind.

The housing sector has been particularly resilient during the pandemic. Housing starts, new single-family home sales, and existing home sales all dropped in March and April but surged to pre-pandemic levels over the summer. In fact, new single-family homes are now at the best levels since 2006. Commercial real estate is a different story. Malls and strip-shopping centers are having increasing issues with tenants being able to make payments. Office buildings in large cities are experiencing rising vacancy rates and falling rent and lease rates. Apartment owners are also experiencing rising delinquency rates.

The federal budget deficit for the year ending on September 30, came to about $3.1 trillion. This level as a percent of the U.S. economy, has not been seen since the end of World War II. Indeed, the federal debt will exceed total GDP sometime in the next three to six months. Does this level of debt matter? Modern Monetary Theory (MMT) argues that deficits do not really matter until they cause inflation. We are presently putting this theory to the test. Fortunately, the rate of inflation is not yet increasing. The economic outlook has never been so uncertain in the last 75 years. The future behavior of the pandemic is so much more powerful than cataclysmic events in the past. A second or third wave of infections could swamp present economic policies.

The North Carolina economy more and more mirrors the national economy. Our economy has become more diversified over time and our population has grown to approximately 11 million. The drop in our Gross State Product was in line with that of the nation. Job losses came to over 300,000 after February, but we are rapidly creating new jobs. In fact, our state’s unemployment rate has remained under the national rate throughout the pandemic. Look for our state economy to continue to outperform the U.S. economy.

Given the sharp increase of 33% GDP growth in the third quarter of 2020, we can expect growth of about 4-5% for the year 2021. The unemployment rate should fall to about 5% by year-end 2021. Wages, salaries, and consumer spending should grow at an annualized rate of about 3%. This forecast rests on the assumptions of no future pandemic waves and a vaccine which becomes readily available in the second and third quarter of the upcoming year. Therapeutics must also continue to improve.

The strongest sectors will include financial services, insurance, agriculture, technology, and manufacturing. Vehicle sales will continue their strength in 2021.  Even tourism and hospitality will rebound with the changing face of the pandemic.

Housing will continue to be one of the engines of economic growth as we go forward with home sales and starts increasing all year. With the inventory of unsold homes at historic low levels, housing starts will continue to rise. In fact, the lack of inventory of unsold homes is the greatest drag on home sales. Monetary and fiscal policy will provide unprecedented support for the economy. The Fed will continue to increase the size of its balance sheet, providing liquidity for the financial system and keeping interest rates low. The funds in the second stimulus package will spread across the economy in the first two quarters of 2021. Low wage earners, the unemployed, small businesses, and state and local governments will benefit from the infusion of this aide.

The North Carolina Bankers Association brings together all categories of banking institutions that best represent the interests of our rapidly changing state. Proudly serving North Carolina’s banking industry since 1897, the NCBA is the professional trade organization providing advocacy, leadership and support for its dynamic membership base. The Association has two subsidiaries, Centrant Community Capital and Community Bank Services (CBS). Centrant Community Capital provides permanent debt financing for workforce apartment communities and housing in a number of states. CBS offers insurance and employee benefit products, as well as other to the Association’s members and publishes a quarterly magazine, Carolina Banker. For more information, visit at www.ncbankers.org.