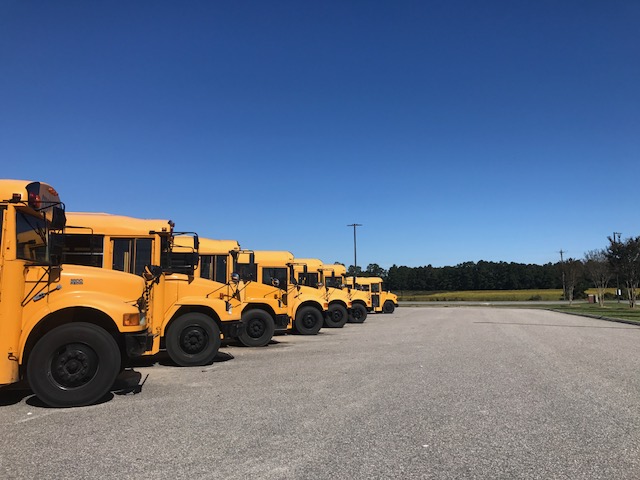 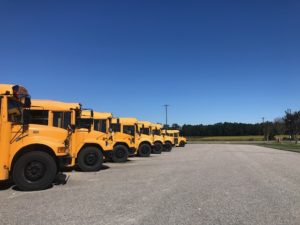 Bladen County Schools are working to meet the class size mandates put in place by new legislation and it has some classrooms feeling the pinch.

“I know we have had several discussions (about class size),” said Bladen County Schools Public Relations Director Valerie Newton. She added there have been discussions with the Bladen County Board of Education ensuring the school system is following the new state guidelines.

“I know we have had a couple of classrooms in three different primary schools we have needed to look at,” said Newton.

BladenOnline.com has received complaints from parents regarding students who have had transfers approved and the students are now being required to move back to their original school.

Newton said the school district staff is looking at the numbers and various scenarios to ensure the district meets those requirements but she did not go into specific detail regarding the plan.

As of Tuesday, there are seven teaching positions which are currently vacant in Bladen County Schools. The vacancies include positions for the following:

*6-8 Math and Science teacher at Clarkton School of Discovery;

Lateral Entry teaching candidates who meet the criteria mandated by the state of North Carolina will be issued a Lateral Entry Teaching license for the approved program area in which they plan to teach. They must also have a prescribed plan of study which must be completed within three years, according to the North Carolina Department of Public Instruction.

Concerns have also been expressed regarding drugs and drug use in the county’s schools. Newton said members of the Bladen County Board of Education staff have taken part in the Bladen County Opioid Task Force community forums that were conducted at Bladen Community College. Newton said the school system will remain involved with the task force.

The school system was not represented at a Bladen County Opioid Task Force meeting held at the Bladen County Health Department last week.

The Bladen County School System does offer drug prevention and education programs such as the G.R.E.A.T. program in conjunction with the Bladen County Sheriff’s Office to the county’s middle school students.