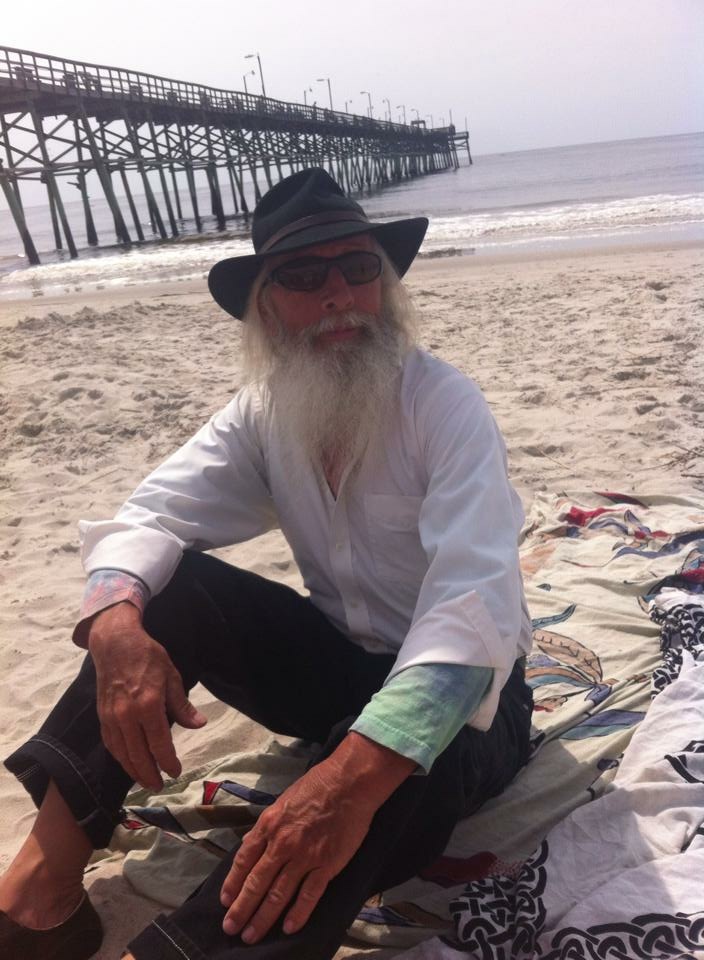 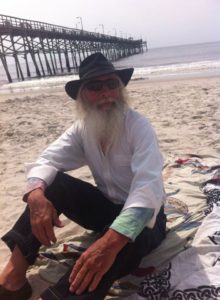 Edward Luke Thurston, 63, of Oak Island, has transitioned from the Earthly plane.

He was an islander from birth, an Eagle Scout, a teen-aged heart-throb, a roadie, a beach bum, an electrician, a ship’s Captain, a pirate, a tile mason, a brother, a father, a son, a cousin, an uncle, a grandpa, and a friend.

Ed lived each day to its fullest.  He gave of himself, whenever he saw someone with a need. He shared what he had and was quick with a joke to lighten a heavy mood. He was a blessing to all around him.

He was born at Myrtle Beach, SC, the eldest son of Richard and Emmie Thurston, and became the leader of the pack for 7 younger brothers and sisters. As a scout he was brave, honest and true.  As a teen-ager he discovered the joy of spreading joy to others. As a roadie, he rocked out with Alabama at Myrtle Beach, in the 70s, before they became famous, and spent his spare time combing beaches. He became an electrician to provide for his family but eventually he was drawn back to the shores. He earned his Captain’s papers and set sail. He befriended a master-tile-mason and adopted the art. His contribution to society was so great that his absence will be felt by many.

He is survived by a son, David Thurston, of Asheboro; 4 brothers & 3 sisters; and 2 grandchildren. His cousins, nieces and nephews are as numerous as the sand on the beach.

What more can be said about Captain Ed?
He was this; he was that, he wore a lot of hats.