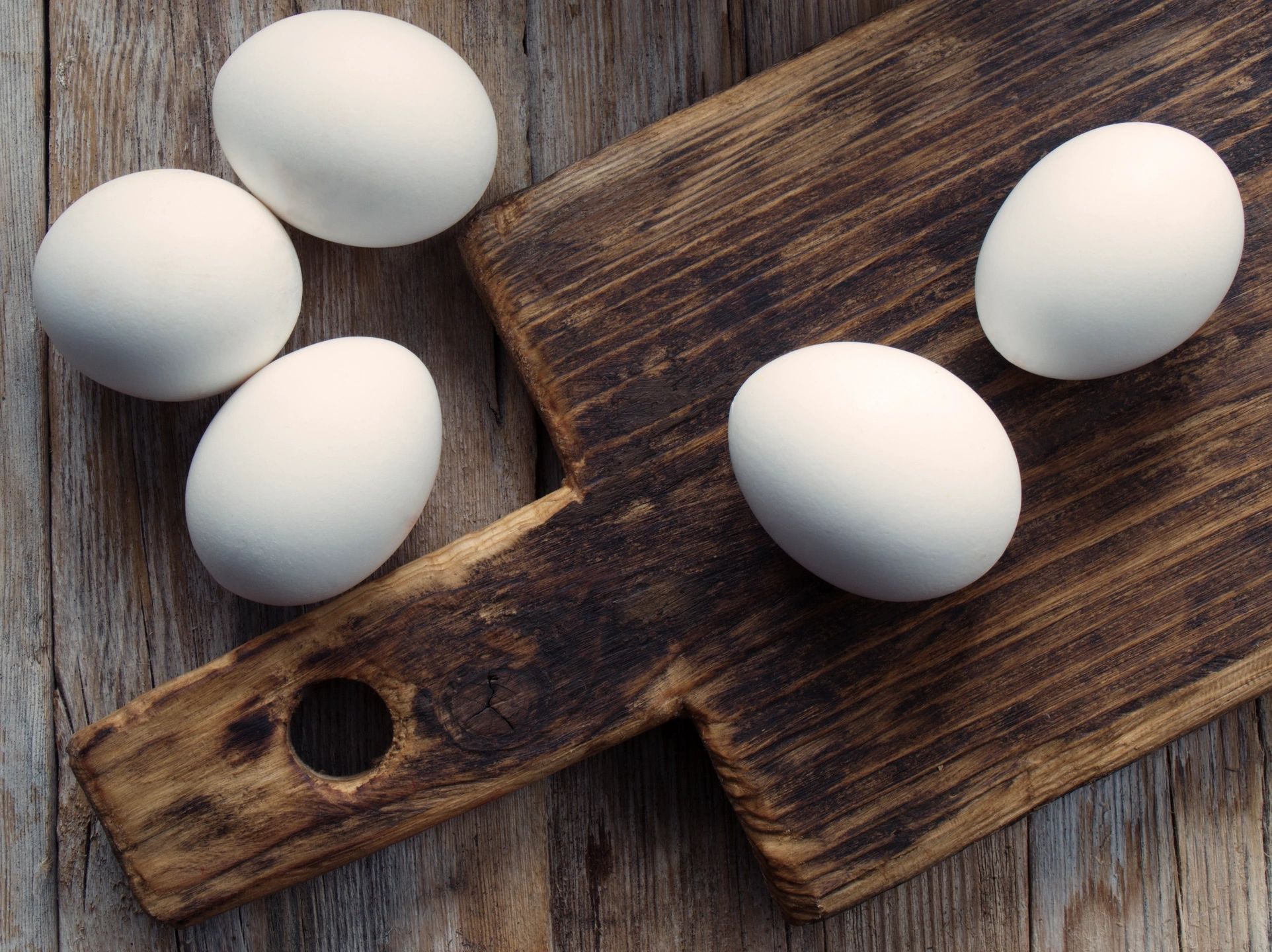 Egg Day Can Be Excellent

National Egg Day is a day that we crack at understanding one of the most consumed animal by-products globally. Eggs usually have been debated over, mainly concerning health safety. The leading cause of these arguments is the high cholesterol present within the egg. The American Heart Association has cited that adults can have an egg a day and still be within the healthy cholesterol limits.

Eggs are also low in calories, only having about 75 calories in a single egg, helpful to weight watchers. An average egg also contains around seven grams of protein, making it a superfood.

Eggs also can have an effect on the brain, specifically the development and memory improvement. Choline, a chemical similar to vitamin B, has been found to be the cause behind developing the signaling molecules in the brain.

These properties must have come from somewhere, so the question must be asked, where did eggs come from? The earliest reports of eggs being consumed were during the Neolithic Age. Other reports have said that ancient China and ancient Egypt as early as 1400 B.C. More evidence suggests that 300 B.C. was the start of the incubation process.

How can you celebrate National Egg Day? Well, to start, try an egg, not from a chicken. Many other species of Fowl lay eggs, ranging from Pheasant, Goose, gull, and turkeys, all of which taste slightly different from chicken eggs. If you’re feeling particularly brave, try an emu egg, which equates to about 12 eggs. The egg of an ostrich is, even more, equating to about 24.

Although its name may be silly, Egg Day highlights how we can celebrate and promote healthy eating habits. Eggs have been a cornerstone of how to be healthy.

View a video of Nicole and Charlotte celebrating the national egg holiday on our YouTube Channel linked below.