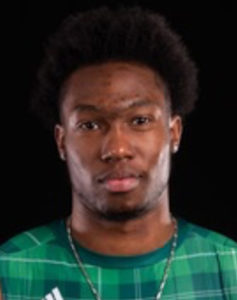 Hines, a sophomore, won with a leap of 24-feet, 3 3/4-inches on his final of six attempts. He had fouled on his previous three jumps.

Hines’ winning leap was an NCAA Division II provisional qualifying mark. He has the 16th best jump in the nation among Division II schools.

HInes and several other Mount Olive competitors will wait to see if any of the provisional qualifying marks will qualify them for the NCAA Division II national championship scheduled June 5-8 in Austin, Texas.

Mount Olive won the team championship with 292 points over the two-day event at Southern Wesleyan University. Limestone was second with 153 and North Greenville finished third with 112. It’s the sixth consecutive title for the Mount Olive men’s track and field team.