ELIZABETHTOWN, N.C. – Eight sex offenders who were found to be not in compliance with their North Carolina Sex Offender Registry requirements were arrested over the past week in Bladen County. This sweep was the culmination of a multi-agency compliance check that began last week and involved officers from the U.S. Marshals Violent Fugitive Task Force, Bladen County Sheriff’s Office, N.C. Department of Public Safety/Division of Adult Corrections and Juvenile Justice, Elizabethtown Police Department, and Cumberland County Sheriff’s Office. 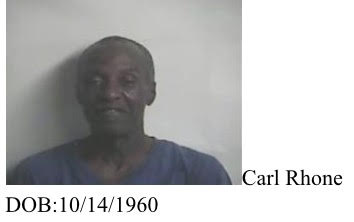 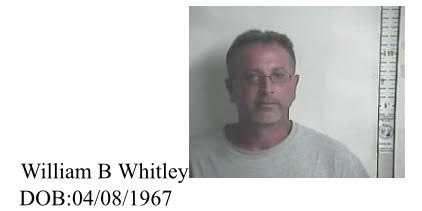 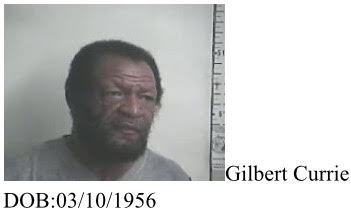 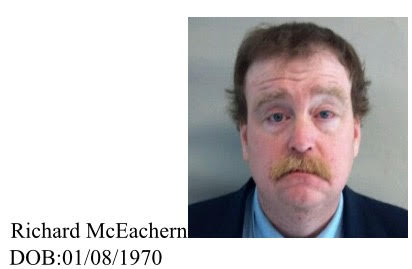 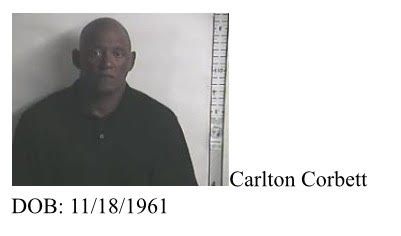 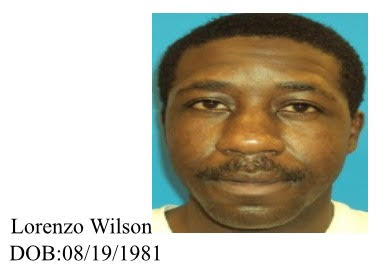 In all, officials verified the compliance of 69 registered sex offenders and seized several items of suspected pornographic material, including a laptop computer, as well as drug paraphernalia. Additionally, 13 firearms were seized from offenders who were prohibited from possessing such items. Additional charges are likely forthcoming as a result of on-going investigations.

On July 27, 2006, the U.S. Congress passed the Adam Walsh Child Protection and Safety Act. This legislation is aimed at sex offenders who fail to comply with state law by moving from state to state and fail to notify the required authorities of their current location. Prior to this federal law, such sex offenders could easily move to new communities undetected, where they were less likely to be recognized and therefore more readily able to re-offend on unsuspecting victims and their families.

The U.S. Marshals Service has been tasked as the lead investigative agency to enforce the Adam Walsh Act, and has been designated three key missions: (1) to assist state, local, tribal and territorial authorities in the location and apprehension of non-compliant sex offenders; (2) to investigate violations of the criminal provisions of the Adam Walsh Act; and (3) to identify and locate displaced sex offenders resulting from a major disaster. As a result, Sex Offender Investigations Coordinators are stationed in every judicial district throughout the United States and its Territories. And in an effort to fulfill this obligation, the U.S. Marshals have developed a system of partnering with state and local agencies responsible for managing and maintaining sex offender registries, and for dealing with any such offenders who fail to obey legal obligations and restrictions applicable to them by order of the courts.

Since January 2009, the Marshals have partnered with law enforcement personnel from more than 3,000 state and local agencies to coordinate and execute sex offender compliance/enforcement operations throughout the country.

Bladen County Sheriff James A. McVicker stated “This operation was extremely successful due to the close working relationships we have on the federal, state and local levels. I would like to extend my greatest appreciation to the U.S. Marshals, North Carolina Probation Office and Elizabethtown Police Department for their assistance.”