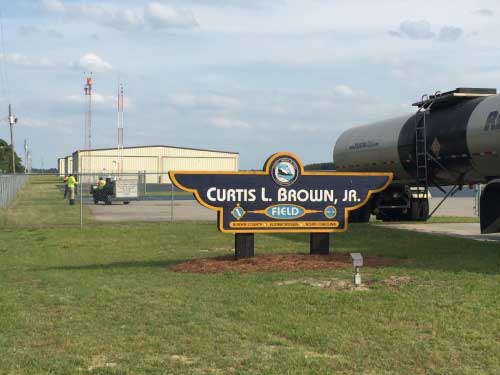 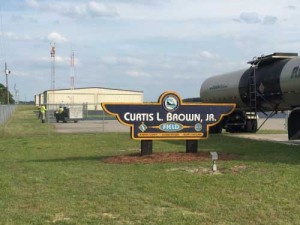 “It is the first time it has appeared on the TIP list,” said Madden of the project.

If the project is funded, there will be a 1,500 foot extension of the runway, said Madden. The entire project will yield a net result of 800 feet on the end of the runway closest to the NC 87 Bypass. Madden said state aviation officials have recommended the landing zone be moved further away from the NC 87 Bypass.

Madden said the project, which will include widening, lengthening, and strengthening of the runway will cost $2.9 million. He said the year 2024 timeframe will be the start of the engineering and design phase, if funded, and then construction will follow that phase.