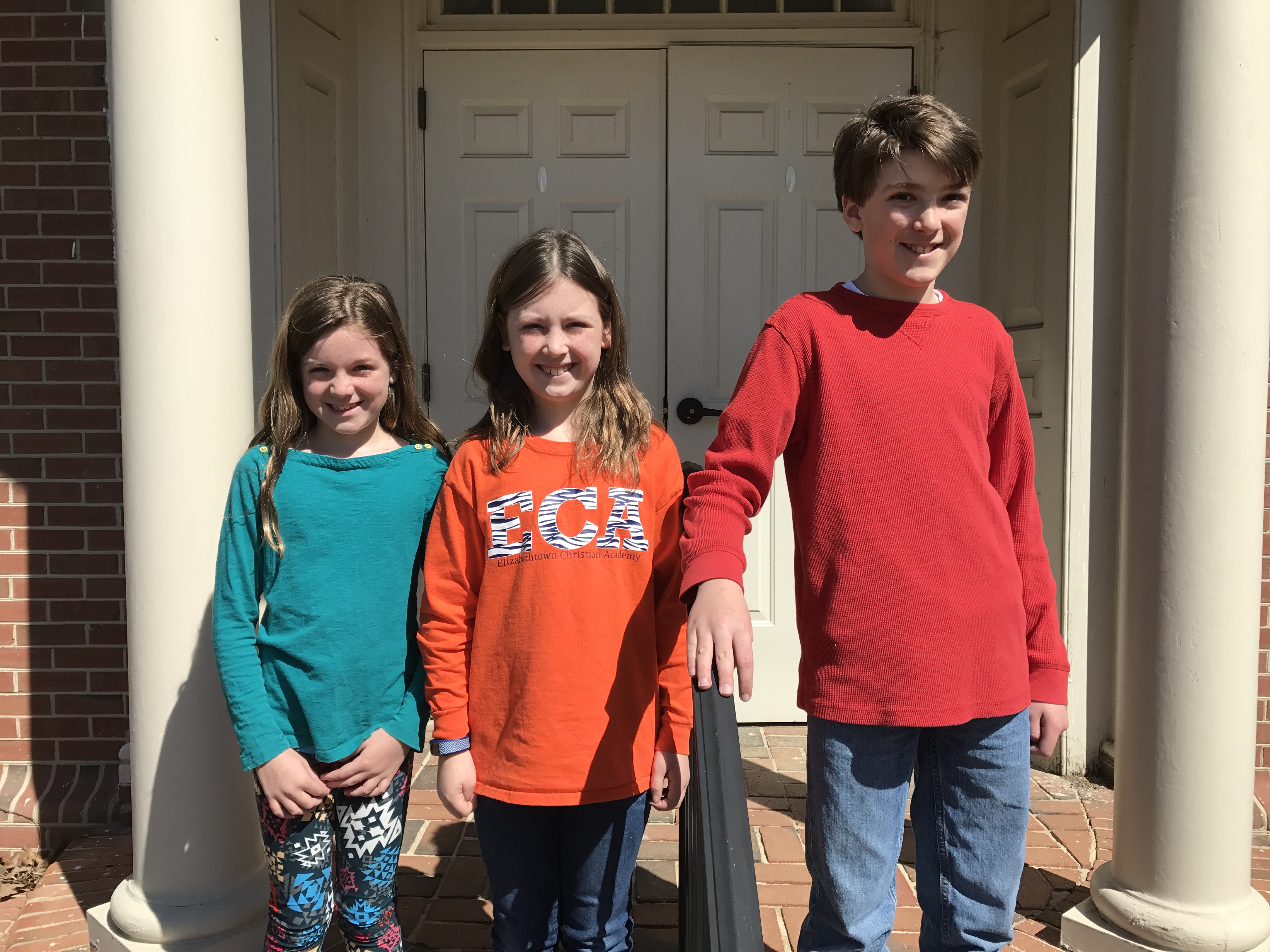 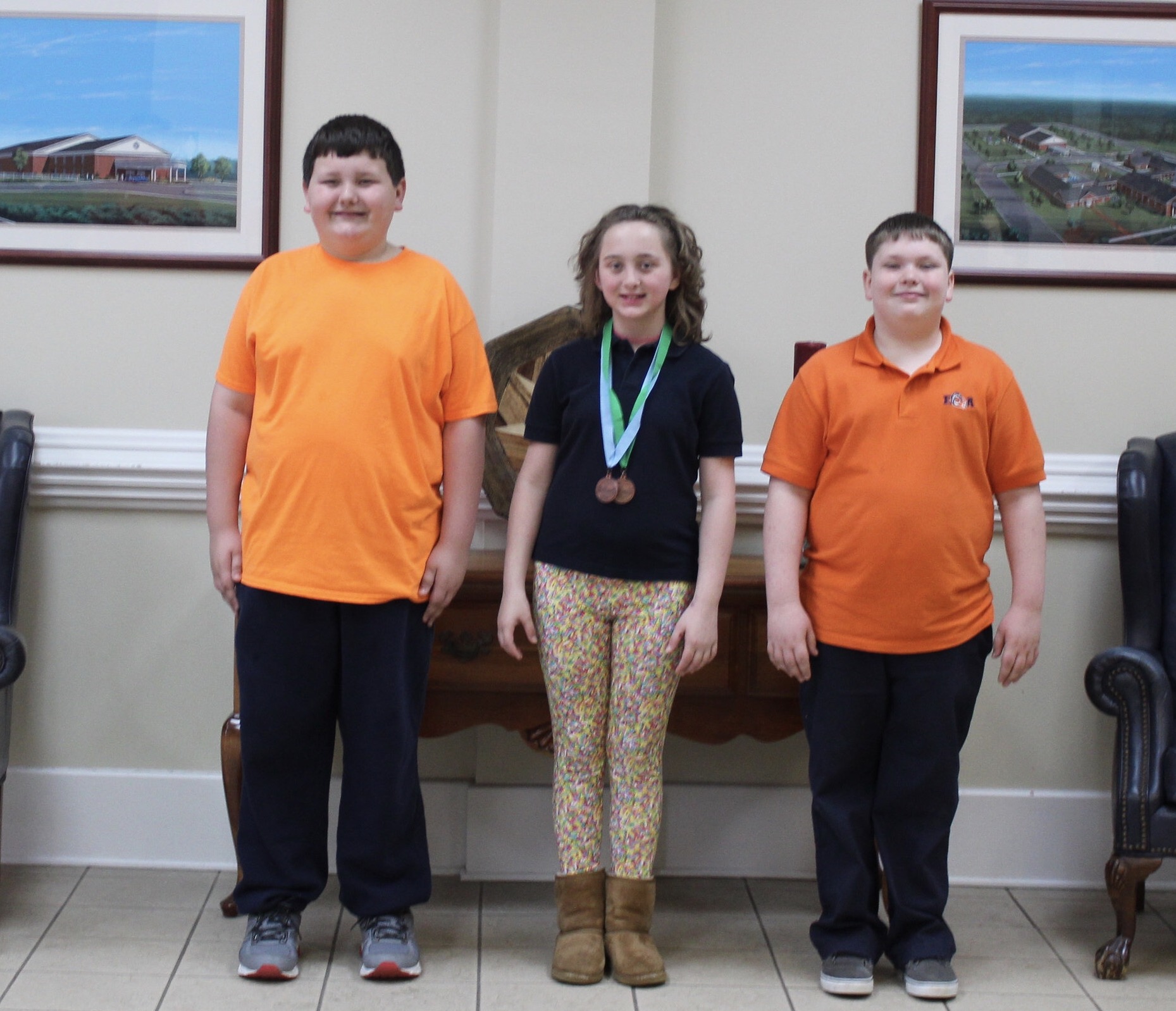 In February, ECA had three students to win awards in the Bladen Soil and Water Conservation District contests. Students were challenged to examine water and soil conservation and come up with a poster or essay revealing their concerns or observations. 3rd grader Kaelyn Eason and 4th grader Anna Gooden won 1st place in the poster competition. Max Dilello, a 6th grade student won 1st place in essay.

On March 5th, Mrs. LaDonna Coates took her middle school Science Olympiad team to Wilmington to compete against other regional schools. This is ECA’s first year of having a team, so the students were not quite sure what to expect. The team prepared to enter 9 events and returned home with winners in two of them. Melynda Storms and Thad Brisson won 5th place in bottlerocket, which required teams to construct two rockets designed to carry a raw egg in the nose compartment using air pressure only and staying aloft for greatest amount of time without breaking the egg on landing. Melynda Storms and Johnathan Thaggard won 8th place in duct tape challenge. This event is a build-on-site event where teams are given a set of materials, primarily Duct Tape, and a task. They have a set time to complete whatever task they are assigned. This year’s challenge was designing a wall to protect a 2 liter bottle when a tennis ball is launched at it. The wall that protects the bottle best with the least amount of duct tape wins. Mrs. Coates said of their experience, “I am extremely proud of how hard these students worked, how much they learned. They were very excited about being part of this team, not just competing, but about what they learned while they were there. Many of them are already thinking and planning for next year.”