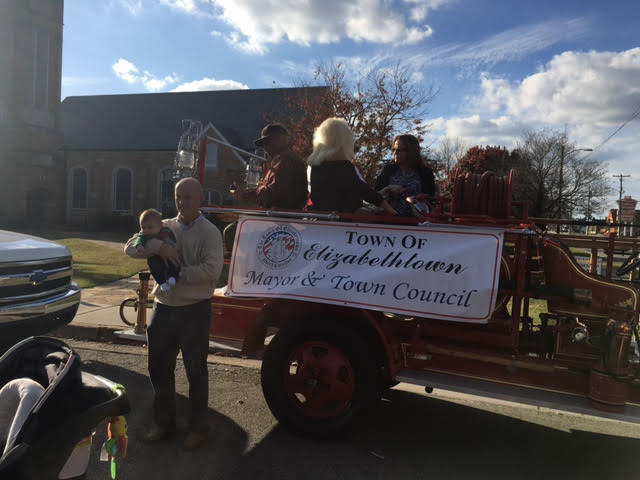 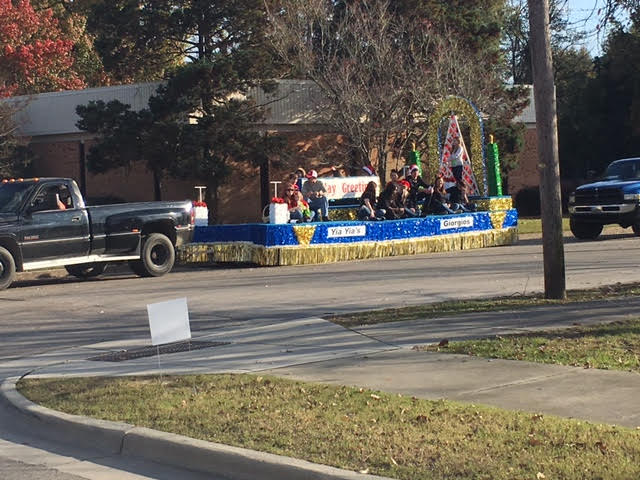 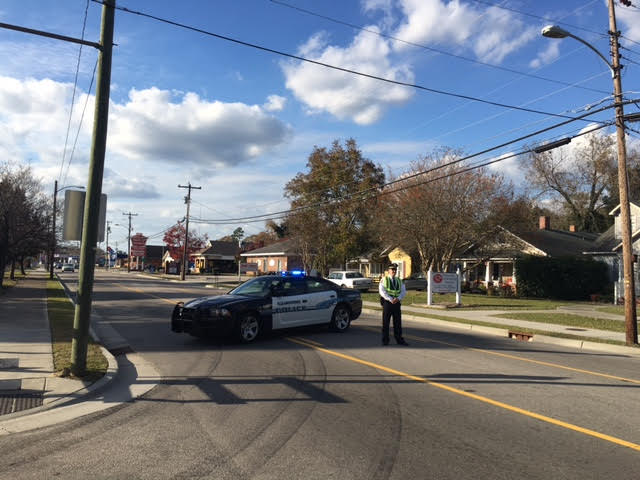 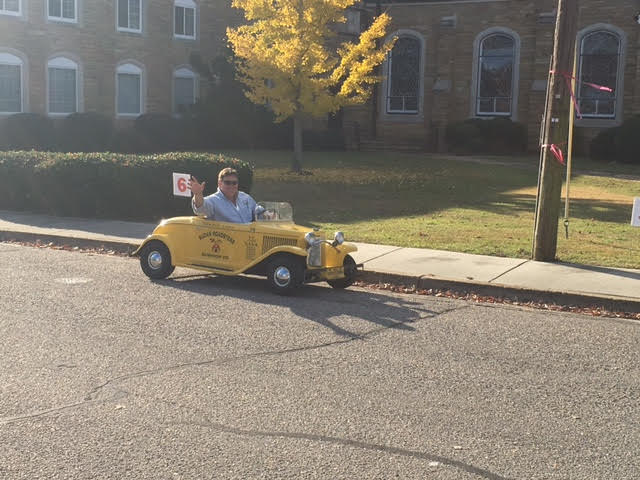 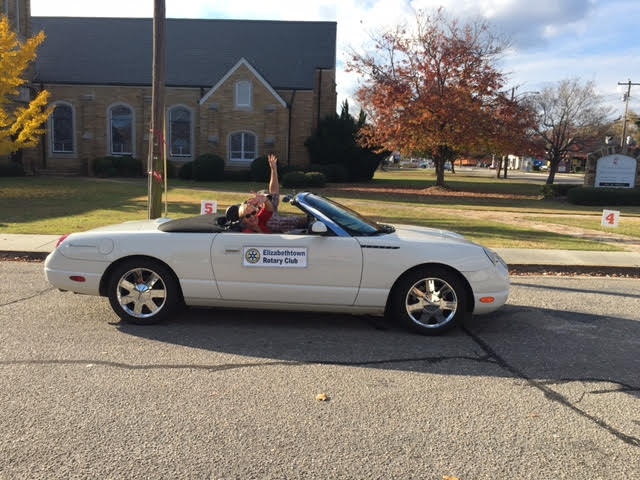 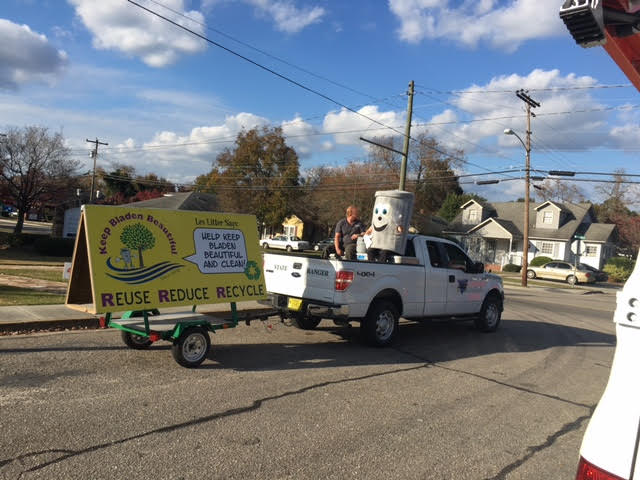 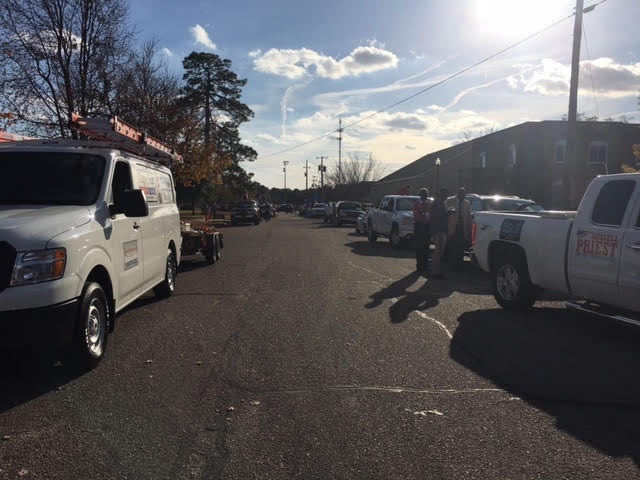 The Elizabethtown Christmas Parade was held on Sunday afternoon under warm, sunny skies, as Santa arrived to the delight of many children.

Folks young and old alike, lined the sidewalks along Broad and Poplar streets to catch a glimpse of classic cars, fire engines, and of course the arrival of Santa.

Festivities didn’t stop with just the parade. There was also a holiday shopping village at the Cape Fear Farmer’s Market that included crafts vendors selling all manner of homemade goodies.

Many merchants in downtown Elizabethtown were also open offering shoppers a variety of deals and bargains.

Santa served as the parade’s grand marshal and officially arrived by horse drawn carriage while enthralled children cheered and clapped at his arrival.