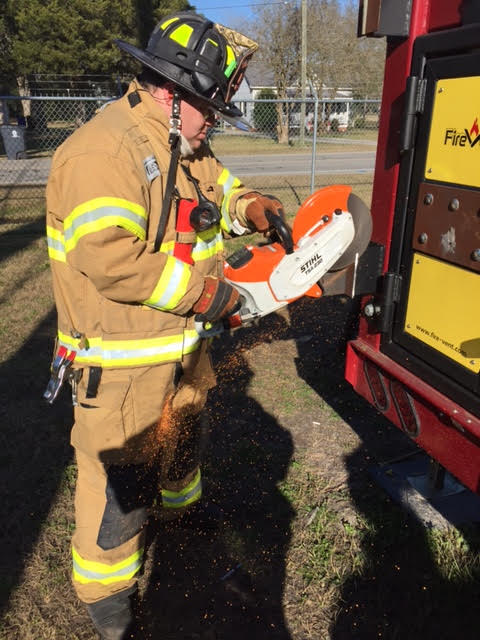 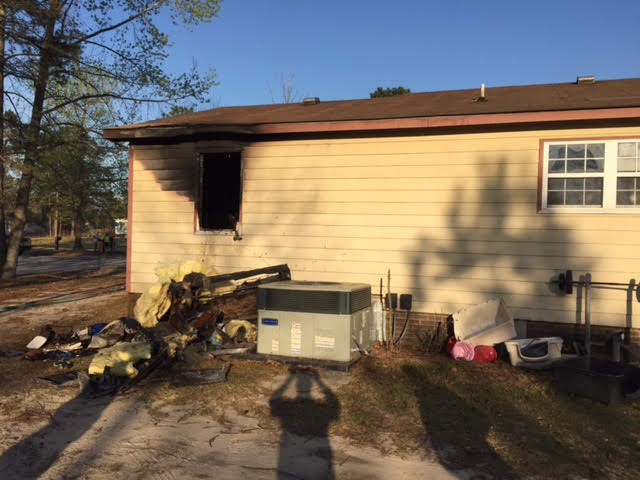 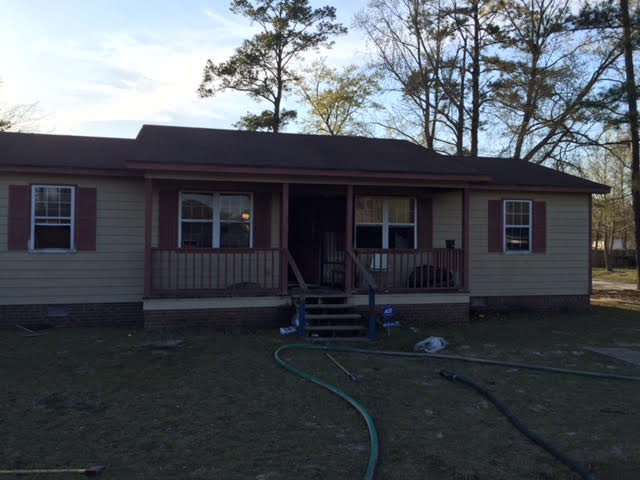 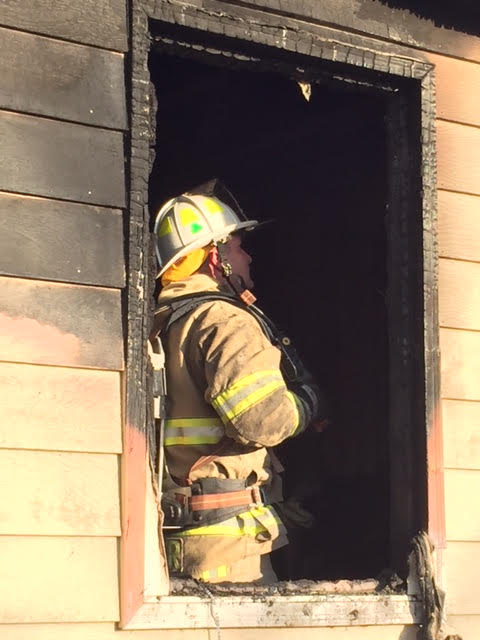 The Elizabethtown Fire Department responded to a reported residential structure fire at 169 Sand Pit Rd. Upon arrival firefighters found fire and smoke showing from the rear bedroom of a single family dwelling. After an initial scene size up by the fire department incident commander, it was determined that an offensive fire attack would be used to control the spread of the fire. Firefighters found high heat and zero visibility upon entering the home but were able to quickly knock down the fire and contained it to the rear bedroom and hallway. The home also suffered heat and smoke damage throughout. A search for occupants inside the home was negative. One adult and two small children were home at the time of the fire and were able to escape. No civilian injuries were reported. The occupants were assisted by the American Red Cross.

Fire investigators have yet to determine the cause of the fire at this time. This fire investigation is ongoing. The fire originated in the rear bedroom of the home. Damage to the home and contents was estimated at $40,000. Firefighters reported the homes smoke detectors had activated and were sounding upon arrival. No firefighter injuries were reported. The Elizabethtown Fire Department was assisted by several other automatic aid departments. Thank you to members from White Lake, Dublin, Ammon and White Oak fire departments as well as Bladen County Emergency Management and Bladen County EMS.

Chief Nick West said this was the second structure fire that the fire department has responded to in as many days. In both cases, said West, the fires started out small and the homes’ occupants were unfamiliar with the fire extinguisher.

“We recommend everyone have a home fire extinguisher and become familiar with how to operate it during an emergency. A portable fire extinguisher can save lives and property by putting out a small fire or containing it until the fire department arrives; but portable extinguishers have limitations,” said West.

He added that because fire grows and spreads so rapidly, the number one priority for residents is to get out safely.

Please contact or visit the Elizabethtown Fire Department for help with fire safety or check out our website at www.Elizabethownfire.org for more information.